Gareth Bale may stay at Tottenham Hotspur for another year, but only if the club’s new manager wants him to stay.

Chairman Daniel Levy has given the green light to re-sign the Welshman on another season-long loan from Real Madrid.

Bale is due to return to Spain at the end of the month, but with Levy expecting the 2021/22 season to be one of transition, it makes financial sense for the club to keep hold of the winger for an extra 12 months rather than replace him.

The Daily Mail say that Spurs have first option for a second season-long loan deal under the same terms, but the player would also have to agree to stay. Bale has endured a rocky season for the Lilywhites, showing glimpses of his best form under Jose Mourinho, but mostly underwhelming on his return.

However, a recent renaissance under interim boss Ryan Mason, including a hat-trick against Sheffield United at the weekend, could see the Wales captain opt for another season at the Tottenham Hotspur Stadium.

Mason is unlikely to be in charge next season, so Levy will present the offer to the club’s next permanent head coach. Unless injuries interfere, Bale will line up for Wales at the Euros this summer, with the Dragons facing Switzerland, Turkey and Italy in the group stages.

The tournament could shop-window the 31-year-old, and with his current contract with Real Madrid expiring in 2022, Spurs will want to avoid another Premier League club swooping in with an offer for their former talisman. 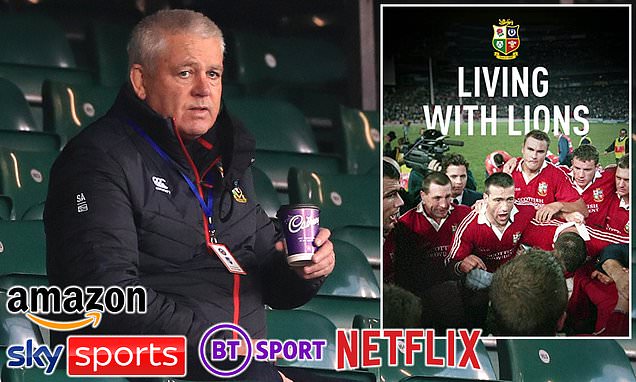