DANNY MURPHY: Arsenal are thriving under Mikel Arteta after their Community Shield triumph… if they add a few signings the Gunners could be dark horses to make top four

Every time I watch Arsenal play, the more I see the impact Mikel Arteta has had on this team. This was no exception.

Pierre-Emerick Aubameyang’s goal encapsulated the improvements they have made under him. It was an Arsenal team with complete belief in what they do. That comes from the coach.

Arsenal played the ball out from the back under pressure from a Liverpool side who are one of the best in the world at the high press. But they kept their composure, played through the lines and broke out. 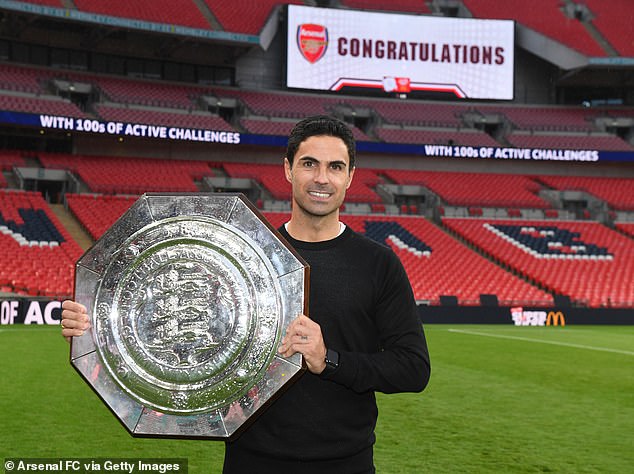 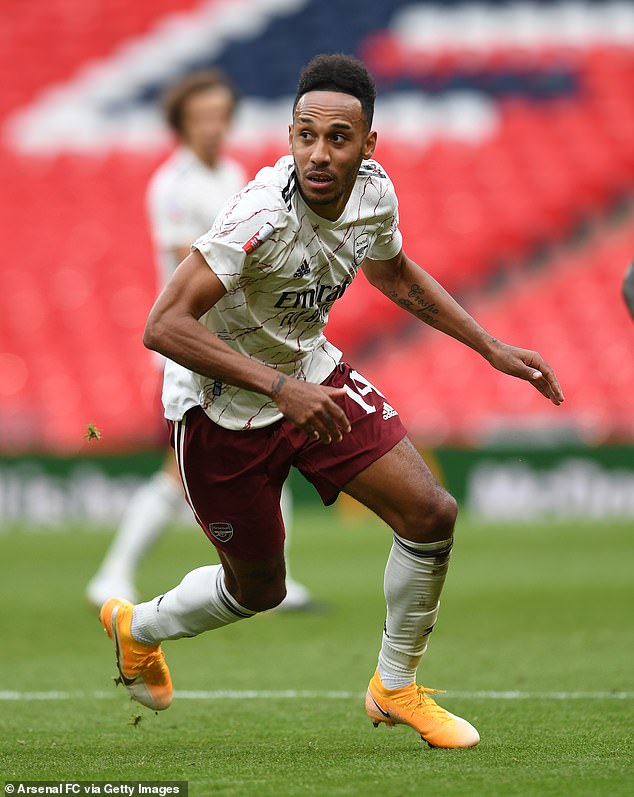 A superb ball from Bukayo Saka, whose decision-making in the final third is exceptional for a young player, and a great finish from Aubameyang. If anyone needed reminding how crucial it is for Arsenal to get him to sign a new contract, they got it.

What really impressed me was Arsenal’s mentality. That has changed under Arteta too. When Liverpool got their equaliser, I thought there was only one winner.

In the past, Arsenal would have crumbled. But this is not the same Arsenal any more. They hit back and had a good go to win it themselves in normal time. They continue to show real signs of improvement. Liverpool, in fairness, were not quite at the races.

Jurgen Klopp and the Liverpool players will be disappointed. No one wants to miss out on silverware, even if it’s not the biggest, and this was a chance to start the season on the front foot. 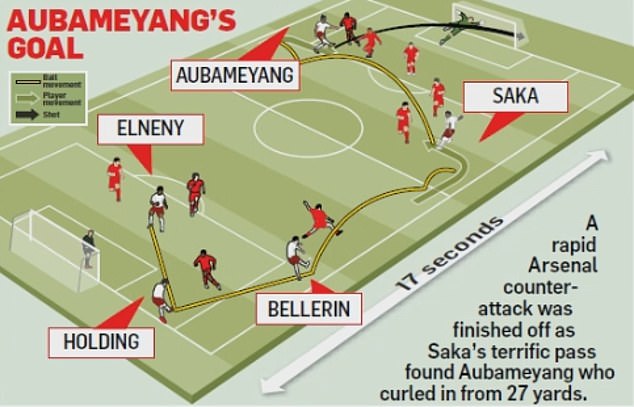 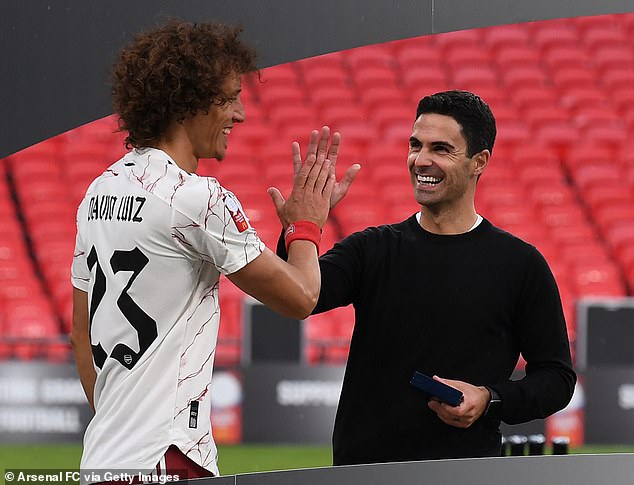 Arteta has got his team playing well, and they could be contenders for the top four

But this Liverpool team is not lacking self-belief and have bigger fish to fry. This was much more important for Arsenal to build their winning mentality and they have done that, adding the Community Shield to their FA Cup triumph.

I know Arteta has said Bernd Leno is his first-choice goalkeeper but Emiliano Martinez was excellent again. Either Arteta was putting him in the shop window or he was sending a message to Leno that he needs to win his place back.

Martinez makes Arsenal look confident in defence, he’s good on crosses and excellent with his feet. It is a good problem for Arteta to have, if he wants Martinez to stay, the issue is keeping them both happy.

The journey Martinez has had at Arsenal, with all the loan spells and the patience he has had to show, I would love to see him keep the shirt. After what he’s been through, you know he would give everything he’s got. 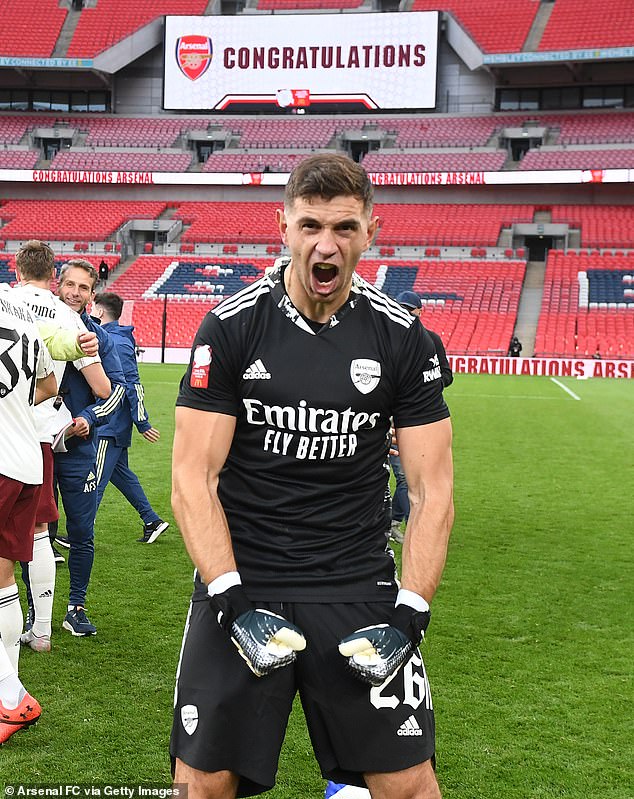 If they can add a few more signings, I think Arsenal can be dark horses for the top four. As it stands, they would cause teams problems but, as much as they would go on good runs, they are still vulnerable at times.

Willian is a terrific signing, with his experience and winning mentality. Gabriel Magalhaes, the centre-back from Lille is nearly over the line.

If they can get Dani Ceballos back on loan — their best player at the end of last season — and sign Thomas Partey from Atletico Madrid, who would give them crucial tenacity and physicality in midfield, I think they have a squad to challenge Chelsea and Manchester United for the Champions League places.

Then again, none of that will make much difference unless Aubameyang puts pen to paper.