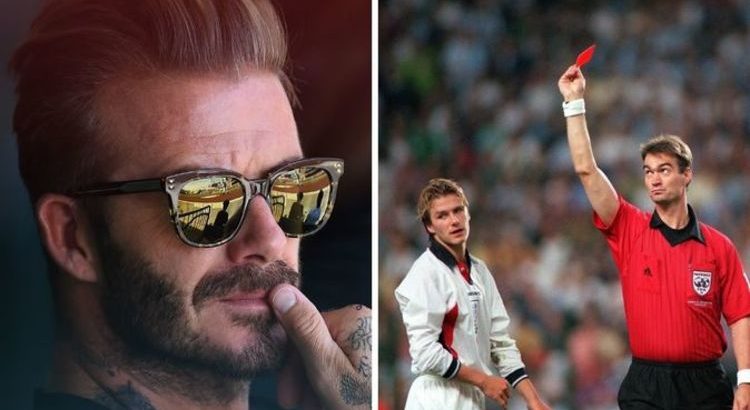 The former England captain has been a visible presence during the Three Lions’ incredible run at Euro 2020. A fixture in the stands at most home games in the tournament, the 46-year-old has helped cheer on an England side that is preparing for its first major final appearance in 55 years. Beckham, who made a name for himself at Manchester United as a dead-ball specialist, remains an England legend, collecting 115 caps for the national side, while scoring 17 goals.

And while he won some of the game’s biggest honours, including the iconic 1999 Champions League final, Beckham has also had to endure backlash for his role in some of England’s most controversial moments.

This included when he was given a red card against Argentina in their round of 16 tie during France 98.

Beckham was targeted throughout the 1998/99 season by fans following his sending off, which occurred after he lashed out at Diego Simeone.

Aged 23 at the time, Beckham was constantly booed by opposition supporters, and at the height of anger even saw a burning effigy of him strung up.

Reflecting on this, Beckham admitted he was unable to speak out properly about the impact this had on his mental health due to the “era” he was living through.

The ex-Real Madrid, Paris Saint-Germain and AC Milan star noted how the public’s reaction to the episode was “pretty brutal”, and felt that it would have been hard if “social media was around”.

JUST IN: Sancho could match Beckham record at Man Utd after Dortmund transfer

He told the summit: “I think that when I was playing, stakes were high, but I don’t think they were as high as they are now in the game and I feel there are so many more distractions and obstacles now that can affect players from a very young age – and that’s why I feel that what you’ve (Prince William) done, what you’ve created and what is happening here with this movement is so important.

“Times have changed. If social media was around when I was going through that time in ’98, it would have been a whole different story.”

He also explained how he was “lucky” to have the support from Manchester United, the team’s manager at the time Sir Alex Ferguson and his family because “it would have been a whole different story”.

Beckham added: “I just felt that I had to keep it all in and deal with it myself.”

Other players to feature during the Argentinian clash also backed Beckham, including David Seaman – the England goalkeeper.

He said: “Yeah, a little bit. But for me it was a really severe red card so I think the atmosphere was one of disappointment because we were out of the World Cup.

“But then you’ve got Michael [Owen] who had an unbelievable game and there wasn’t a massive amount of focus on Becks because we just felt it wasn’t a right decision.

“It was a yellow card all day long, it wasn’t a red card. We felt it had been unjust.”

The game finished 2-2 after extra-time, with Argentina progressing after beating England in a penalty shootout.

England vs Italy airs tonight from 6.30pm on both ITV and the BBC. 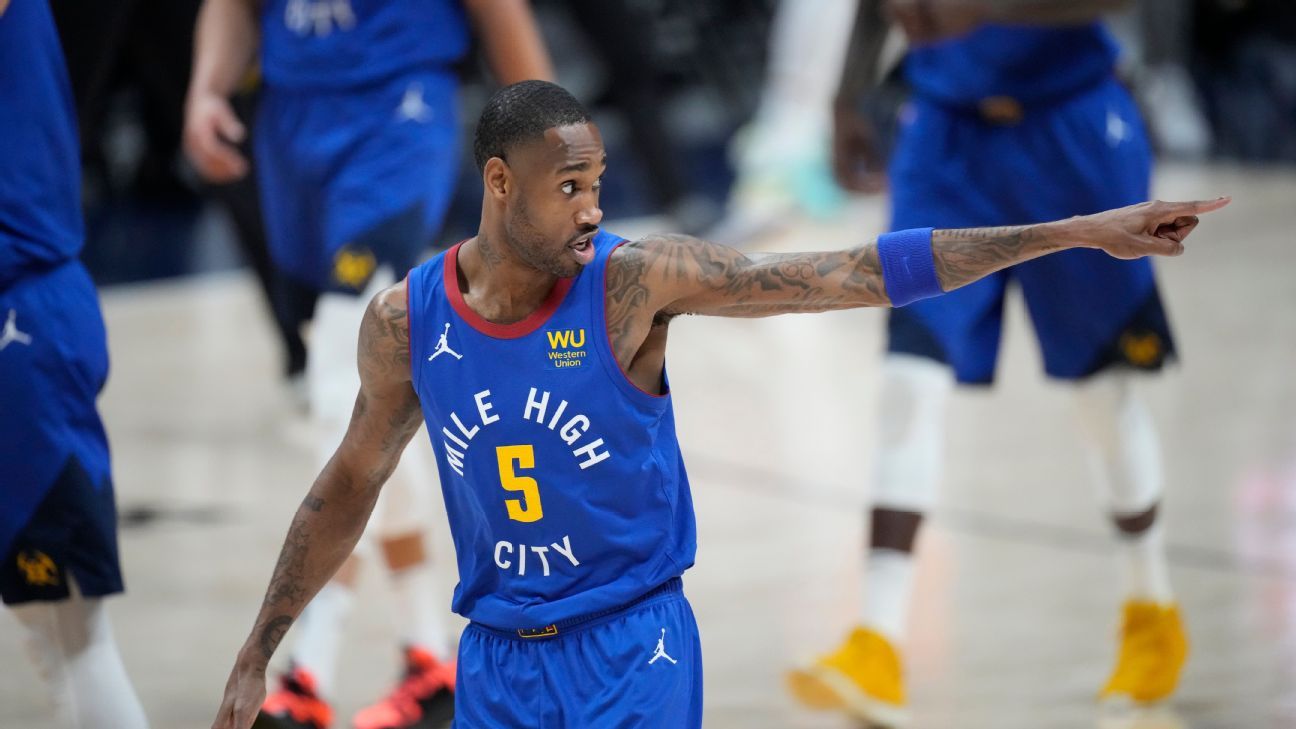 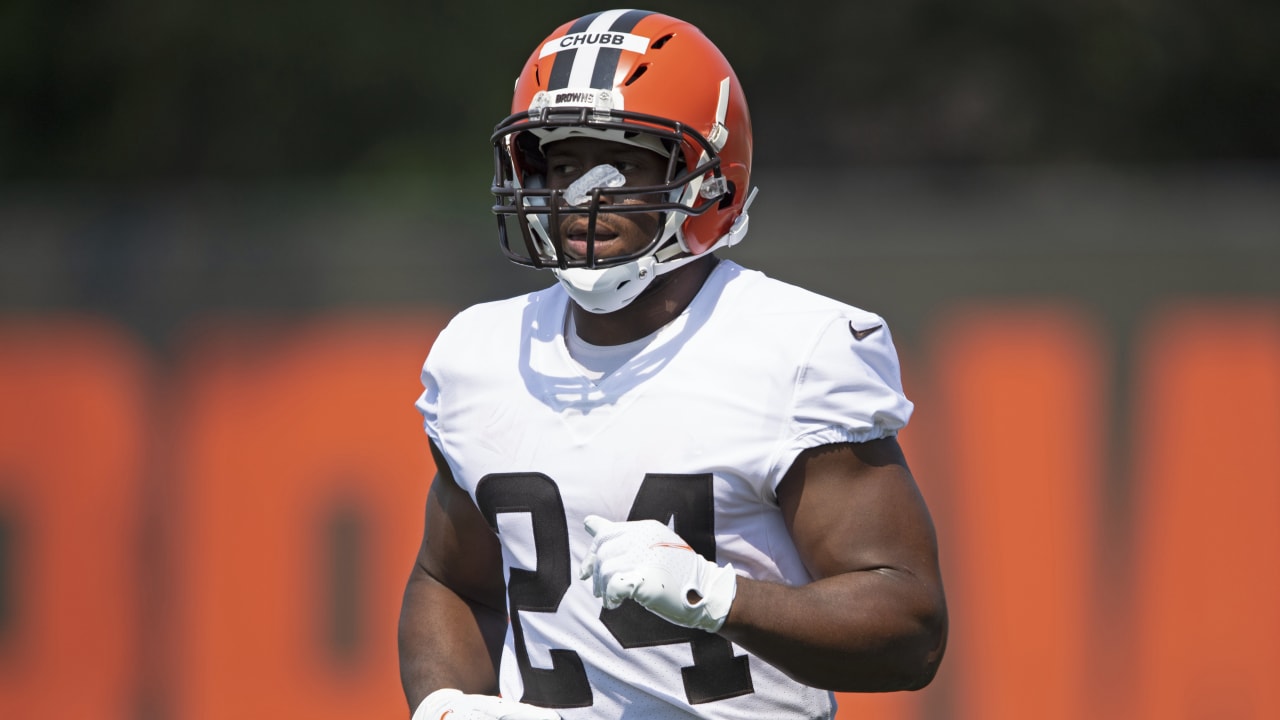 Nick Chubb relieved after signing extension: 'Cleveland is where I want to be'