David De Gea says it is massive for Manchester United to have Cristiano Ronaldo back “home”.

After four trophyless years, the Red Devils complemented the summer signings of Jadon Sancho and Raphael Varane by bringing back one of the club’s greatest ever players.

Ronaldo signed on deadline day from Juventus and scored twice on his second debut as Newcastle were swatted aside 4-1 on Saturday.

The 36-year-old is now set to make his first Champions League appearance for United since the 2009 final defeat to Barcelona in Rome, with De Gea excited by his impact.

“It’s great to have Cristiano back at home,” the goalkeeper said. “I think it shows from the first day when we played at Old Trafford the other day the impact already. He scored two goals, two very important goals for us.

“You know the qualities but I think the experience of Cristiano is amazing. It’s great for us, he’s a legend here at the club already. It’s great to have him back, it’s massive for us.”

De Gea is set to start Tuesday’s group opener against Young Boys on the back of an impressive start to the season.

The long-serving goalkeeper’s main competition Dean Henderson has suffered with prolonged fatigue after Covid-19 but is on his way back to fitness. 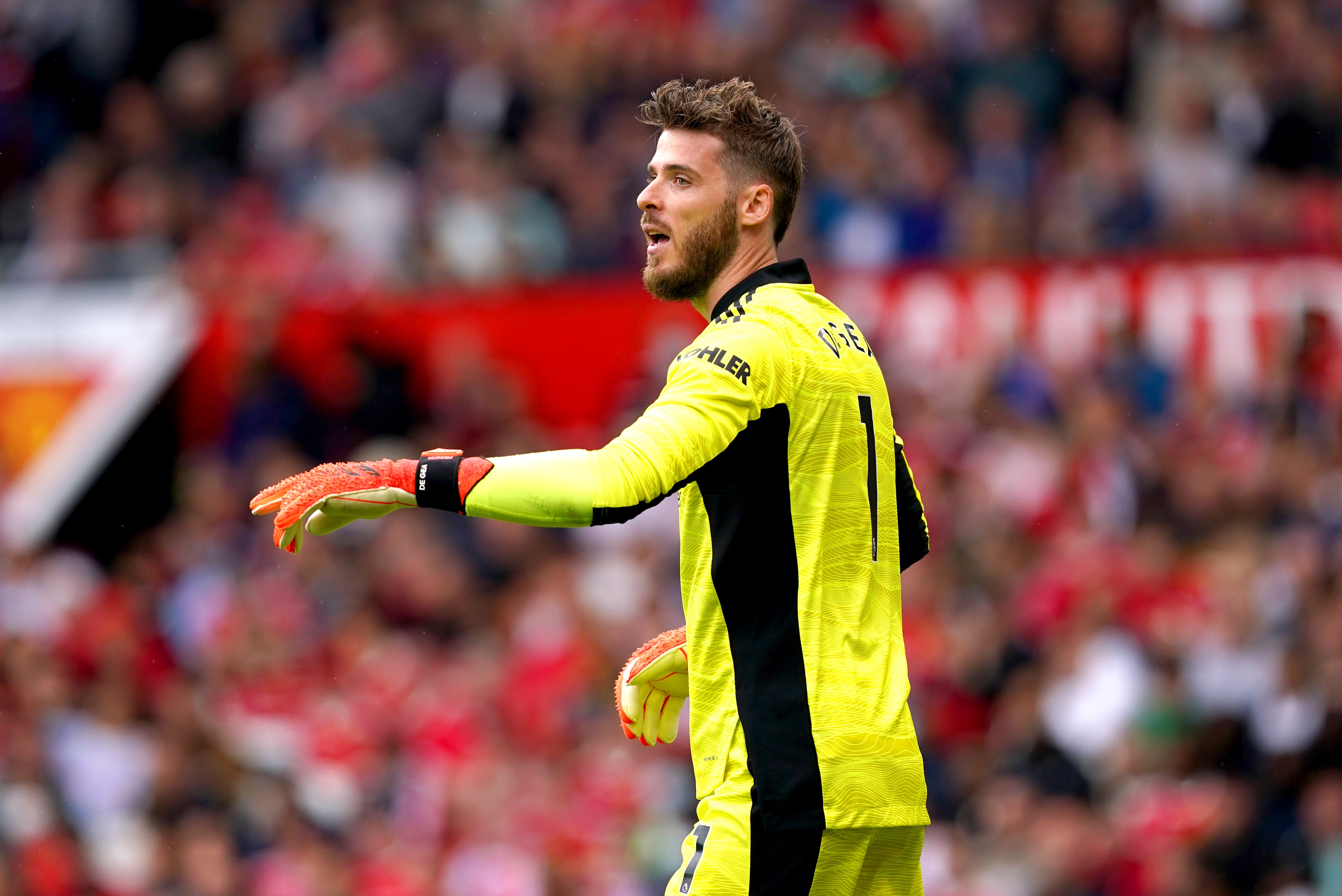 “Well, the thing is, I played here with many great keepers over my career in Manchester,” he said.

“It’s been like Sergio (Romero), (Victor) Valdes, Anders (Lindegaard), it’s been great keepers in the club.

“It’s not always the fight between keepers, it’s fighting between the players. We always try to bring the best players so it’s going to always be fighting for our position.

“That’s Manchester United, try to be ambitious and bring the best players and then try to fight for your position.”