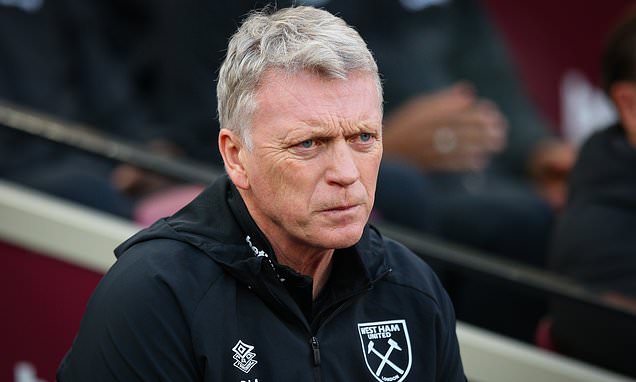 ‘No manager wants d***heads!’: David Moyes wants to model West Ham on New Zealand rugby team as he says he does not need to sign egotistical players to take Hammers to next level

David Moyes says the All Blacks policy of ‘no d***heads’ is one which could be applied to West Ham, where he wants to sign humble players who will work and prioritise the team.

Moyes’ side travel to Manchester United on Saturday where Ralf Rangnick’s horde of big names will try to bring a halt to West Ham’s hopes of a top-four finish.

New Zealand’s rugby union team have a code which means they do not want any individual who will make everything about himself. 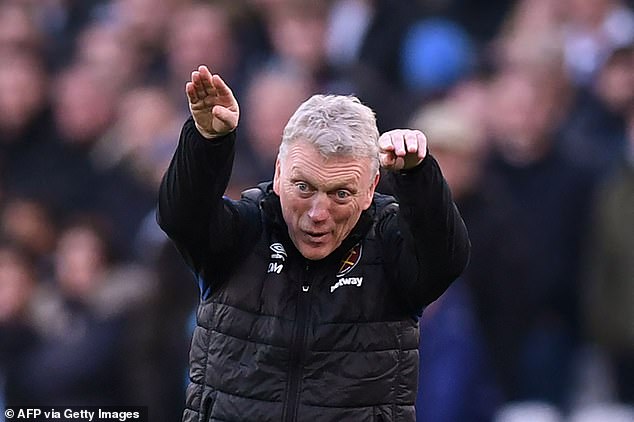 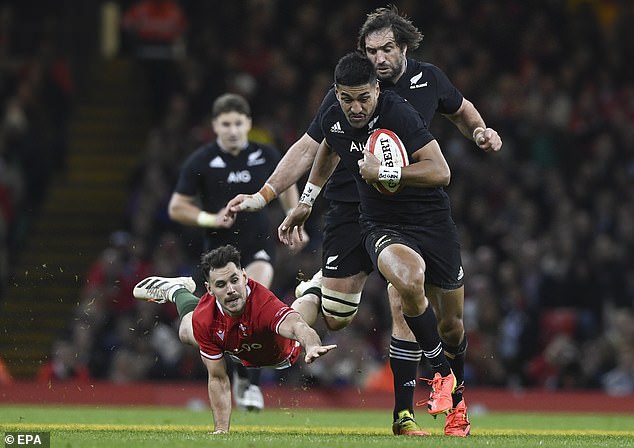 Moyes was asked on Friday if taking West Ham to the next level meant he had to start signing egotistical players or if they could stay humble, like the All Blacks.

‘And I don’t know if you can correlate d***heads with big egos — there is a difference. You can have a big ego and not be a d***head.

‘We’ve got a humble group of players. Very honest. I love team players and people who are going to be part of the team.

‘People who are really committed and are going to work, score goals and defend goals, whatever it may be.’ 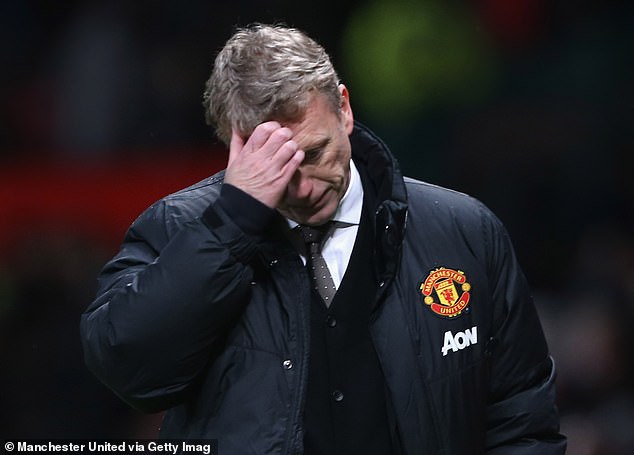 In midweek, Moyes attended United’s win at Brentford, during which Cristiano Ronaldo failed to hide his fury at being substituted. ‘You’re talking about, what, the best player in the world? He’s phenomenal,’ said Moyes.

‘The biggest thing about Ronaldo is his hunger to play. I see him driving all the players on, showing leadership. At the big clubs you’ll always get players with egos and that’s a part of the job.’

Ahead of his return to Old Trafford, Moyes’ interest in Jesse Lingard is no secret, but United will not sell to a top-four rival.

One of United chief Ed Woodward’s regrets is known to be that he did not give Moyes more time. The Scot says it is water under the bridge now.

‘I don’t think I was given enough time overall. I accept I had to do better to keep the job. I’ve got no grudges. I’ve moved on,’ he said.