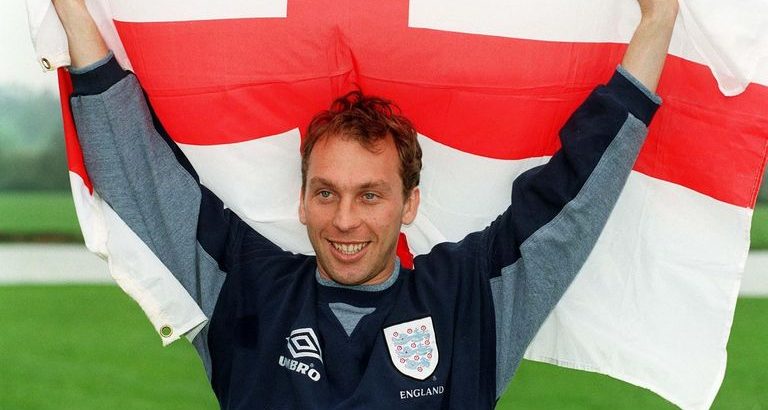 David Platt has sat down with Sky Sports News as part of a special Boys of 96 series to relive his memories from that summer, including how an injury on the golf course ruled him out of England’s key game against Scotland and how some international networking helped play a part in bonus negotiations with the FA.

The England squad was a star-studded one in Euro 96, and that was especially the case in midfield.

Paul Gascoigne was the dazzling attacking fulcrum of the side, having revitalised his career at Rangers after beginning the decade with a couple of injury-scarred years and a spell as a fan favourite in Italy with Lazio.

His midfield partner Paul Ince provided the steel to Gascoigne’s silk, transporting his trademark abrasiveness to the national side after a Serie A move of his own, from Manchester United to Inter.

Platt had travelled in the opposite direction, swapping Sampdoria for Arsenal the previous summer and turned 30 during the tournament. He competed for midfield game time alongside younger squad members such as Jamie Redknapp and Steve Stone.

But after a substitute appearance in the opening 1-1 draw with Switzerland, a mishap on the golf course was to prove costly for Platt.

As part of a special Boys of 96 series, Sky Sports News reporter Mark McAdam is on a mission to speak to every member of the 22-man squad from Euro 1996. He will be travelling across the nation in a fully electric van tracking down everyone from David Seaman to Alan Shearer ahead of a reunion of the entire squad.

Platt makes the golf-related revelation as the current England squad prepare to face their Home Nations rivals in this year’s edition of the tournament on Friday night.

“It’s bizarre to think you’d be playing golf the day before a tournament match but Alan Shearer and I found ourselves teeing off with a couple of corporate guys from one of the sponsors,” he said.

“My first tee shot, I felt a rip in between my ribs. I had a fitness test on the morning of the Scotland game and I hadn’t recovered.

“I don’t think I’ve ever told many people about that injury but I’m too old for it to come back and haunt me now. I actually missed the Scotland game at a European Championship because I’d been involved in a sponsors’ golf day.

“It’s bizarre. But I was level par through the first two before I walked off.”

Platt’s inside info for bonus negotiations

Platt came on as a substitute in the famous 4-1 win over Holland after the Scotland game and then played the full 90 minutes of both the quarter-final penalties win over Spain and the semi-final loss to Germany. 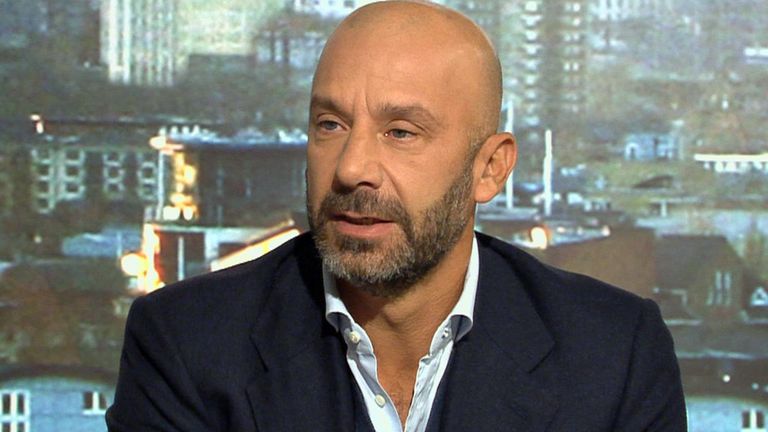 By that stage of his career, however, his role was not limited to on-field affairs; one of his duties was handling negotiations for competitions bonuses, a task for which his connections with several players from other teams proved critical.

“I sat down with the FA officials and with Terry (Venables) one day after training and this was three or four days before the tournament,” said Platt.

“It was a case of saying ‘this is what we think is fair because we know it’s in comparison to what the other teams were getting’. We didn’t get what we wanted but the first offer was so much lower than those other teams. It got sorted out.”