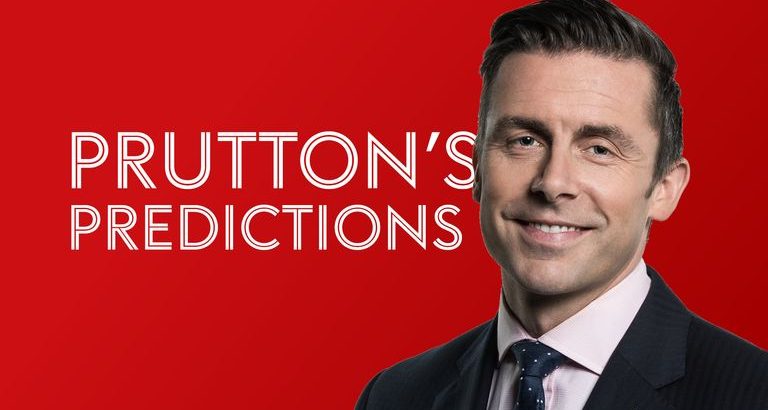 Stoke vs Bournemouth is available to watch live on Sky Sports Football on Saturday, January 2 – Kick off 7.45pm; Brentford vs Bristol City and Luton vs Queens Park Rangers postponed due to coronavirus

Who is David Prutton tipping for victory in the Sky Bet Championship during the first weekend of 2021? Find out here…

Both of these teams come into the game on a poor run of form, with Birmingham no doubt reeling from that crushing 4-0 defeat at the hands of Derby in their last Championship outing on Tuesday.

Tony Mowbray’s Rovers remain top of the division’s scoring charts but that doesn’t count for much at the moment as they are sliding further away from the play-off places they no doubt want to reach with each week that passes. They’ve only won one of the last six, but I think that could change at St Andrew’s. 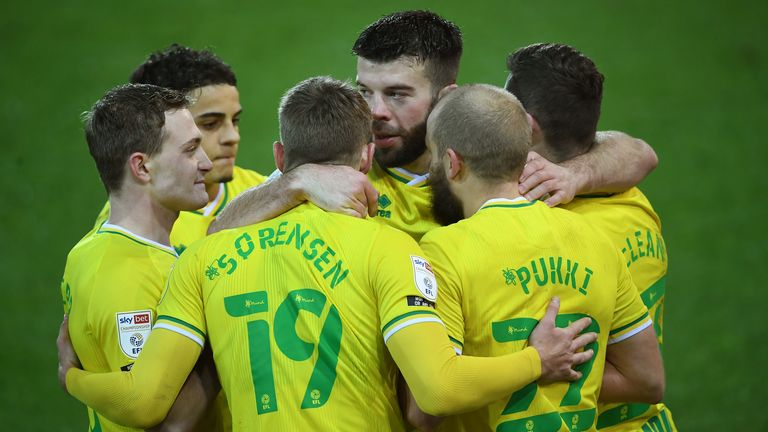 With the unique nature of the fixture schedule this term, teams are going to experience periods where things don’t go quite right and that’s been the case for Norwich in the last week, following a defeat to Watford and a draw with QPR.

Barnsley are motoring under Valerien Ismael at the moment. They’ve won five of the last six games and have 13 more points than they had at the same time last year. But Norwich have shown on numerous occasions that they can grind out results to keep their title charge ticking along. I’m backing Daniel Farke’s men.

There’s no getting past Swansea at the moment. They’ve actually only conceded in nine league games this season and have kept a quite remarkable six clean sheets since the start of December.

It’s going to be a tricky affair against Watford, though, who have only played one game under Xisco Munoz since the Spaniard replaced Vladimir Ivic in the hotseat at Vicarage Road. I expect a tight game so I’ll go for a draw.

I’ve said on a number of occasions that Wycombe don’t know when they are beaten and they showed great character to pick up their first win in almost two months when they beat Cardiff in midweek. It’s testament to the spirit of Gareth Ainsworth’s men we so often hear about that they’ve by no means been cut adrift at the bottom of the table.

Middlesbrough went through a blip from November to December but have responded well and will feel they should have taken at least a point from their trip to Sheffield Wednesday earlier this week. This one could well end in a draw.

The recent injury to Tyrese Campbell can’t have helped, but Stoke are lacking a cutting edge at the moment, which has resulted in a fair few draws that have prevented them climbing into the top six.

I’m interested to see how Bournemouth respond to Wednesday’s defeat to Brentford. They started like a house on fire in west London but their influence waned as the game wore on. I think they could struggle against Michael O’Neill’s men, too.