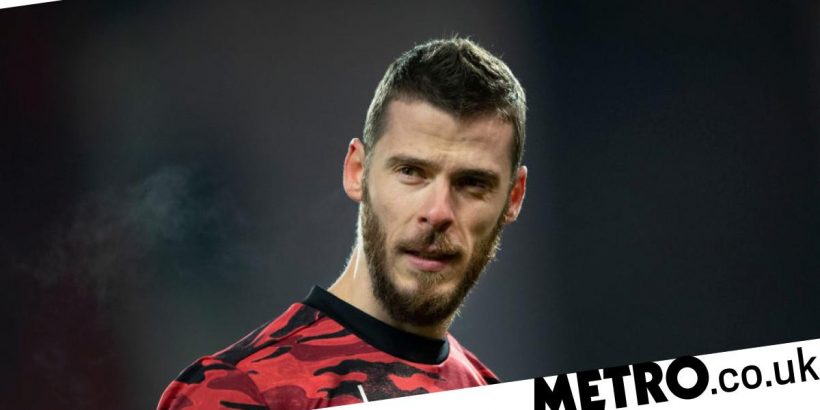 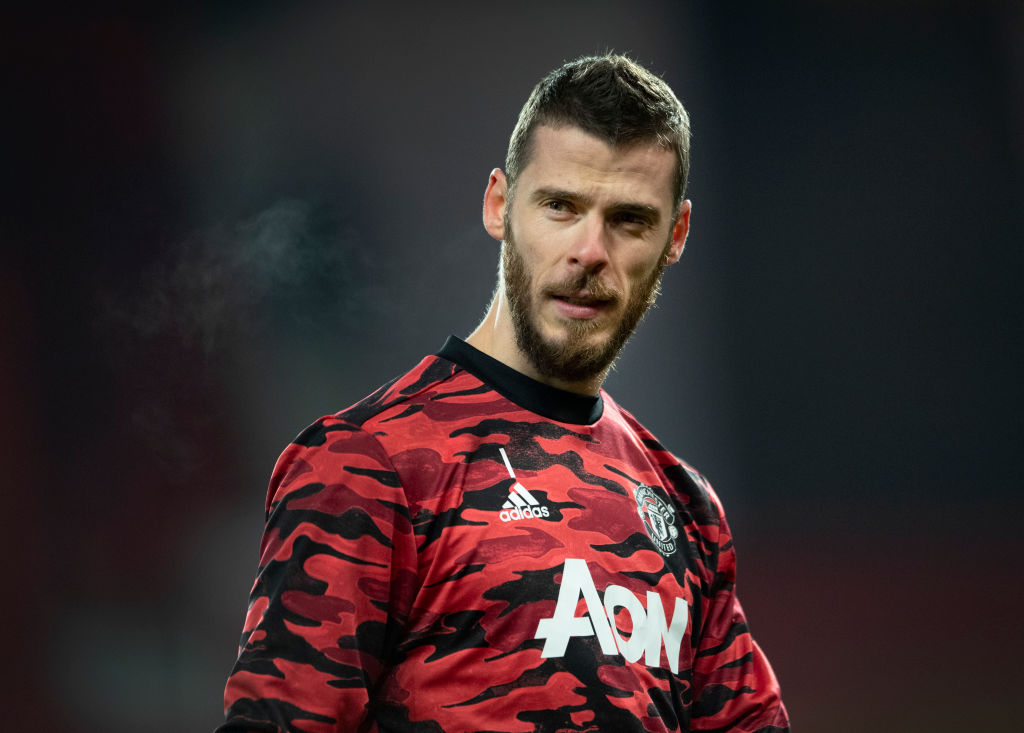 Ole Gunnar Solskjaer’s side finished second in the Premier League this season but missed out on winning a trophy as they were beaten on penalties by Villarreal in the Europa League final.

United are now looking to strengthen at both ends of the pitch this summer with Jadon Sancho and a new central defender both on Solskjaer’s transfer shortlist.

And Rodriguez, who coached De Gea for Spain Under-21s, believes United’s lack of pace at the back and Solskjaer’s poor ‘tactical organisation’.

‘I always believe the team is a true reflection of the character of its coach,’ Rodriguez told The Sun.

‘Look at the one led by Sir Alex Ferguson and that would show no mercy.

‘But Ole’s team is softer than a muffin and David is suffering the consequences of the defensive frailties.

‘You need to protect your best asset in the team, but there is just an uncontrolled mess between midfield and defence with gaps.

‘Basically Ole’s team has a brutal defensive weakness. The two centre-backs are too slow, they are not commanding and other teams are well aware of it.

‘In the old days Roy Keane and Paul Scholes not only dictated games, but did the dirty work and were the defensive backbone. In Ole’s team Edinson Cavani is the best defender.’