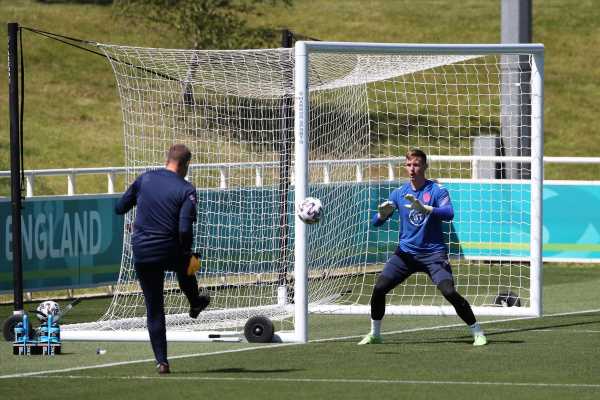 Dean Henderson is certain he will eventually become England and Manchester United’s number one, with the goalkeeper “born ready” to step in if Jordan Pickford is unable to play during the Euros.

After a string of loan spells away from Old Trafford, including two impressive campaigns with Sheffield United the 24-year-old this season competed with long-serving star David De Gea for a starting berth.

Henderson was on the bench more often that not at the start of the 2020-21 season, only to establish himself as United’s Premier League goalkeeper towards the end of the campaign. 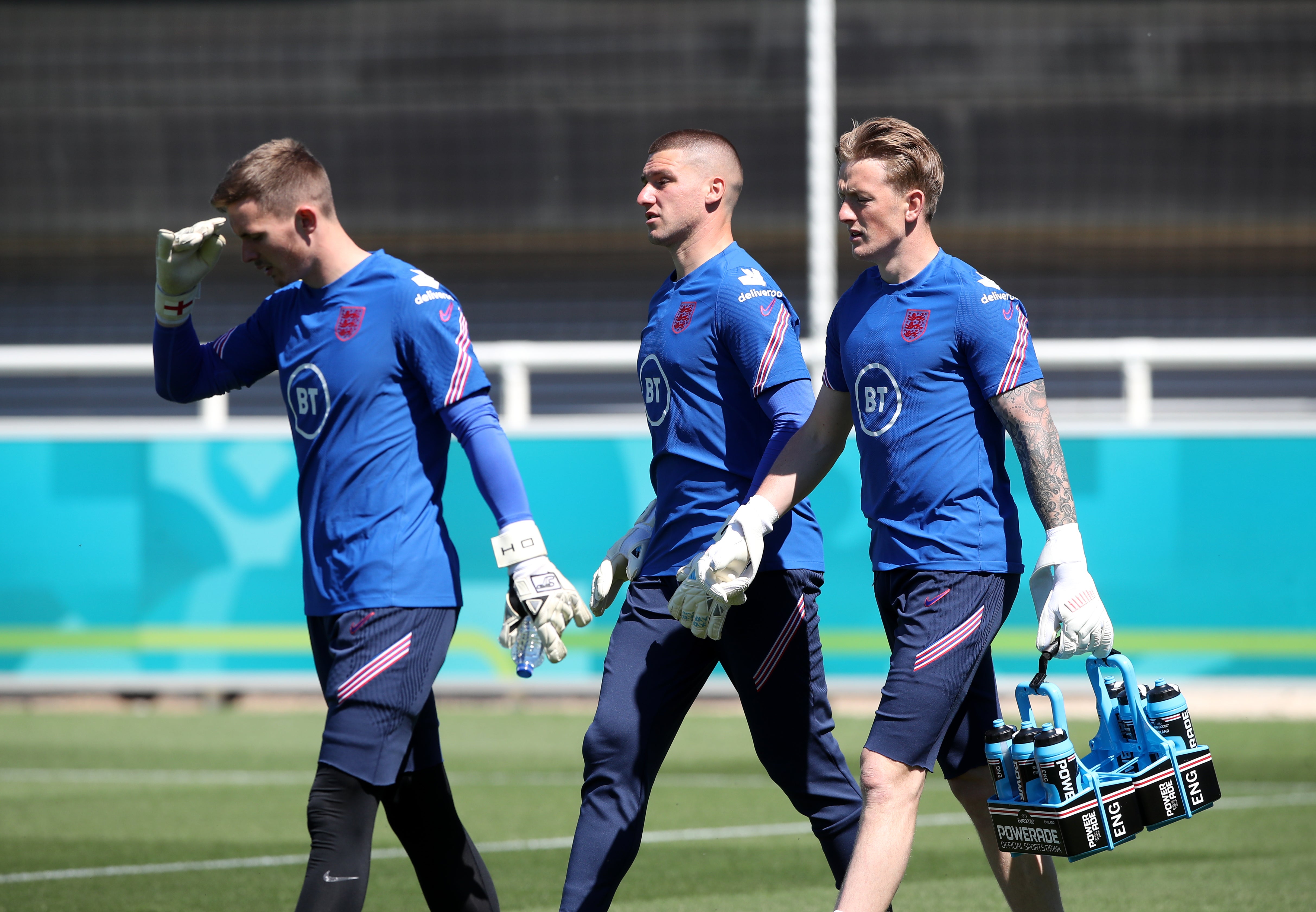 It will be interesting to see what Ole Gunnar Solskjaer does about his goalkeeper situation during a summer when Henderson will be serving as back-up to England’s established first-choice Pickford at the Euros.

“Jordan deserves this tournament, obviously he was brilliant at the World Cup.

“I’ve got a lot of time for Jordan, obviously he’s a northern boy like me, we get on really well and he’s been fantastic in an England jersey, so he deserves this tournament.

“And I’ll be there ready, like Sam (Johnstone) will be as well, if the opportunity arises and one of us get on the pitch.

“But my aim for this tournament is to help Jordan in the best way I can and really support him for him to perform the best for our country because it’s the team work and hopefully it’ll make the dream work.”

Asked if he would be ready if Pickford, for whatever reason, did not play, Henderson said: “100 per cent. 100 per cent, born ready.”

The United academy graduate certainly does not lack self-belief and has never shied away from his long-term ambition to become number one for club and country. 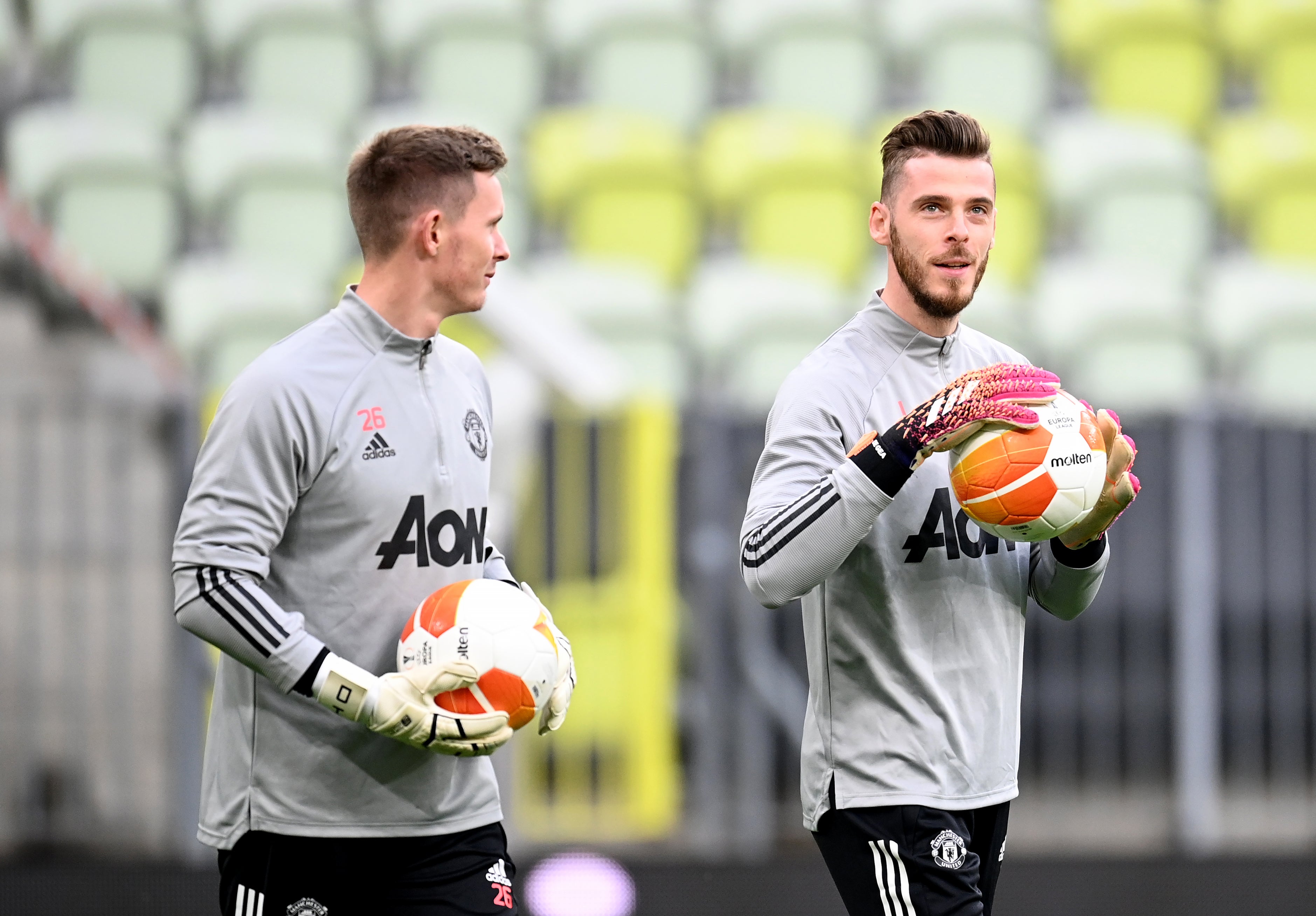 “Yeah, 100 per cent,” Henderson said of his intention to take that role at United and England.

“I’ve spoke about this for years. Whether it’s get me in trouble speaking about it, whether it holds me back at certain times, it probably does.

“But at the end of the day it’ll happen one day and I know it’ll happen, so I’m just going to keep working hard day in, day out and my time will come. I’ve just got to be ready for when that time comes.

“There’s no excuses when you step over that white line. You’ve got to puff your chest out and go for it and everything that you’ve put in day in, day out, all the training, everything, pays off.”