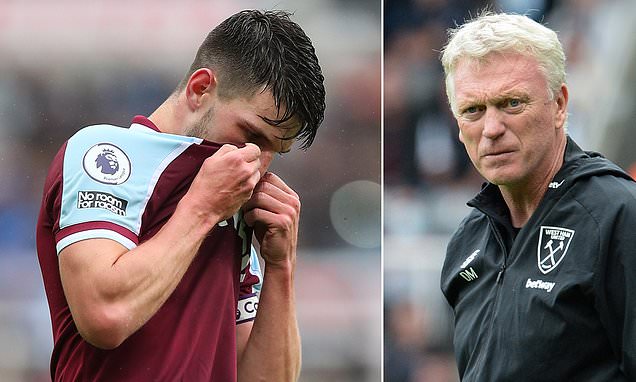 Declan Rice is reportedly unhappy that West Ham’s £100million valuation has so far prevented a summer transfer to Manchester United or Chelsea.

The club have stood firm on their massive, nine-figure asking price, and with the end of the transfer window closing at the end of August, it looks unlikely anyone will pay that at the moment.

According to the Telegraph, Rice is frustrated about their intransigence and will therefore spurn any talks of a higher wage and contract extension in an attempt to force his way out of the club. His deal has two years to run at the end of this season. 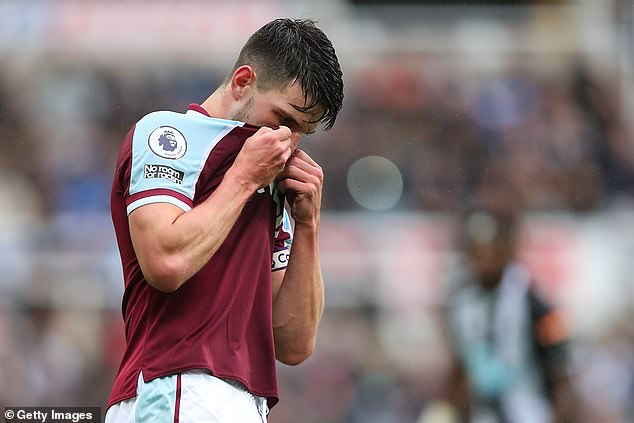 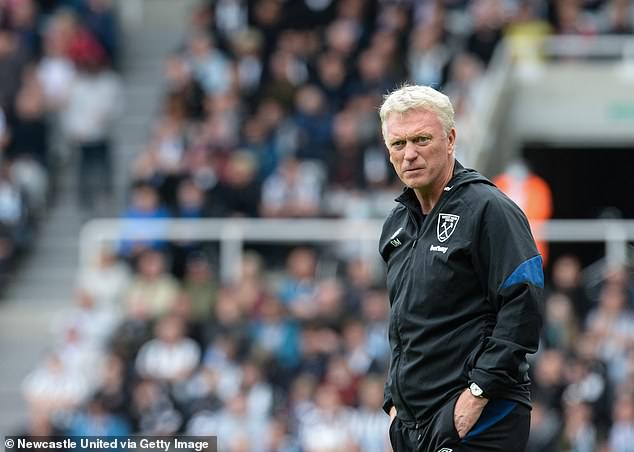 The defensive midfielder, 22, is a talisman and star player for the Hammers, who narrowly missed out on Champions League qualification last season, finishing sixth to make it into the Europa League.

Rice has ambitions to aim for trophies and regularly play Champions League footballl, and is understood to be put out by their lack of signings, with West Ham the only Premier League side not to have made a permanent signing yet.

As such, with the squad weakened by the loss of Manchester United loanee Jesse Lingard despite his ongoing commitment to the club and his performances for them, he is thought to believe he needs to leave to fulfil his ambitions. 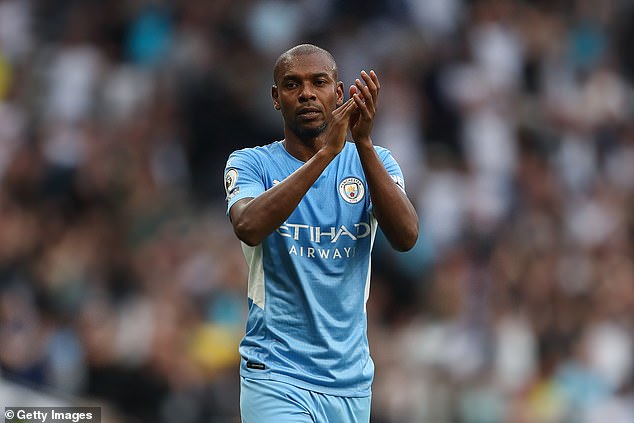 If West Ham try to bring Lingard back, that could open the door for United to enquire about Rice, and Pep Guardiola’s City could make a move next summer when captain Fernandinho’s deal expires, but the asking price has prevented a move thus far.

David Moyes’ side are likely to have to eventually lower their asking price for Rice to prevent him leaving on a free transfer in future.