Mohamed Salah’s strike partnership with Roberto Firmino and Sadio Mane may be the one that brings Liverpool fans the most joy, but his friendship with Dejan Lovren brings them the most laughs.

The duo are regularly sharing clips of their time together on social media and now Croatia defender Lovren has been complimenting Salah’s physique.

He shared a picture of them both shirtless, the image of Salah taken from after full-time in Liverpool’s 4-0 win over Red Star Belgrade on Wednesday. 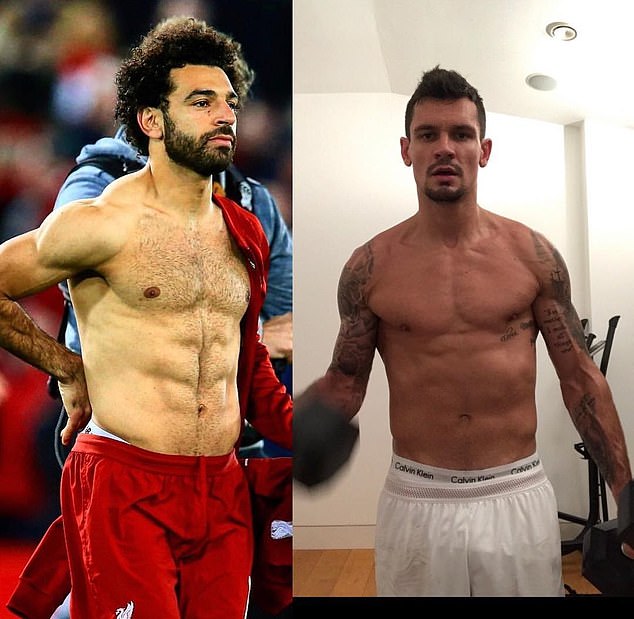 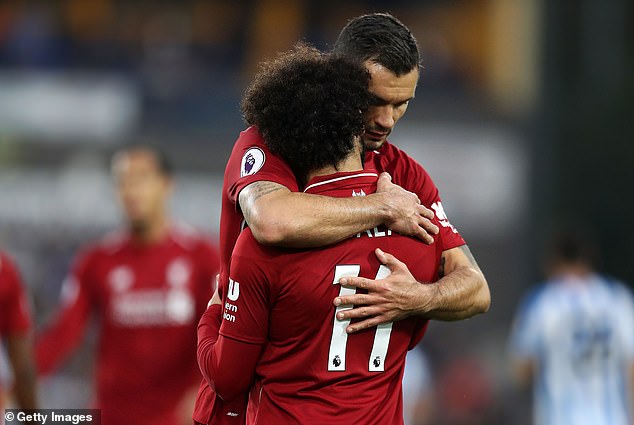 ‘I told him to wait to publish his 3 per cent body fat picture! I was so close…only 20 months behind. But I am not giving up!! Late night training session come on Dej’ Lovren wrote.

Egypt striker Salah scored twice in Liverpool’s emphatic victory over Red Star at Anfield on Wedensday but Lovren was an unused substitute. 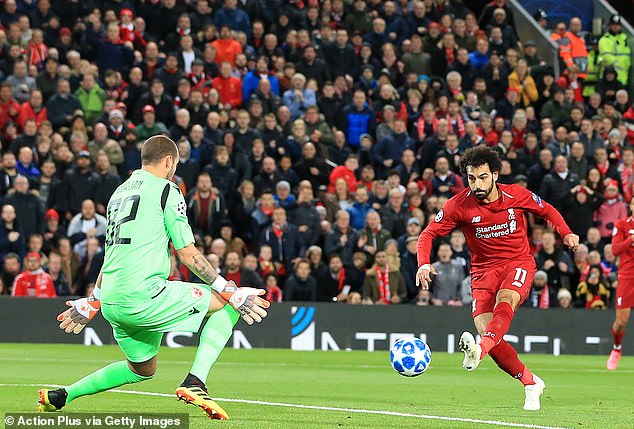 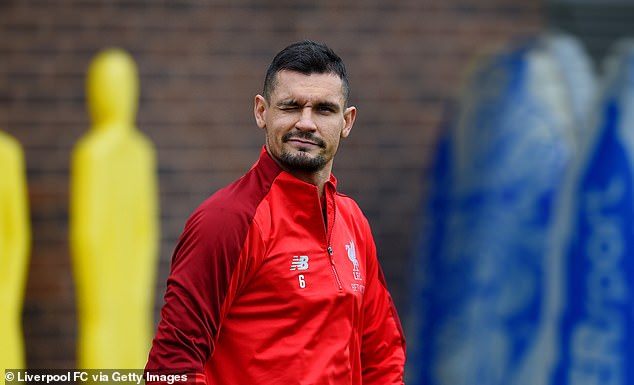 He could return for Liverpool’s Premier League clash against Cardiff at Anfield on Saturday.

Liverpool are level on points with Premier League leaders Manchester City but are second in the standings due to inferior goal difference.

With City not playing until Monday when they take on Tottenham, Liverpool can go top of the table with a win.