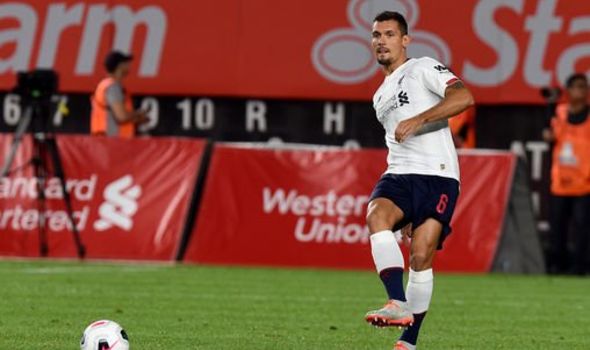 Although World Cup runner-up Lovren had been expected to join Roma in a £15million deal, the move may now be off with Liverpool not keen on letting the defender go on loan, according to Football Insider.

The Serie A side are said to be pursuing a loan with an option to buy ahead of the end of the Italian transfer window on September 2nd.

However, Liverpool will reportedly only consider letting Lovren leave Anfield on a permanent basis.

This could end Roma’s interest in the 30-year-old, with the club adamant they do not have the money Liverpool are demanding for the player.

Despite this, Roma remain in talks with the Champions League winners and hope to be able to reach a compromise.

Lovren was omitted from Liverpool’s UEFA Super Cup final squad, with talks between the two clubs ongoing, although Reds boss Jurgen Klopp denied it had anything to do with the transfer speculation.

When asked about the rumours and Lovren’s absence, Klopp responded: “No idea.

Liverpool have recently been warned that Lovren is simply “a last resort” signing for Roma by ex-Arsenal striker Paul Mariner.

“Liverpool are shopping Lovren around,” he said on ESPN FC.

“Roma are aware of him, are they interested in a central defender? Yes. 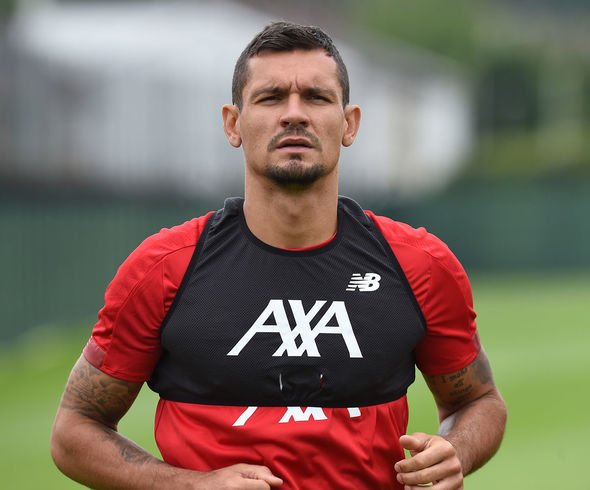 “But they’re not keen on him at the moment.

“They’ve got other options.

“Ask me again and the answer might be different.”