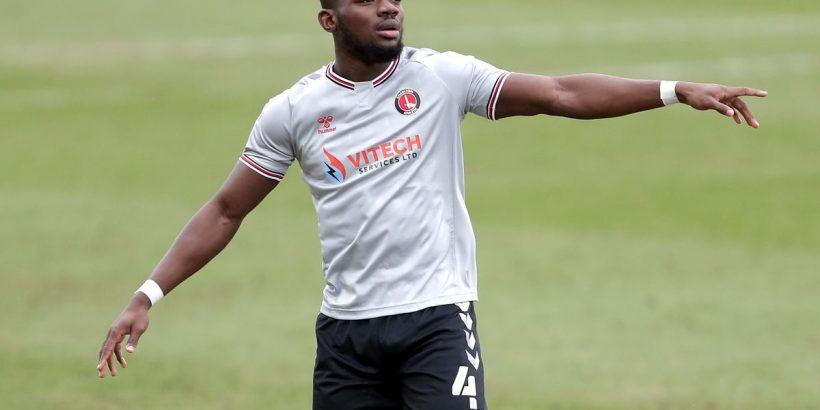 Deji Oshilaja in action for Charlton

Burton have signed defender Deji Oshilaja from Charlton on a two-year contract.

Centre-half Oshilaja, 27, was released by Charlton after making 17 appearances for the club in Sky Bet League One last season.

He becomes Burton’s third signing of the summer, following left-back Cameron Borthwick-Jackson and winger Omari Patrick in joining the Brewers.

Oshilaja began his career at Cardiff and after loan spells at Newport, Sheffield Wednesday, AFC Wimbledon and Gillingham, he signed permanently for the Dons in 2017.

He moved on to Charlton in the summer of 2019 and made a total of 47 appearances for them in all competitions.

“He’s got lots of experience in League One and the Championship. I like his athleticism, he’s a defensive-minded player who knows the league and has lots of experience. He’s a really good addition to our squad.”