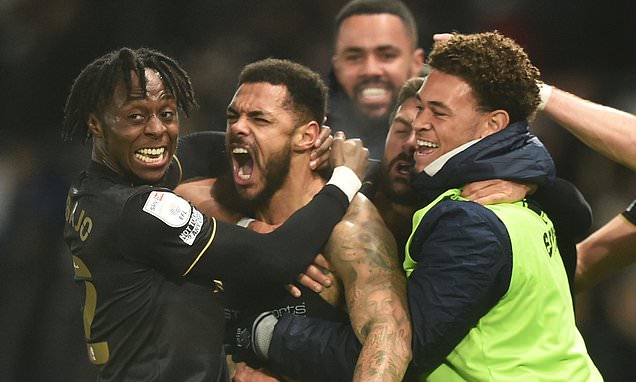 Andre Gray scored a last-minute winner to send Queens Park Rangers third in the Championship and break the hearts of Wayne Rooney and Derby.

The substitute volleyed home in the closing stages just as the game looked destined to end in a draw. Tom Lawrence had put Derby – in administration and docked 21 points – ahead in the 10th minute but Chris Willock equalised soon after the break before Gray, on for Charlie Austin, made the decisive intervention.

It was a bitter blow to the Rams, who claimed four points from their previous two games – against high-flying Bournemouth and Fulham – and competed with QPR throughout, even though the visitors had the majority of the ball. 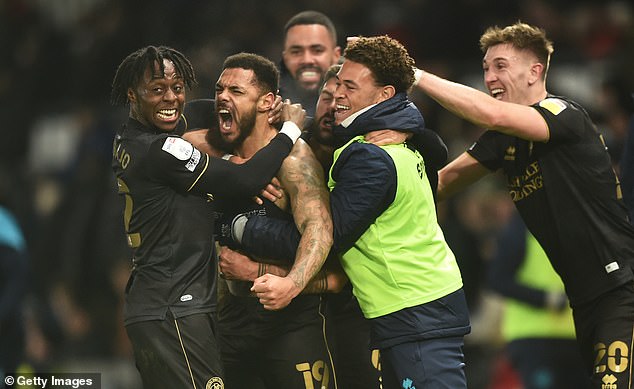 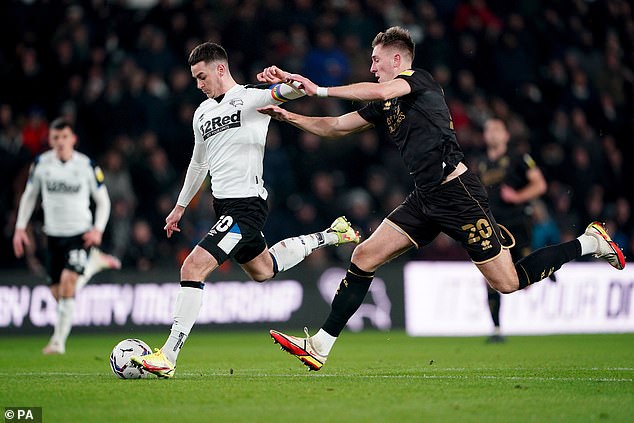 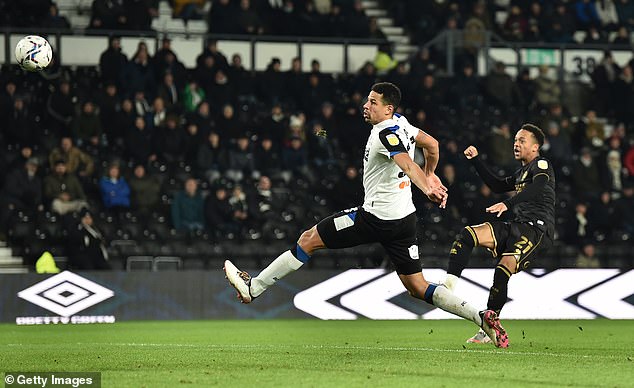 Mark Warburton’s team have now gone six unbeaten and are starting to dream of a return to the top flight.

Derby, meanwhile, need a miracle to avoid heading in the opposite direction. Given the penalties they have absorbed this term, it will be fiendishly difficult to avoid relegation to League One. They are 19 points adrift of Reading, who are fourth-bottom.

Lawrence might have given Rooney’s men the lead with fewer than 30 seconds on the clock when he stretched for Graeme Shinnie’s mishit shot, filing narrowly to make contact.

Yet he made amends in the 10th minute by racing on to Shinnie’s fabulous pass from deep and sending a ferocious effort into the top corner. Moments later, Lawrence kept Derby’s lead intact when he cleared Yoann Barbet’s header off the line.

The Derby captain might have doubled the lead in the closing seconds of the first half only to steer wide when unmarked 20 yards out.

And the Rams were punished five minutes into the second half when Willock volleyed in Charlie Austin’s cross to complete an excellent Rangers move. Then to Derby’s relief, Ilias Chair somehow headed over Willock’s cross from inside the six-yard box.

Chair squandered another headed chance late on yet when the ball came back off the post, Gray was there to control it and drive it into the net, with goalkeeper Kelle Roos off balance. 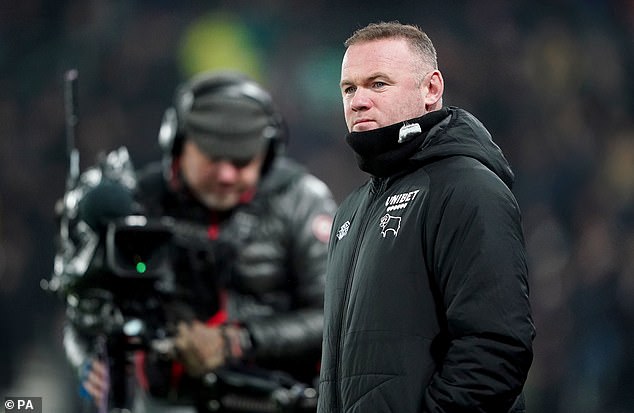 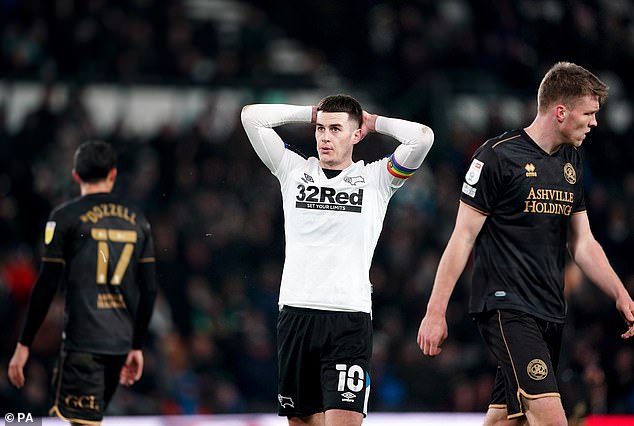