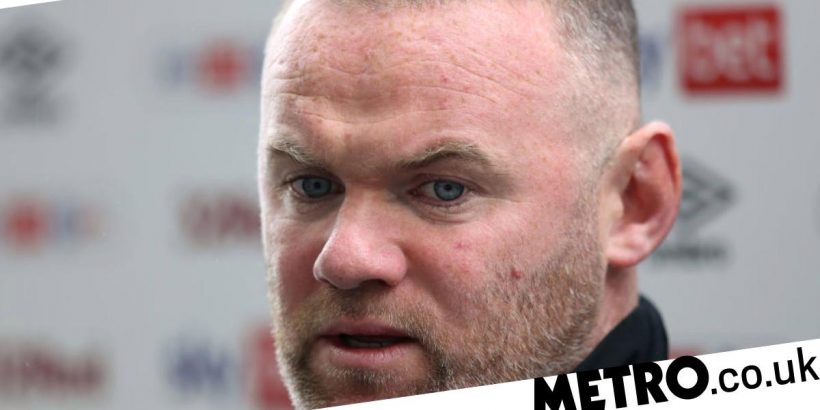 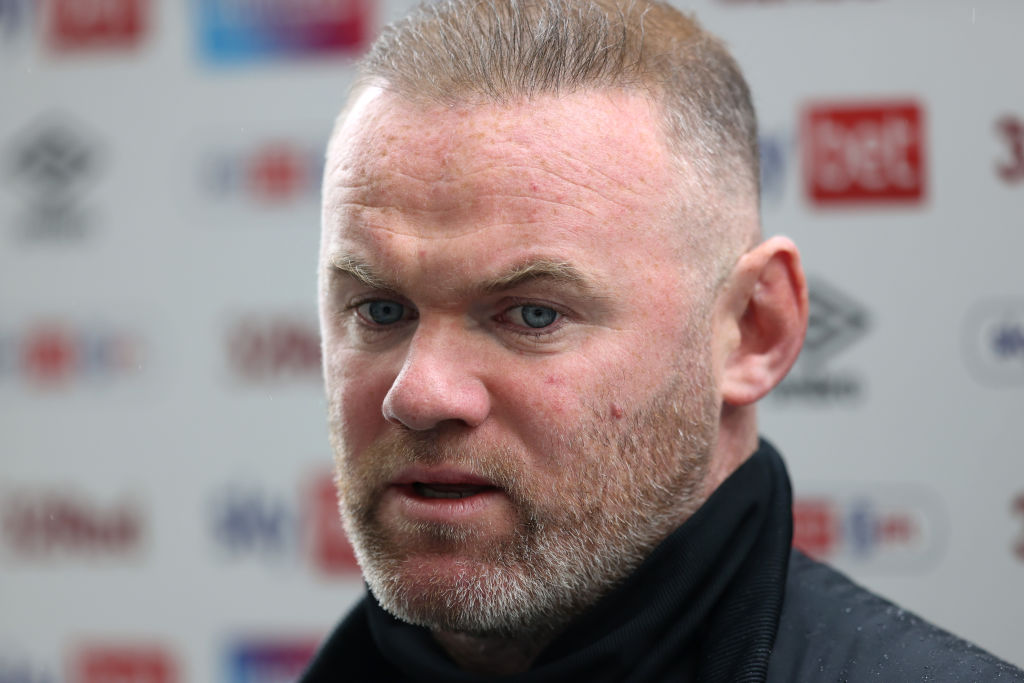 Derby County dramatically escaped relegation on the final day of the Championship season, but could still face the drop this campaign after the EFL won an appeal over the cluib breaching Financial Fair Play.

The Daily Mail report that the punishment is yet to be decided upon, but a points deduction applied to the current season is a possibility.

Alternatively the Rams could face starting next season with a points deduction or pay a fine, both of which would be preferable to beginning the next campaign in League One.

If it were to be a points deduction this season then it would almost certainly mean relegation as Derby only survived by one point ahead of Wycombe Wanderers, after their 3-3 draw with Sheffield Wednesday on Saturday afternoon.

The Mail report states that Derby, ‘did not follow accepted practice by including the depreciation of player assets in their accounts. Sources say that removed losses in excess of £30million over a three-year period.’

This came up last summer but an independent commission cleared Derby of the two charges EFL brought forward over FFP rules.

However, the EFL have now successfully appealed that decision on player valuation grounds.

There is already uncertainty surrounding the club with owner Mel Morris trying to sell to Spanish businessman Erik Alonso but confusion over when, or even whether, it will actually happen.

Manager Wayne Rooney has called for an end to the uncertain time so he can continue with his plans for next season without doubt.

‘We need clarity,’ said Rooney. ‘Especially the fans, on what’s going on,” Rooney said. “I know what’s going on in terms of how we’re looking to move forward but it needs to happen quick because we can’t afford to allow this club to be in the position we’ve been in this season. It needs to get sorted out as soon as possible. I’m sure it will – we’re in a place where it looks like it’s going that way – but it has to happen quickly. We cannot have any more mess-ups, no more messing around.

‘It has to happen. I’ve had plans in place for [playing in] the Championship next season, League One next season, I’ve got a lot of work done. My pre-season is done, my [pre-season] fixtures are done. Everything is done. But we need everything to be sorted out from the point of view of people above me to make sure it allows me to do the job to the best of my ability. It has been frustrating.’