The 63-year-old has pumped millions into Derby in the quest to get them back among football’s elite.

But the man with a personal fortune of well over £500m says he couldn’t put a price on seeing The Rams back in the big time.

Morris, a former flooring salesman who left school at 16, is one of the richest men in football and took control at Derby in 2015.

He’s a lifelong fan and says personal glory doesn’t come into the equation as Derby go to Wembley to scrap it out with Aston Villa for the last remaining Premier League spot.

“The mission is the club. My task is to make sure that the future of the club is as bright as it can be.

“I never wanted to buy the entire club, so from the minute I bought it I had an eye out for investors coming in.”

Morris praised boss Frank Lampard for getting them to the brink of glory with the thrilling 4-2 win at Leeds he described as “phenomenal.” 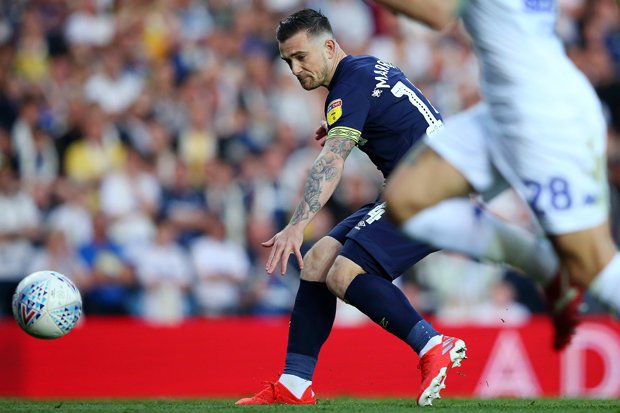 Morris said: “We talked about all the things that could go wrong. He wanted the opportunity and he has been wonderful to work with.

“Villa are a fantastic side with tremendous players and a good, good manager but I certainly feel we have a chance.

“It was a special night at Leeds. The whole evening was special and going a goal down made it all the sweeter. It was absolutely fantastic.”