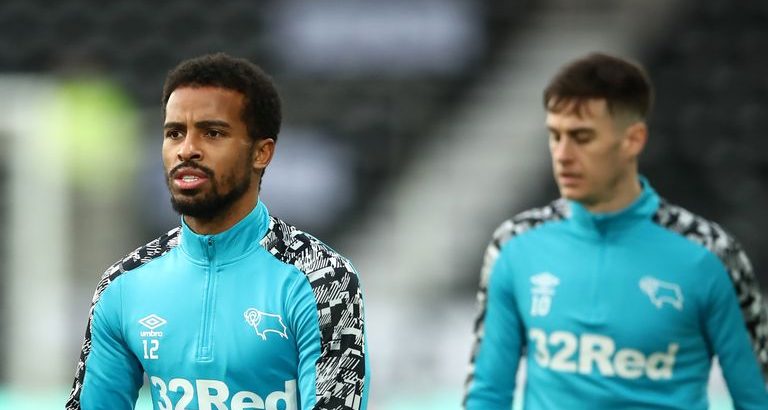 Derby County’s chief executive has told the first-team squad that the club is unable to currently afford to pay them their outstanding wages from December, but is working to address the problem.

Most of Derby’s first-team squad were only paid 50 per cent of the money that was due to them on December 15 and were told the rest would be paid in full, together with their current month’s wages, on January 15.

But, repeated delays in the protracted takeover by Sheikh Khaled’s Derventio Holdings has meant the club has a major cash flow problem.

After a number of missed deadlines, it had been hoped that the deal would be concluded on Tuesday night, but the purchase of the club remains incomplete.

Sky Sports News has been told that there is a legally binding agreement between the two parties for the sale of the club. 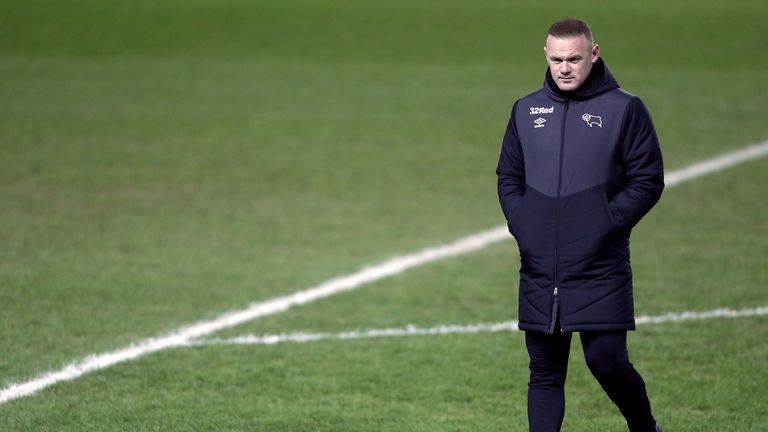 But, without the purchase fee and associated money being paid, the deal cannot be concluded, and current owner Mel Morris is continuing to fund the wages shortfall from his other business dealings.

On Wednesday, club CEO Stephen Pearce called the players and interim boss Wayne Rooney together at the training ground and apologised for the ongoing problems, and promised to keep them informed of developments. 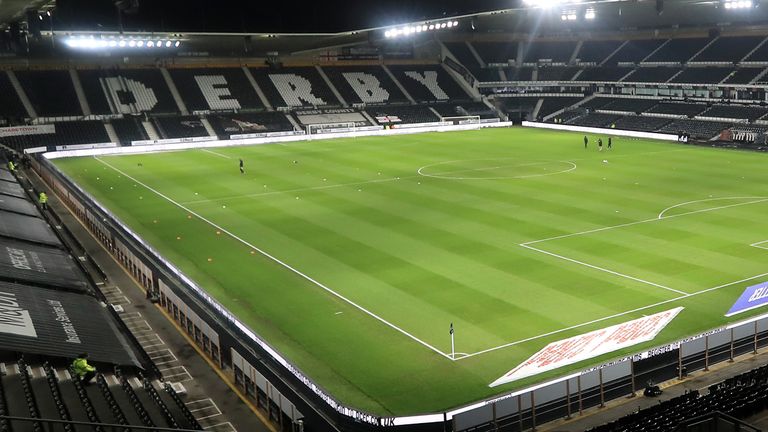 In December, both sides involved in the buy-out said a deal was still on track, but nothing has been said publicly since.

It leaves Derby in further turmoil, following the coronavirus outbreak which forced them to close their training ground last week, and field a team of junior players in the FA Cup defeat to Chorley.