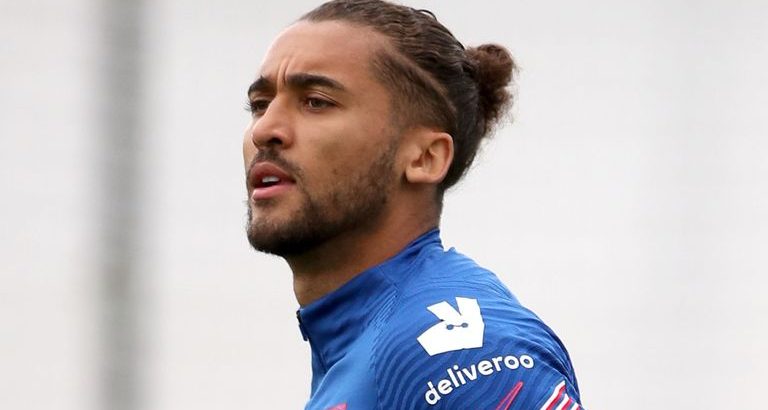 Dominic Calvert-Lewin says England are not underestimating Germany ahead of their last-16 meeting on Tuesday and insists they can show more creativity in the knockout phase at Euro 2020.

Joachim Low’s Germany side began the tournament poorly with a 1-0 defeat to France on home soil at the Allianz Arena in Munich and, despite overcoming Portugal, they scraped through to the round of 16 with a 2-2 draw against Hungary in their final Group F clash.

Germany are in a transitional phase with Low set to step down at the end of the Euros, but they hold a strong track record of success in the competition and have reached either the semi-finals or the final every time since 2004 when they suffered a surprise early exit at the group phase.

Calvert-Lewin said: “We as a group are definitely not underestimating the challenge that we’ve got and the quality that they have, it’s like any game we go into we do our due diligence and work out how we can counteract the way that they play.

“I suppose there’s big history with England and Germany playing against each other so maybe it’s that which people think [about], but we’re not too concerned about that, it’s another game of football which we are going to try and win.”

England’s last competitive meeting with Germany was the 4-1 defeat in the round of 16 at the 2010 World Cup in South Africa.

With many of Gareth Southgate’s squad not even born before Euro ’96 when they lost to Germany in the semi-finals of their home tournament, Calvert-Lewin says he and his team-mates are unconcerned by the emotions and history surrounding the international fixture.

He said: “That [the 2010 World Cup defeat] is more in my memory, but for me it’s perhaps not as personal [as it would be for someone older].

“For me I’m just looking forward to the test and we can try and make history.”

England are yet to concede a goal at Euro 2020 so far but, while 1-0 wins over Croatia and the Czech Republic and a goalless draw against Scotland saw the Three Lions progress, some have criticised the pragmatic nature of the performances.

Many supporters and pundits have urged Southgate to capitalise on the plethora of attacking options available to the England manager when it comes to his team selection against Germany. Calvert-Lewin, who has experience of winning an international tournament with England at the U20 World Cup, believes the players can demonstrate more flair and carve out a higher number of chances in the last 16 to boost their chances of advancing to the quarter-finals.

He said: “I think from a creative perspective there is a lot more to come from us.

“First and foremost, it’s tournament football and it’s important that you don’t concede goals because more often than not the margins are quite small.

“Keeping a clean sheet is very important, with two 1-0s you still get the three points but we’d like to be a bit more creative and create more opportunities.

“It’s important just to build on what we’ve been doing and it’s important that we stick to our identity and play our game and not cater for anything else.”

Calvert-Lewin has scored four goals in 10 games for the senior side to date but opportunities for regular appearances appear limited for the forward with captain Harry Kane often the preferred choice for the lone-striker role in England’s starting XI.

The 24-year-old made a cameo appearance off the bench against Croatia and was an unused substitute for the draw with Scotland and the win over Czech Republic.

The Everton striker, who managed 16 goals in 33 Premier League games last season, is unfazed with being an understudy to Kane but feels eager for more gametime at international level. 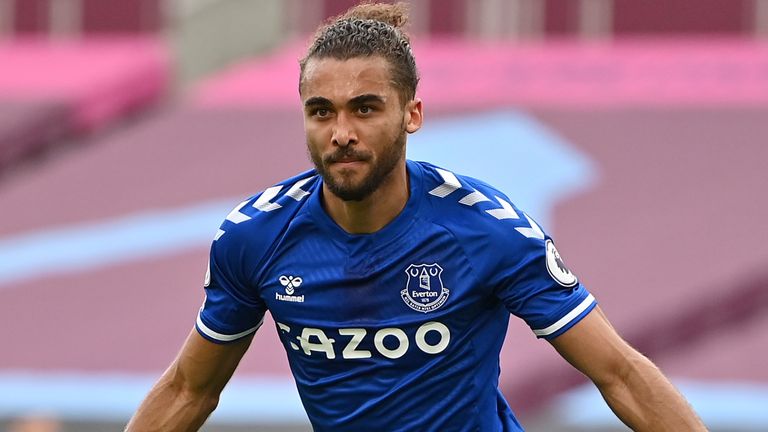 Calvert-Lewin added: “I’m not going to talk about who is and isn’t going to play [against Germany], for me it’s about being ready when I’m needed and staying sharp in training if I’m called upon.

“Harry is the captain, at the moment he is the man that is leading the line and I’ll support him 100 per cent and make sure I’m ready when needed.

“I think coming into the tournament I was aware of the role that I was going to play and I prepared myself for that and all I can do is to play that role to the best of my ability.

“I’m a player like anyone else who wants to play and get minutes and affect games and sometimes when you can’t do that it does get frustrating, but I think that’s only human.”

FA chief executive Mark Bullingham would like Southgate to extend his stay beyond next year’s World Cup, regardless of what happens against Germany.

Calvert-Lewin says on a personal level the national team boss has had a positive effect on his development in an England shirt and thinks he has revolutionised England’s style of play since taking over.

He said: “I think he has had a massive impact, he’s modernised the way in which England play.

“You look at the age range of who is in the team now and there is a lot of young players but also there are experienced players at the same time. The style in which we play with now is much more modern and he encourages us to play with freedom.

“My instructions when I first came in were to keep doing what I was doing for my club here, and I could take confidence from that.”