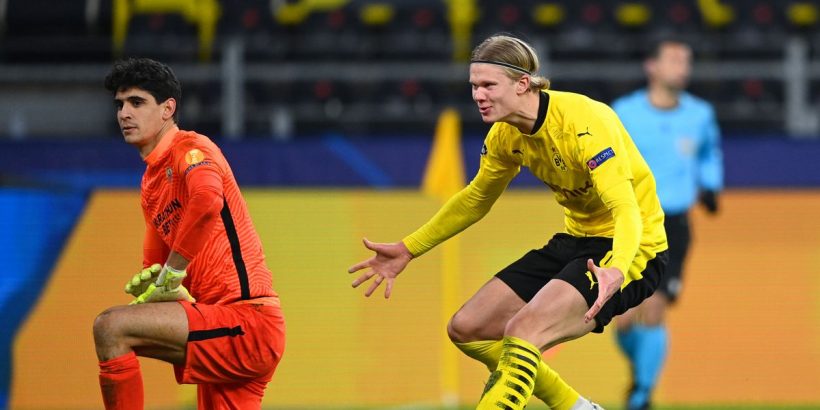 Erling Haaland could snub a move to Manchester in favour of staying with Borussia Dortmund next season.

Rival City and United bosses Pep Guardiola and Ole Gunnar Solskjaer have been on a collision course in their bids to land Haaland this summer.

The Norwegian sensation has become one of the hottest properties in world football after plundering 43 goals in 46 appearances for club and country this season.

Haaland, who has also held talks with Barcelona and Real Madrid, has a £70m release clause in his contract that will be activated in June 2022.

Guardiola has targeted Haaland as the man he wants to replace record scorer Sergio Aguero, who will leave the Etihad this summer when his current deal expires.

But Solskjaer dropped a big hint last month that United will join their bitter rivals in what most people expected to be an explosive scrap for Haaland's services.

But Dortmund have held extensive talks with Haaland's agent Mino Raiola – and remain convinced the 20-year-old hitman will be willing to spend at least one more season with the Bundesliga outfit instead. Dortmund chief executive officer Hans-Joachim Watzke said: "I've known Raiola for a long time and get along well with him. It's no problem for us. Erling Haaland will remain a Borussia Dortmund player next year."

Missing out on Haaland would be a particular blow to United, who have hit a brick wall in previous transfer negotiations with the German club.

United spent months pursuing fellow Dortmund ace Jadon Sancho last season, but failed to negotiate a deal to be left with egg on their faces. 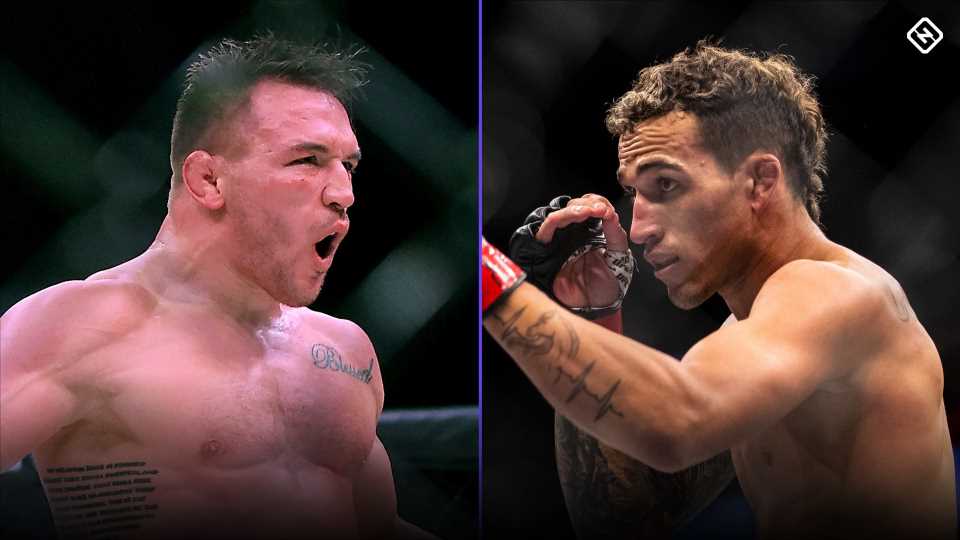