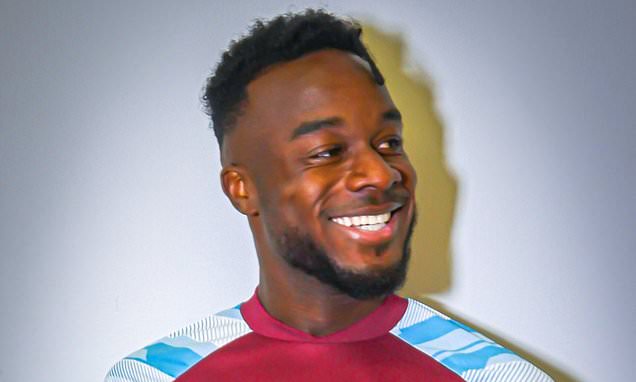 Sean Dyche hopes to hand £12.9m signing Maxwel Cornet his Burnley debut on Monday against Everton after signing him from Lyon during the summer transfer window

Cornet, who sealed a reported £12.9 million move from Lyon in the transfer window, has linked up with the Clarets squad following international duty with the Ivory Coast.

The 24-year-old, who can play on both wings or as a full-back, played in the whole of his country’s 2-1 World Cup qualifying win over Cameroon in Abidjan on Monday. 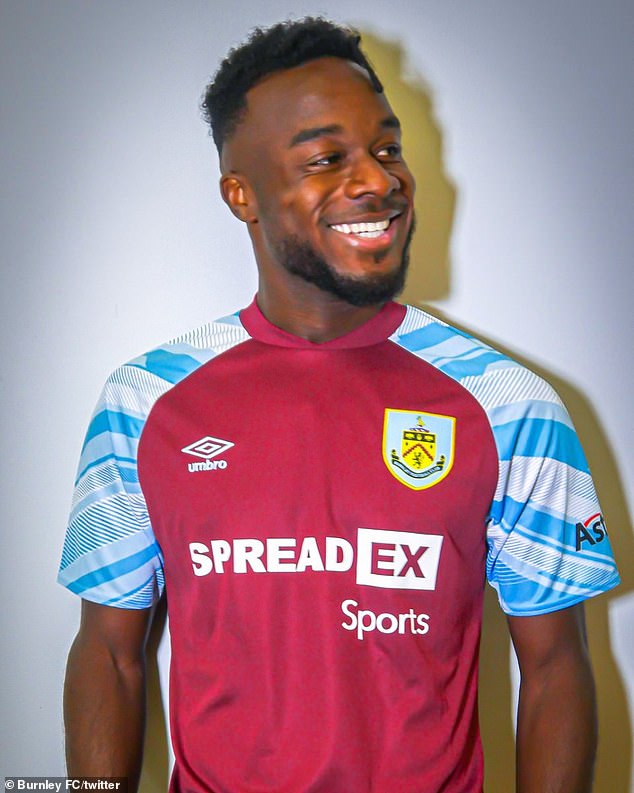 Dyche said: “Maxwel has just come in so we will find out a bit more about him and there are a couple of standard fitness tests we will run on him.

“We will check his fitness out – he has had a bit of a dead leg in the games he has been involved in, but I don’t think it’s serious.”

Dyche is hopeful that centre-back Nathan Collins will be fit to feature against the Toffees despite having to withdraw from the Republic of Ireland squad due to an unspecified injury. 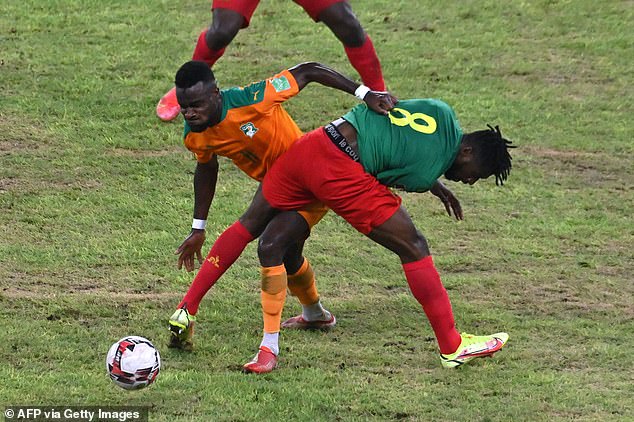 Cornet spent seven years at Lyon, where he scored 51 goals, and can operate on either flank.

He helped Lyon reach the semi-finals of the 2019-20 Champions League, scoring against Manchester City in a 3-1 quarter-final victory.

After arriving at the club, Cornet said: ‘I am excited to be joining Burnley in the Premier League and to play with and against many of the greatest players in the world.

‘I have developed the greatest respect for Burnley and what the club has done. I welcome the challenge of hard work and am fully committed to doing what I can to contribute.’ 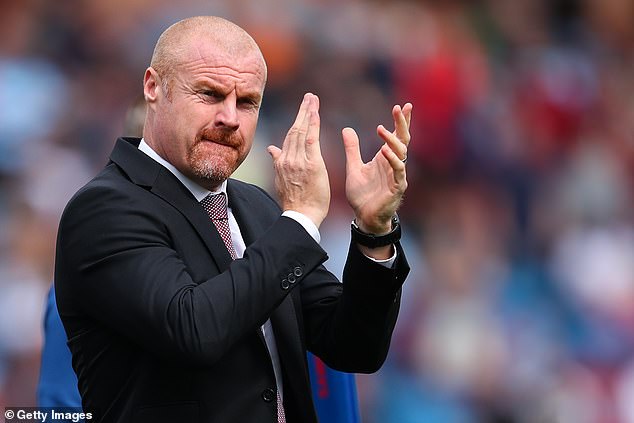