Sean Dyche has given Danny Drinkwater another chance to show he has a future at Burnley after the on-loan player was injured in a nightclub fracas.

Drinkwater has only made one appearance since arriving from Chelsea this summer, but will be out of action for several weeks after he was attacked by a gang of up to six men in Manchester 12 days ago.

Burnley would not comment on whether the 29-year-old midfielder, whose £110,000-a-week earnings are shared between the two clubs, has been fined following a meeting this week. 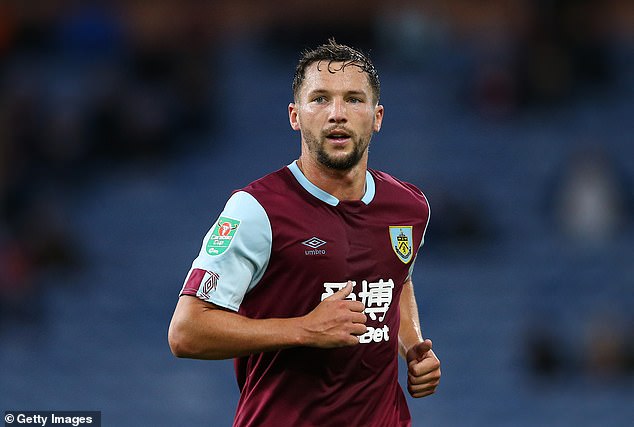 But he vowed to help Drinkwater get back on track after a two difficult seasons at Chelsea since winning the Premier League title with Leicester.

‘I’ve had a chat with him about what happened and the situation that led to it,’ said Dyche. ‘Now it’s a case of where we go from here. That’s where we’re at. I just talked to him, the rest of it is private.

‘First, I wanted to find out facts which I did. Secondly, look at the reality of it and forget about him being a footballer. Things happen in life, they are people. They are human beings and have private lives which are sometimes not private.

‘The other thing, and we’ve been big on that during our time here, you can’t just talk about development when it’s good news, you also to have work with players when it’s not quite so good. 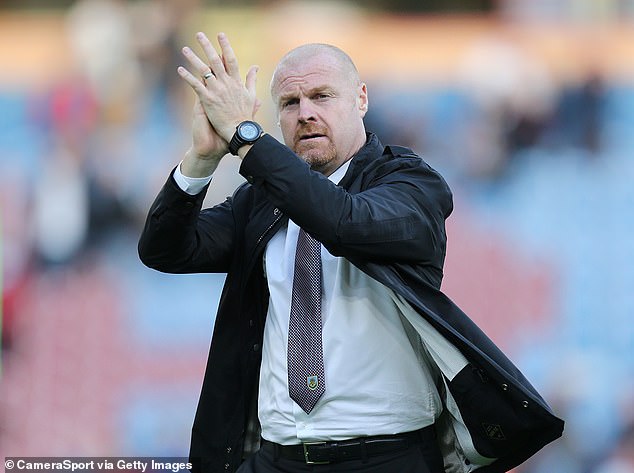 ‘When we take someone in regardless of loan he becomes part of us. So we’ve got to work with the player in the correct manner, which we do.

‘When someone is having a tough time, you can’t say I don’t want to do that anymore. I give the players my support on and off the pitch.

‘In seven years there have been limited situations – that’s not on Danny. The stats and the facts means that one of your players is going to have a scrape of some kind.

‘Everyone has got a phone an opinion, they snap things and send it out in the world when the story is nothing of the sort. Things can get contorted quickly.

‘The injury is not ideal, it’s part and parcel of the incident. It’s not too serious but it’s still going to be a couple of weeks. Then he’ll need to get out on the grass and play a couple of games to catch up.

‘He’s a player I’ve worked with before at Watford quite a number of years ago so I know a little but about what he’s about. He’s had success in his career and we want to get him back to that. This is just a bump in his situation.

‘We want to get him back to being fully fit, having that eye of the tiger and being a top player, which he is showing he can be. There are no two ways about that.

’He wants to be back there playing well. Had a tough couple of years not playing much. He was doing very well until this incident.’