Jesse Lingard and Wilfried Zaha have expressed their satisfaction after EA Sports finally updated their haircuts in FIFA 19.

Manchester United midfielder Lingard has previously tweeted the developer, annoyed with how his in-game avatar is represented.

When he contacted EA on social media about his haircut, Crystal Palace forward Zaha also got involved, unhappy that his trim had not been updated for the new edition. 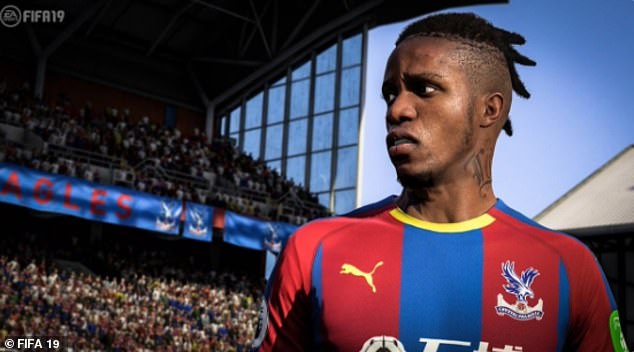 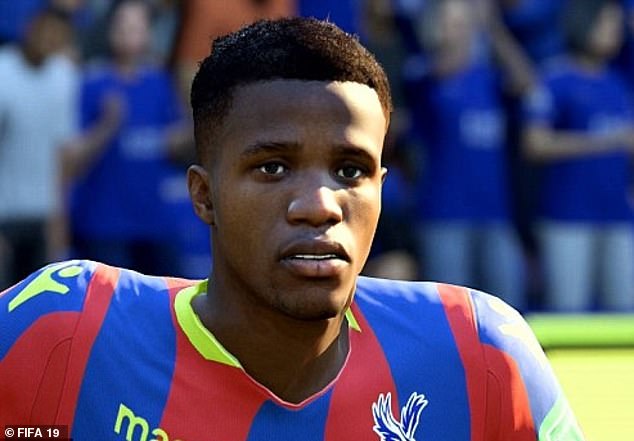 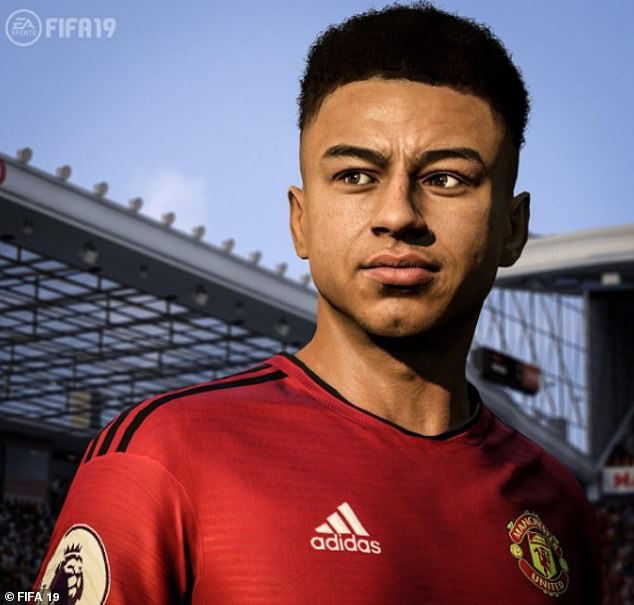 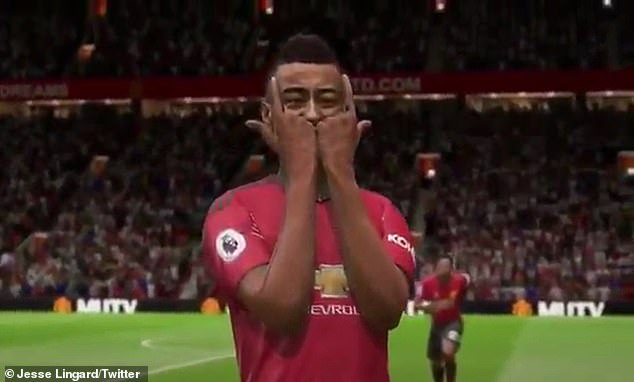 His celebration was included in the game, and now his haircut has been updated to match

Lingard was previously represented with saved sides, while Zaha’s dreadlocks were not present in the recently released game.

However, EA has now updated their titles to give the players their correct haircuts, and both gave the makeovers a virtual thumbs-up.

Lingard wrote on Twitter: ‘Finally after all these years’, while Zaha simply posted: ‘About time’, both under pictures of their updated virtual representations.

They are two of 50 players and managers who have been given a face lift in the most recent patch for the immensely popular football game. 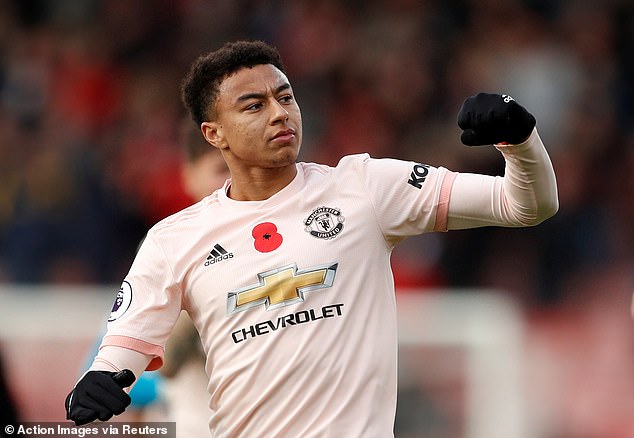 Lingard wrote on Twitter: ‘Finally after all these years’ following the release of the patch 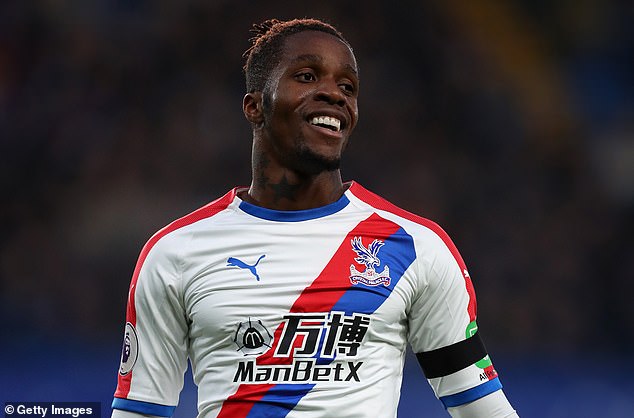 Zaha simply posted: ‘About time’, under a picture of his updated virtual representation