Blackpool reached the second round of the FA Cup by beating Eastbourne Borough 3-0 at Priory Lane on Sunday.

After an end-to-end half in which the non-league side held their own, striker Gary Madine broke the deadlock for the Seasiders with a composed finish from a James Husband cross with 13 minutes of the second half gone.

Madine struck again 10 minutes later after Jerry Yates set him up, before Yates added a third in additional time to seal Blackpool’s progress. 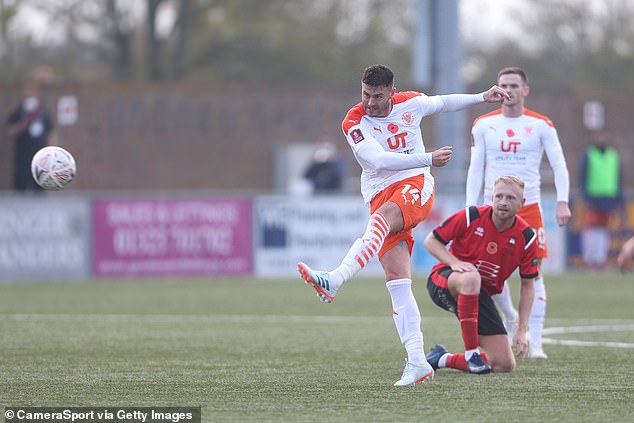 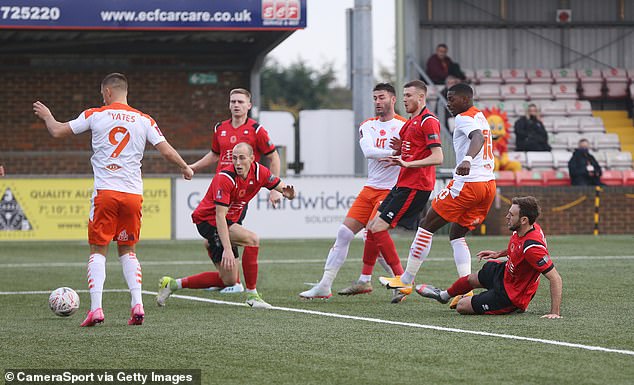