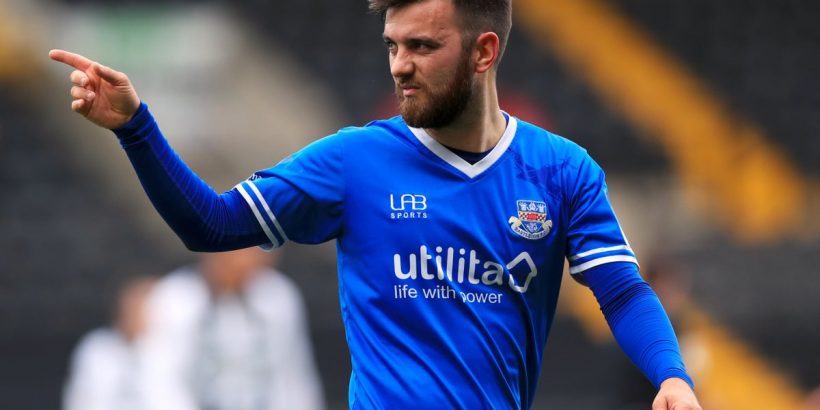 Crawley have announced the signing of midfielder Jack Payne on a one-year deal with the option of a further 12 months.

The 29-year-old has had previous experience of Sky Bet Championship League One and League Two football, having played for Peterborough, Blackpool and Leyton Orient.

Speaking to Crawley’s website, Payne said: “I’m happy to be here, it all happened quite quickly.

“I’ve known the Gaffer for years which made it easy for the deal to cross the line.”