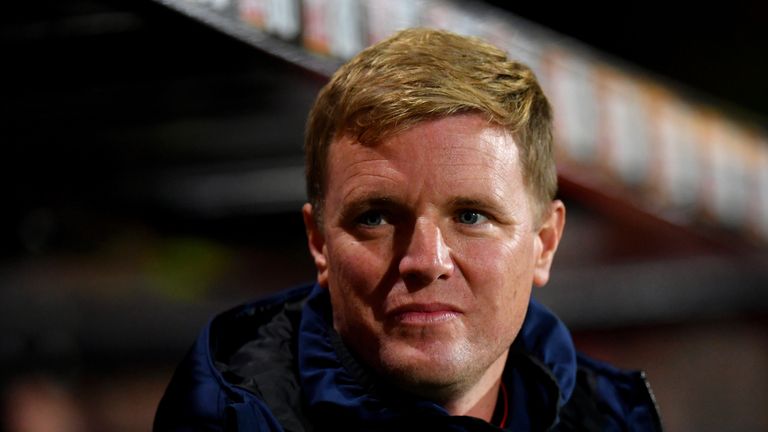 Eddie Howe says Bournemouth were “below par” after they scraped into the Carabao Cup quarter-finals with an unconvincing 2-1 victory over Norwich.

Howe admitted his team were fortunate to get through the fourth round tie, which sees them into Wednesday’s draw live on Sky Sports.

“[It was a] tough, tough night for us, Norwich played very, very well, full credit to them,” he said. “We were below par, that made it a really difficult game for us. I thought we rode our luck but we got through and we’ll certainly take it.

“I need to speak to the players who played and get their thoughts. We just looked disjointed. We lacked a sharpness and a fluency in our game that’s usually there.” 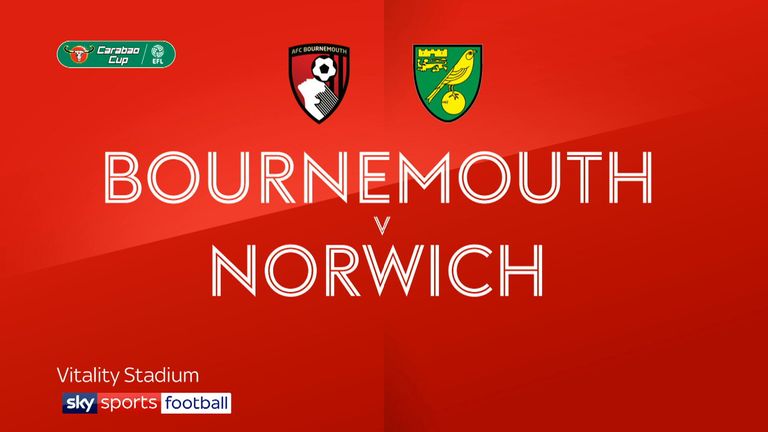 Bournemouth now have a tough run of Premier League fixtures on the horizon – with Manchester United, Arsenal and Manchester City to come in the next four games – and Howe will not be focusing on Tuesday’s performance for too long.

“Overall it was a disappointing performance but I suppose there must be good elements for us to have withstood the pressure and found a way to win,” he added.

“It won’t be a game that I want to dwell on too much. It’s great to be in the next round but we know the performance is one we won’t want to remember for too long.”