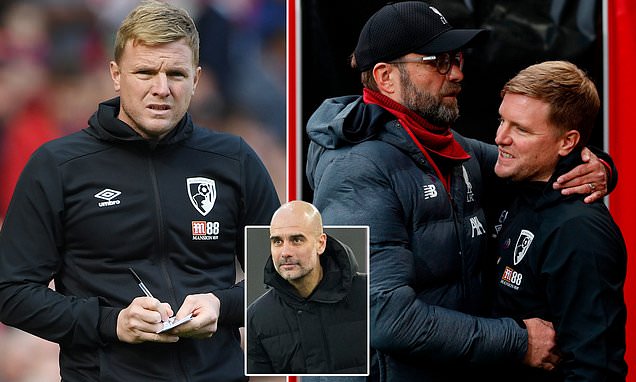 Consider it the ultimate stress test. A high-pressure environment of relentless demands.

Perfect, you might say, for a manager whose entire game model is built on the kind of ferocious intensity that inspires at least one of his former players to draw comparisons with Pep Guardiola.

In a business where every decision is a gamble of sorts, Eddie Howe’s imminent appointment by Celtic looks like a well-researched piece of recruitment. 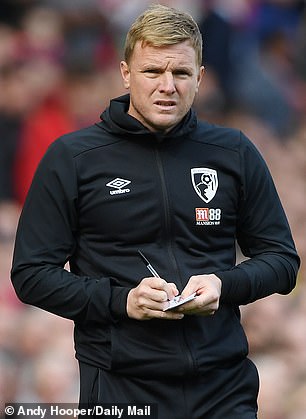 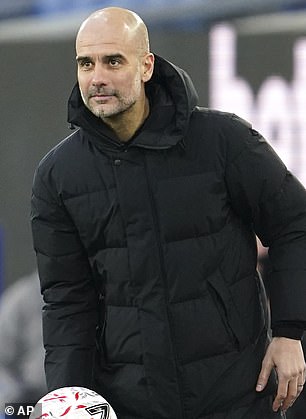 Until someone is thrust into Glasgow’s hothouse conditions, it is impossible to know how they will fare.

But should the Englishman’s reputation for improving players be borne out by results, even the most sceptical of fans will find themselves agreeing with Jurgen Klopp — who hailed Howe as ‘one of the best managers I’ve ever met’.

The 43-year-old is a hands-on coach who loves being on the training ground. He is a meticulous planner whose immersion in the job goes far beyond building a squad, selecting a team and keeping players ticking over between games.

Every session is carefully constructed to achieve a specific goal. Attention to detail goes hand-in-hand with hard work.

Celtic need a professional to carry out a major refurbishment job. Someone able to start yesterday.

In Howe, they appear to have someone guaranteed to make life uncomfortable for the opposition. 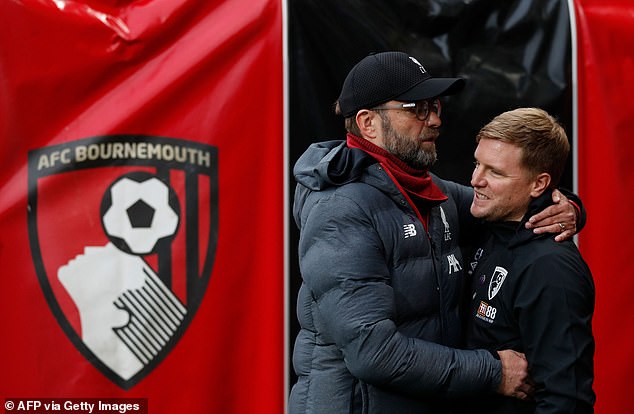 Scotland star Ryan Fraser, who worked under Howe at Bournemouth, makes no apology for pointing out the similarities between his old gaffer and Manchester City boss Guardiola.

‘Obviously, Pep is top, top, top and Eddie is very good — but there are comparisons,’ Fraser told The Big Interview podcast.

‘The hard work. The in-depth analysis of every little detail. Small runs that might affect the other team’s movements, space, everything.

‘And the reaction press, which is what teams like Barcelona, Manchester City and Bayern Munich are so good at.

‘When they lose the ball, they get it back so high up the pitch and score so many goals from that.

‘If you lose the ball and the opposition get it back, they expand. If you get it back straight away, you penetrate them even more. 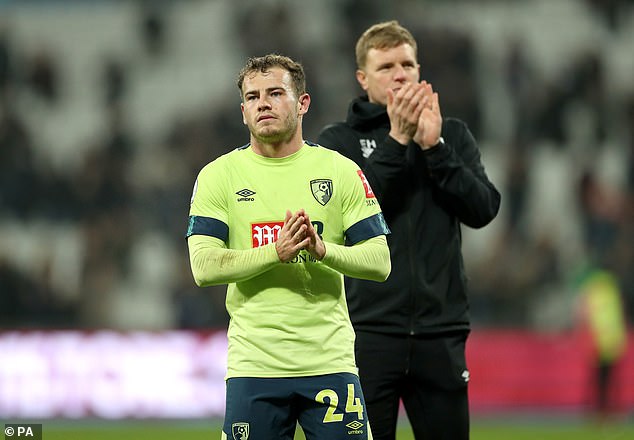 ‘When I was reading the Pep book or watching the Manchester City documentary, I was thinking: “Yeah, we did that.”’

Ex-Bournemouth captain Tommy Elphick backed up that assessment, saying of Howe: ‘He’ll tap into the big history of Celtic and his style of play will really suit.

‘It’s exciting, fast paced. We always went to win the game, whether it was against Man City in the Premier League or Oldham in League One.’ Playing to win against the biggest of opponents is one thing. Being expected to triumph every time you line up, quite another.

But Howe, reserve-team coach while still playing for Bournemouth before he even reached his 30th birthday, does understand what it’s like to desperately need results.

He’s credited by most Cherries fans with having saved their club from extinction in his first managerial job, somehow preserving the League Two status of a team who had begun the season on minus 17 points following administration. 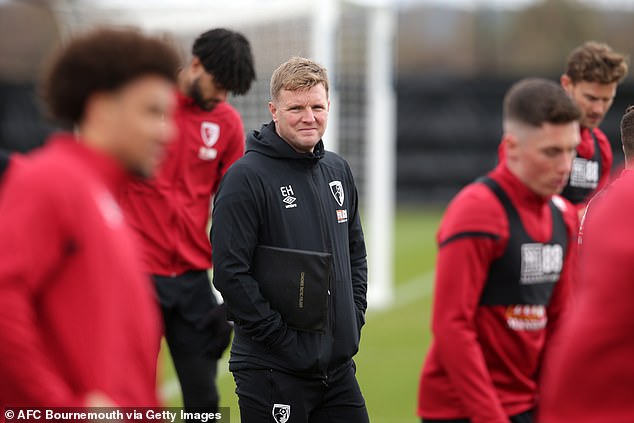 Then he took Bournemouth all the way to the Premier League, retaining their top-flight status for five seasons before relegation and a ‘mutual’ parting of the ways last summer.

In between those two extremes, however, was an unhappy 18-month spell at Burnley.

Motherwell manager Graham Alexander, despite admitting to having had ‘issues’ with Howe when he played under him at Turf Moor, doesn’t believe lack of success there should be held against him.

‘He is a fantastic manager,’ said Alexander. ‘It was a difficult time for me and we certainly had our issues. I was fighting to be in that team, I was the club captain, but he had plans to change the team. And it needed changing.

‘I only had an understanding of what he was going through when I became a manager myself.

‘I have since made the exact same decisions with players that he made with me. When I first got a manager’s job, he sent me a nice message. I have no issues going forward but it wasn’t the best time for me on the pitch. You could see the quality he had and he has proved that at Bournemouth right through the divisions. 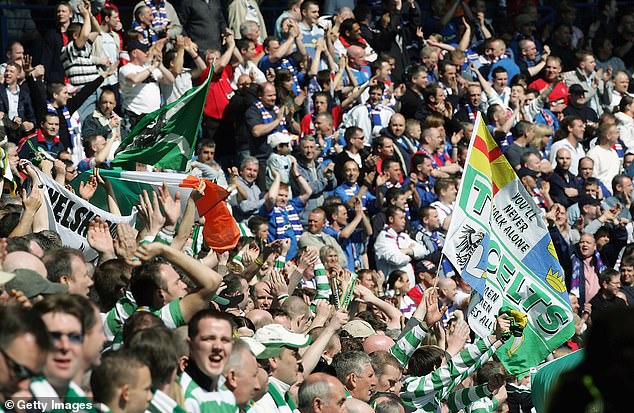 You never know how a manager will handle pressure of Celtic, but Howe looks like smart move

‘His reputation is not a false one, it’s built on results and success at different levels.

‘But quality managers like him always adapt to the situation and find the best. He has worked with younger players in the past. I think he had to at Bournemouth in the early days, but he had good success with them.

‘Whichever club employs him next, you pretty much know he is going to do an excellent job.

‘Obviously, the parameters at Celtic and Rangers are pretty extreme, so that’s a challenge for any manager who goes into one of those jobs.’