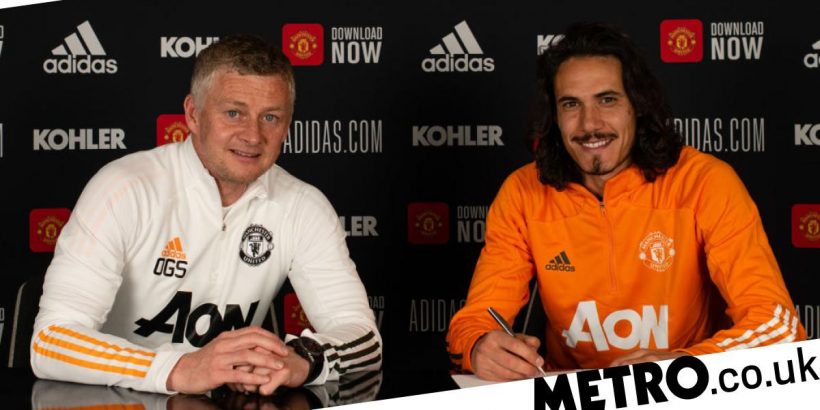 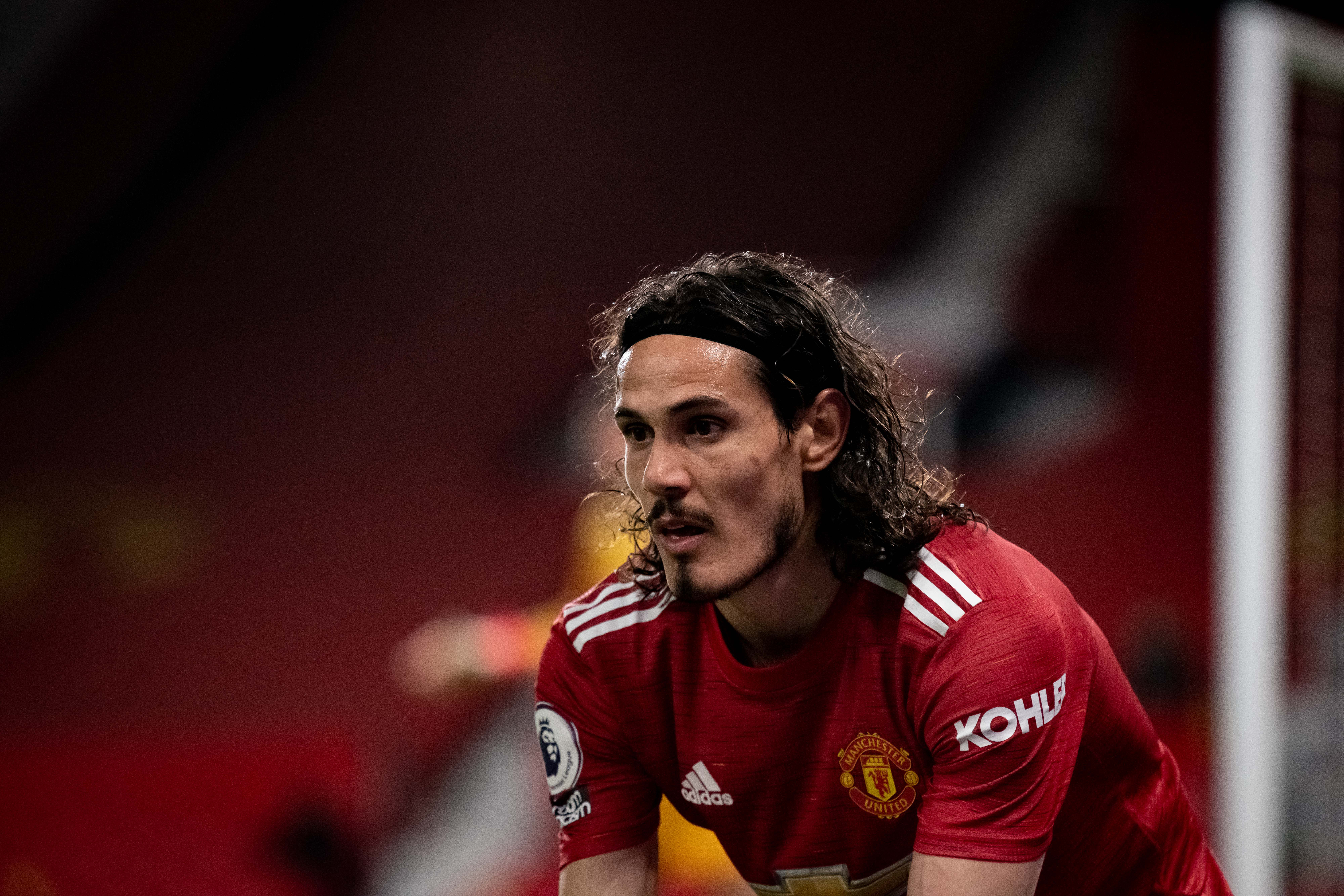 Edinson Cavani admits he may have returned to South America this summer had his Manchester United team-mates not intervened and pleaded with him to extend his stay at the club.

The 34-year-old forward has proven to be a valuable addition to the Red Devils’ first-team squad – notching up 15 goals and five assists in all competitions – but looked certain to leave on a free transfer, with his previous one-year deal due to expire and talks over a renewal at a standstill.

However, there was a major breakthrough in discussions earlier this month and United announced last week the Uruguayan would be in the north west for a further 12 months, much to the relief of head coach Ole Gunnar Solskjaer.

Throughout his dialogue with United, Cavani had been honest about wanting to be closer with his loved ones and the veteran striker made no secret of his interest in joining Boca Juniors down the line.

But it appears he has no regrets about putting pen to paper on a new contract which ties him to the Old Trafford outfit until June 2022.

‘I’ve been playing in Europe for such a long time and wanted to be closer to my family,’ Cavani told French outlet Telefoot this weekend.

In a recent interview with Argentine TV channel TyC Sports, Cavani revealed there was a ‘real possibility’ he could have left United for Boca.

‘The Boca thing was an opportunity that was on the table. It was always very clear,’ Cavani said.

‘Roman didn’t call me when I arrived in Manchester to say, “Come”, he communicated with me from the time I was in Paris.

‘I’ve been in contact with him for a few years now and not for him to tell me, “You have to come”, “Come here”, but to be in contact, to congratulate me, to recognise things that as a footballer he thinks are very good and he likes them.

‘I’ve had talks with him, but things have always been very clear between him and me.’

The ex-PSG and Napoli star added: ‘It was something that was concrete.

‘They showed me their interest, their desire to want to have me at their club.

‘I appreciate it and I appreciated it, I’ve always told them. They know perfectly what I feel and what I think.

Cavani insisted he was ‘happy’ to put an end to the uncertainty over his future but refused to rule out a move to Boca down the line.

I’ve never closed the door on Boca but we’d have to ask them if it’s still open,’ the attacker went on.

‘For my part, I’ve shown and commented on my feelings.

‘Today, the reality is that I’m here [at Manchester United], my head is here and I’m happy.’