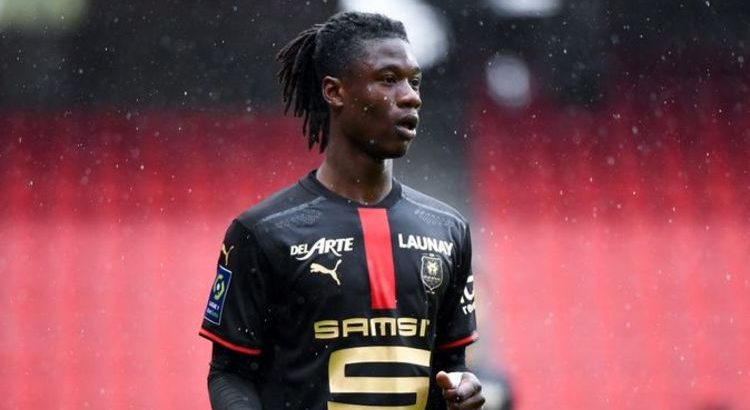 Eduardo Camavinga shows off his defensive skills for Rennes

Teenage midfielder Eduardo Camavinga has been linked with a move away from Rennes this summer and his agent, Jonathan Barnett, has revealed that he has received “a lot of offers from top clubs” for the France international. The likes of Arsenal, Bayern Munich, Real Madrid and Manchester United have all been linked with the 18-year-old.

Barnett believes that Camavinga “could play in any team in the world” and he could be on the move at the end of the season.

“There is the right time to move on and playing games is the most important thing at his age. 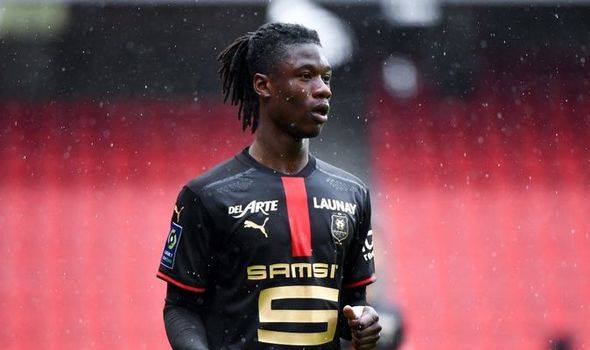 “Playing in a good club is nice for him. It might be this year, or he wants to have another year.

“He has got to talk to his family, his father. We will all sit down and decide.

“We will talk to Rennes as well and decide. There is no rush for him.

“He’s probably the best young player in the world. 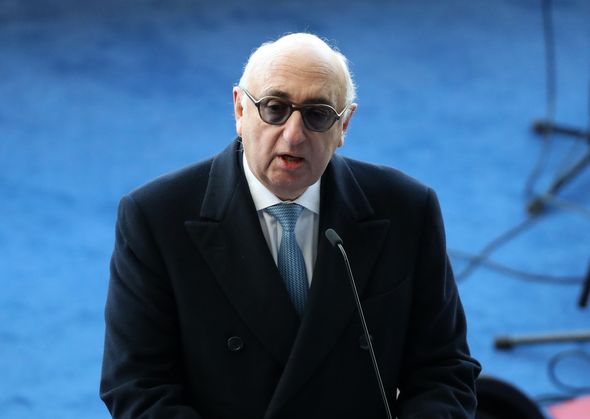 “He has just turned 18. He has already been a French international.

“He’s an unbelievable talent. He could play in any team in the world. He is still going to be a great talent at 19. It’s not that old you know, 19.”

Camavinga recently admitted that the interest in him is flattering, but he is yet to decide where his future lies.

Speaking to Telefoot, he said: “It makes you feel flattered and it’s nice that teams like Real Madrid or Bayern are interested in your situation. 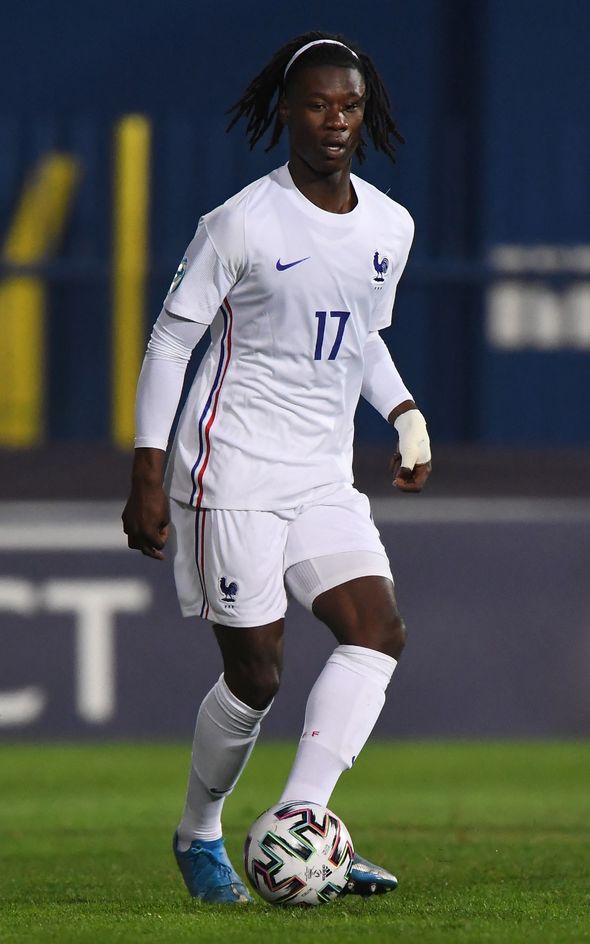 “I’m not going to lie, but I have not yet thought it over with my family.”

Camavinga is hoping to secure a spot in France’s squad for the upcoming European Championships, having already been capped three times.

“I would like to play with the French senior team, but if I am called up by the U21s, it would be a pleasure and a great source of pride for me,” he added.

“Everything is going very fast for me, it’s a dream come true, everything that is happening to me.”