The impending deal, which has been agreed in principle following discussions with Derby owner Mel Morris, was discussed at an EFL board meeting on Thursday.

Derby said in a club statement: “Derby County Football Club’s Owner and Executive Chairman Mel Morris CBE has been in discussion with Derventio Holdings (UK) Limited since May in relation to taking over the ownership the club.

“These talks progressed to the point where a deal has, in principle, been agreed between the two parties.

“The club’s submission under the Owners and Director’s test for Derventio was approved by the EFL board on Thursday. 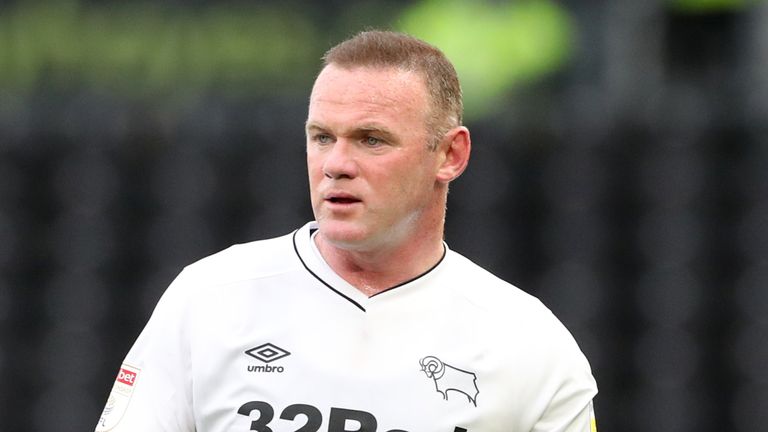 Derby are second-bottom of the Championship table after a six-game run without a win since the October international break, form that has increased the scrutiny on manager Phillip Cocu.

Dutchman Cocu, who has won just won of his opening 10 league games this season, will not be in the dugout against Barnsley on Saturday as he and Morris are self-isolating after club chief executive Stephen Pearce tested positive for coronavirus.

Cocu and Morris, who has already publicly backed the Dutchman earlier this season, both came into contact with Pearce during individual meetings.