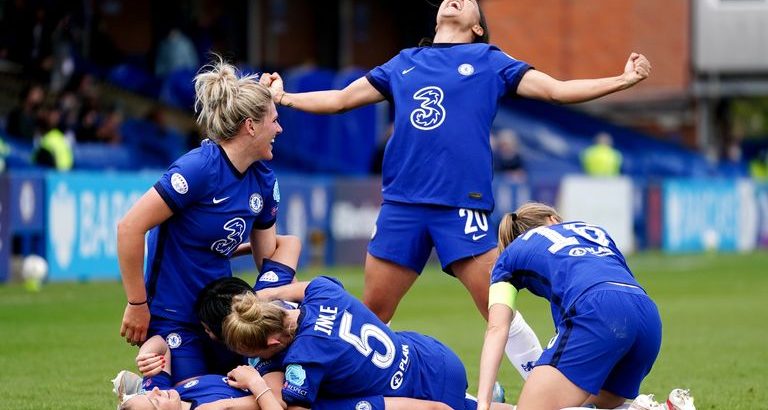 Chelsea, making their debut appearance in the final, take on Barcelona in Gothenburg a week on from wrapping up a second consecutive Women’s Super League title.

The London club also remain on course for a potential quadruple this season, having retained the League Cup in March. 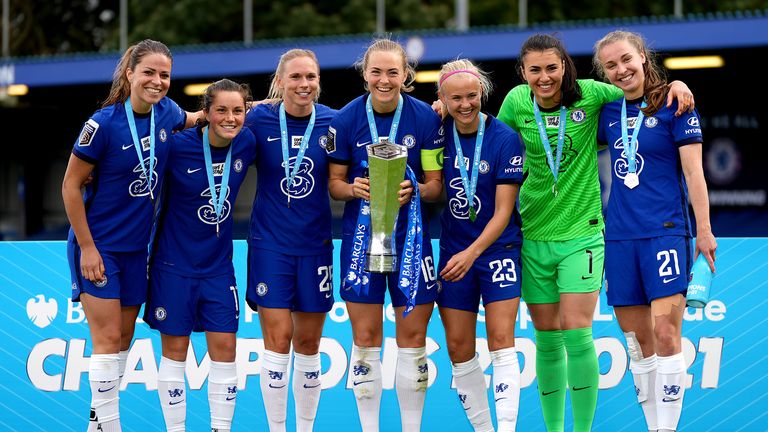 Hayes was involved the last time an English club were in the Champions League final, as assistant to boss Vic Akers when Arsenal won the competition in 2007.

“When you work hard in a project like Chelsea, the journey of getting to this point is the part of the job I love the most,” Hayes said at Saturday’s press conference.

“When I talk about it being a dream, it’s about being in this dressing room with these amazing women who are inspiring generations at home.

“Being in this final after so many years with an English team not participating, I think it was about time and I’m just delighted we got the opportunity to do that.”

Barcelona, runners-up in 2019, beat WSL opposition in Manchester City in the quarter-finals and have scored 128 goals and conceded just five in 26 Spanish top-flight matches this term.

“They’ve been fighting for a long time to reach this level,” Reyes told Sky Sports News. “They are a team that – since they lost the 2019 Champions League final to Lyon – have improved a lot.

“They are now one of the top teams in the world. I think this is the best [Barcelona team] we’ve seen.

“But they are handling it well – they have their main team but also their young players are really talented. When someone is injured, they have players who can take that place.

“They are confident to play this final because they’ve already played one and I think that experience is important.

“Even though I think Barcelona are favourites to win the final, I don’t think Chelsea is going to be easy. It’s going to be a great final.”