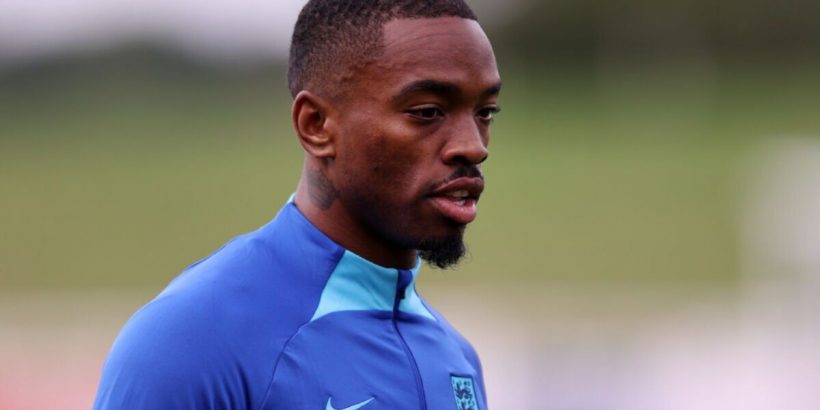 Former Liverpool right-back Glen Johnson talks about Trent Alexander-Arnold and his form for Liverpool and England.

England boss Gareth Southgate has been accused of not being fair to Brentford striker Ivan Toney after leaving him out of the 23-man squad to face Italy in the Nations League. The 26-year-old was called up to the national team for the first time after a strong start to the Premier League season, but now has just one game against Germany to stake his claim for a World Cup spot.

Captain Harry Kane starts up front in a strong England team, as Toney was among the five players left out of the squad along with Marc Guehi, Ben Chilwell, John Stones and Jordan Henderson.

Former England and Tottenham striker Darren Bent believes it is unfair for Southgate to only give Toney one chance against Germany to make a claim for a spot in the England squad. “Let’s have a look at someone else, give them ample time,” Bent told talkSPORT. “But now what you are doing in this scenario it looks like Kane is going to play tonight [vs Italy]. Ivan Toney is not even in the squad.

“You are putting all of it, all this pressure to see if he can handle international football, can he step up to the plate, [in] not only one game, even look at the opposition he is going up against Germany.

JUST IN: Chelsea and Tottenham to renew Anthony Gordon battle in January 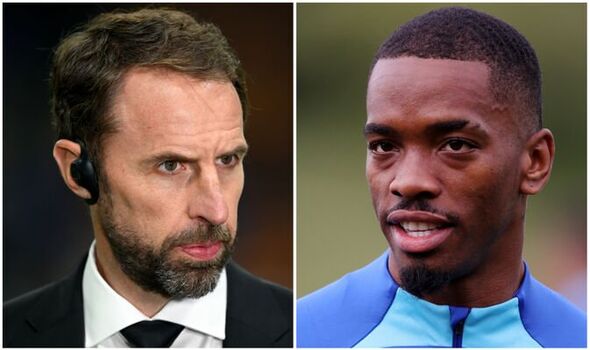 “England for all we know might not touch the ball, Germany may just keep possession of the ball, and make it incredibly hard. Now is that fair to judge him on one international? Should that be the case of, does he go on to the World Cup, does he not? All based on one game against Germany.

“One game, it’s not like he’s playing against a lesser nation where he can go and get himself a goal, the confidence is flowing. These are the teams that England are going to meet, certainly if they get out of the group. Germanys, Italys, well Italy are not there but it’s a tough test. The last time England beat Italy was 2012. 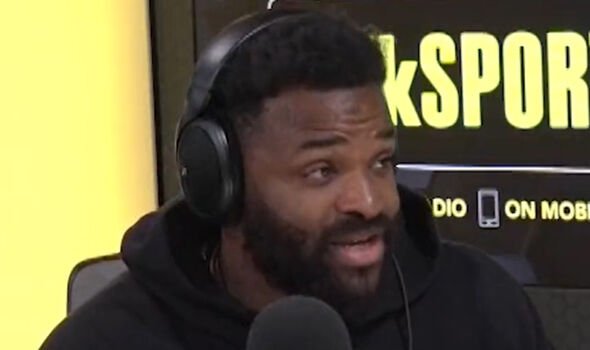 AS Roma striker Tammy Abraham was named on the bench to face Roberto Mancini’s side as Kane’s deputy. Stones misses out on the match as he is serving a one-match suspension for the red card he picked up in the 4-0 defeat to Hungary in June.

Henderson and Chilwell are still struggling for fitness though Toney and Guehi have played in every Premier League game this season, with the Brentford man scoring five goals in seven games this campaign.