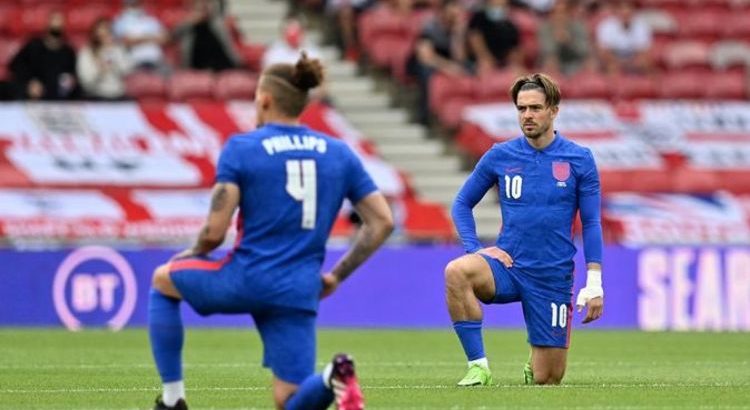 England were booed by their own fans once again after they took a knee before kick-off against Romania at Middlesbrough’s Riverside Stadium on Sunday. Players were met by a mixture of boos and claps from fans ahead of the 5pm kick-off – England’s final friendly before the European Championships.

Manager Gareth Southgate revealed on Saturday that England had held a meeting to discuss their decision to kneel after they were booed before Wednesday’s friendly against Austria.

Southgate said players had been unanimous in wanting to continue the stance, which is in support of the Black Lives Matter movement but is separate to the political organisation of the same name.

He made it clear England’s players will continue to present a united front against all forms of discrimination, despite the negative reaction from a minority of supporters.

“In essence people are booing their own team,” he said.

“But to boo your own team is a very strange response in my mind.” 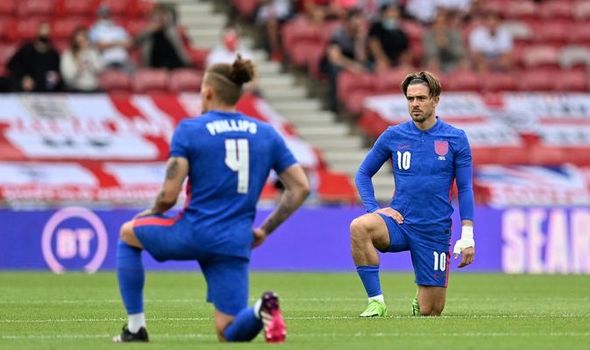