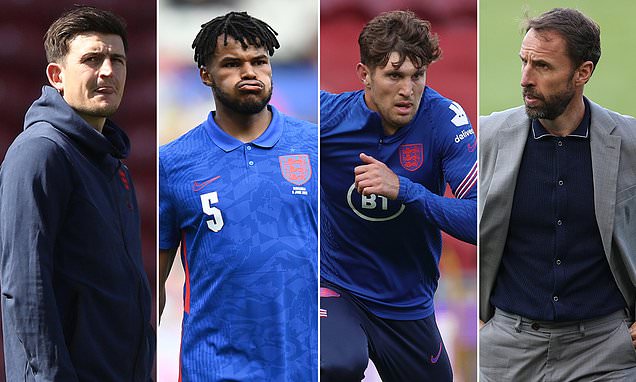 Harry Maguire is a HUGE miss, Tyrone Mings already looks like he needs a holiday… and is John Stones up to being the senior man in the middle? England hit by back trouble ahead of Euro 2020 opener against Croatia

Prior to the World Cup in Russia, Gareth Southgate had his full squad together for 15 consecutive training sessions. Ahead of the European Championship that begins for his team against Croatia on Sunday, the England manager has just five.

English club success is largely to blame. Manchester United’s participation in the Europa League final and the meeting of Chelsea and Manchester City in the Champions League final mean Southgate will not get his full complement of players operating together until today.

There is much to work on. The two teams that played recent friendlies against Romania and Austria in the North East looked a little cobbled together. At times they played like it, too. 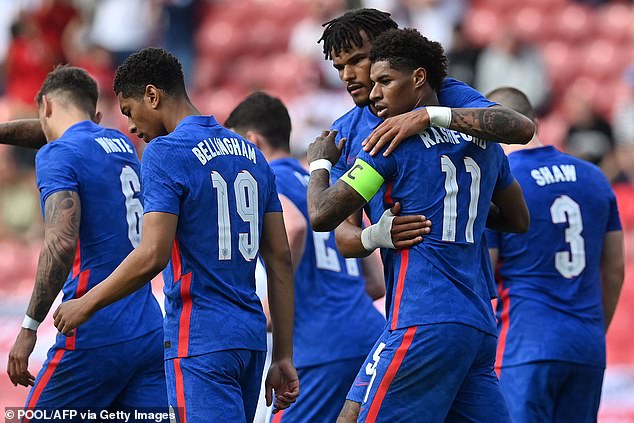 England won both their warm-up games, against Austria and then Romania, by a single goal 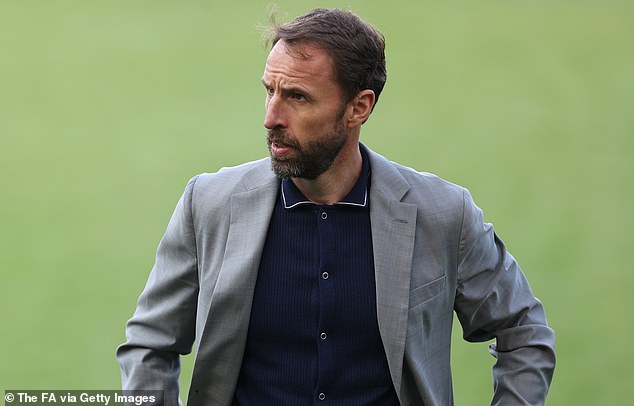 Two single-goal victories did nothing to paper over some pretty wide cracks, particularly in the middle of the defence. On Monday, Southgate was not in a mood to hide from that.

Asked if England must find defensive improvement ahead of the Croatia game, Southgate said: ‘Yeah, absolutely. I didn’t like us without the ball in the first half but that was the whole team. That started from the front.

‘We weren’t disciplined in the way we defended. Our recovery runs were not good enough. It meant that the midfield was stretched and the back players had too many decisions to make.

‘They were having to come into spaces where they shouldn’t have needed to be. Without doubt we can improve on that.

‘There is still a lot of work to be done on the training ground as we cannot give up the number of chances we did against Romania and expect not to be punished.’

Southgate told the BBC on Sunday that he knows 10 of his 11 starters to face Croatia. The one spot up for grabs is thought to be in attack.

Having so far kept his players in the dark about formation and personnel for game one, there is a feeling among the squad that he will stay loyal to those who have served him well in the past. Hope, then, for Marcus Rashford and Raheem Sterling despite poor club form.

At the back, Southgate simply has some coaching to do. The half-time rollocking he delivered at the Riverside on Sunday was by all accounts a mirror of conversations he has already had with his players about their work out of possession. 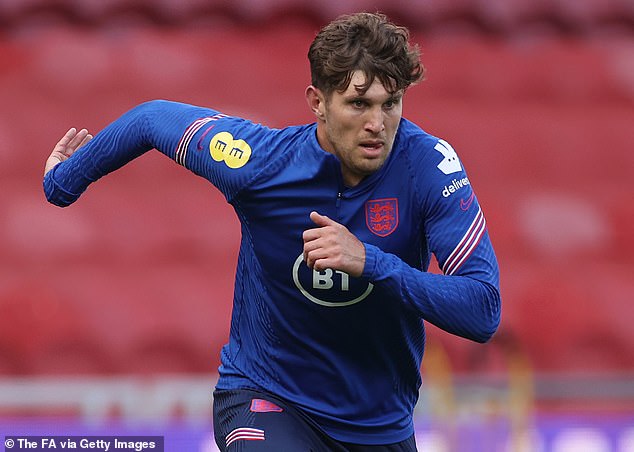 One source has described training as ‘like a boot camp’ so far. From now on, Southgate will need to see evidence that some of the messages are getting through.

‘I don’t think there is one area or aspect that is key,’ he said. ‘To win tournaments we have to get every aspect right. We can improve on all the small details on the two performances we have had. Some of the things on discipline and details on defending set plays.

‘Against Romania there were other things that weren’t good enough and need emphasising and need to be put right before Sunday’s game.

‘This now is one of those rare occasions where you get some work with the team, some continuity and opportunity to improve and we will take every opportunity over the next few tournament weeks to be able to do that and polish every aspect of our game.’ 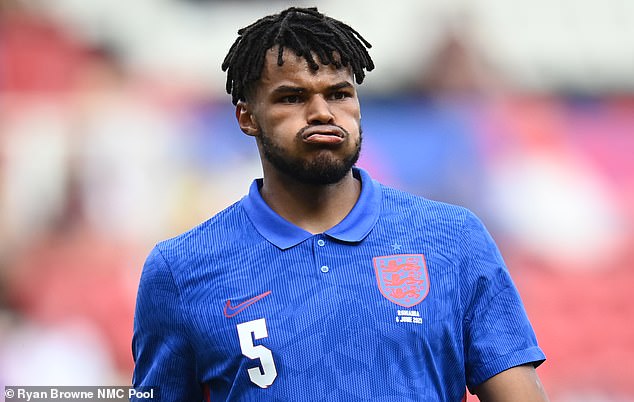 Southgate is fortunate to be working with honest and adaptable players. Young footballers emerging from English academies at big clubs know what is required at a very early age. If they didn’t, they would not come through.

Form, fitness and confidence are another matter entirely, though, and this is the worry when we look at Southgate’s back line, where Tyrone Mings already looks like he needs a holiday.

The injured Harry Maguire will be a huge loss. His absence not only leaves a hole to fill but also means John Stones is the senior man in the middle. Is he up to that?

We will see. Southgate has occasionally been criticised for being too cautious but now may be the time to be exactly that. 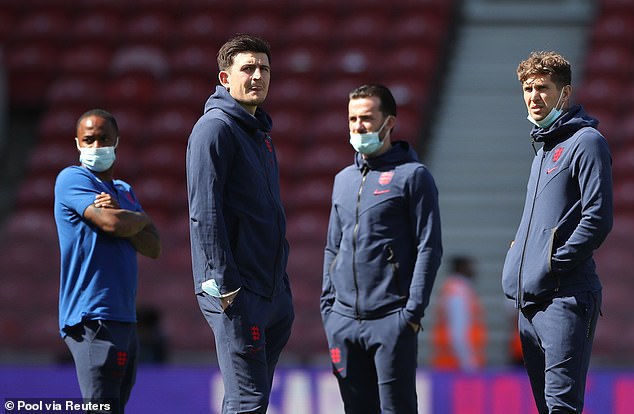 Above all, England must not lose against Croatia. An opening draw is fine in a group from which two teams — and maybe three — will progress. Victory would be lovely but is not necessary.

‘Every time I have written a team down over the last 12 months, I have had to get the rubber out and change it because we have lost people,’ said Southgate. ‘So I am loath to pen it in ink right now. Hopefully we can avoid injury or illness issues in the next few days.’

International tournament play is all about timing. Teams must arrive match-ready at game one. England look a little short right now. Southgate needs a good week on the grass.