England have released a commemorative programme for their final pre-World Cup fixture at Wembley on Monday night.

In their first home fixture since the passing of Her Majesty the Queen, significantly the programme cover for Monday’s fixture against Germany shows Elizabeth II handing the World Cup trophy to Bobby Moore after England’s most famous victory in 1966.

The Queen and Moore exchanged a few words together before he lifted the Jules Rimet trophy following England’s 4-2 win in the World Cup final. 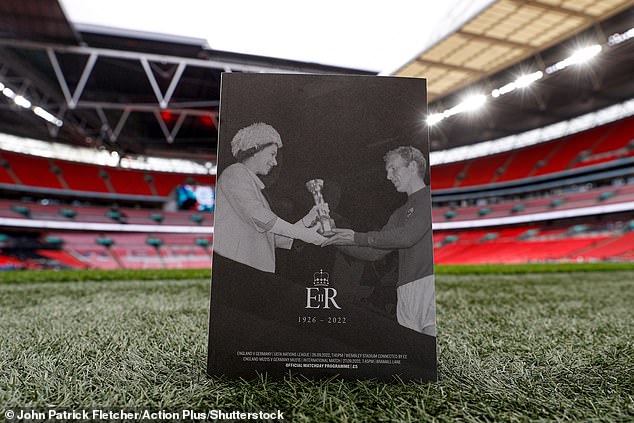 Following on from a number of clubs’ leads who released commemorative editions of their match day programmes in their fixtures following the Queen’s death, England are likely to have delighted their fans with a very special edition.

Players will on Monday wear black armbands to commemorate the Queen’s remarkable life.

The trophy remains as significant as ever in being the only major prize England’s Men’s national team have claimed. They will be looking to change that in Qatar in November.

Meanwhile, Gareth Southgate, the England manager, paid tribute to the Queen in the aftermath of her death, thanking her for her ‘impeccable’ 70 years of duty. 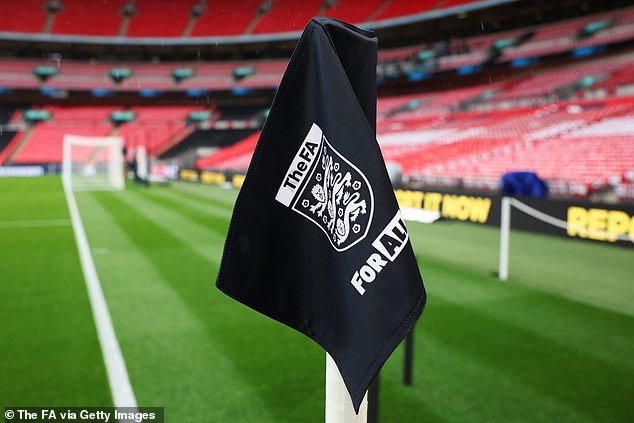 He said: ‘My thoughts today are with His Majesty King Charles III, the FA president HRH The Duke of Cambridge and the Royal Family.

‘In remembering and celebrating the life of Her Majesty the Queen, we are also acknowledging her remarkable leadership and lifetime of dignified service.

‘She showed the world what it is to be British.

‘Her values, her dignity, her resilience were an exemplar to us all and she has provided us with stability and reassurance in the best and also most difficult of times.’ 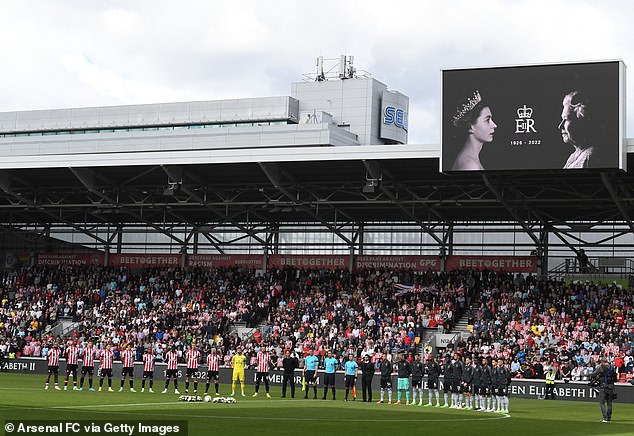 Southgate, who met the Queen in 2002 as well as being awarded an OBE in 2019 by the now-King Charles III, added: ‘I was proud to have her as our patron and to sing God Save the Queen before every match.

‘The team will have the chance to pay our respects at our fixture with Germany later this month.

‘An occasion that will, of course, bring to mind the World Cup final in 1966 and the moment when Her Majesty handed the Jules Rimet trophy to Bobby Moore.

‘As Wembley and the country falls silent, I will think of that and her 70 years of impeccable duty.’

England face Germany in their final Nations League match of this cycle. Defeat at the hands of Italy on Friday, following a poor run of results in the competition during the early summer, ensured their relegation from group A off the competition. 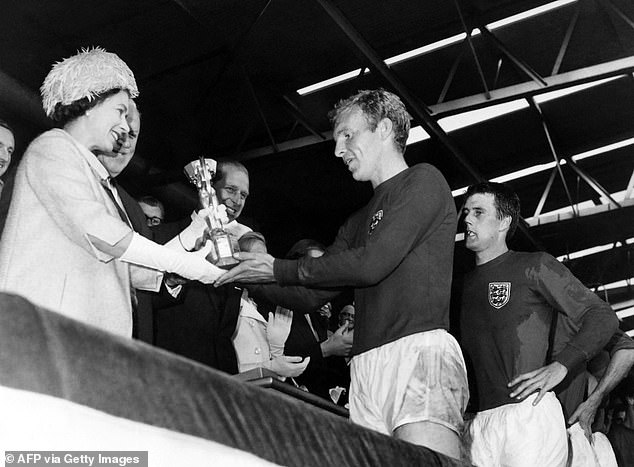