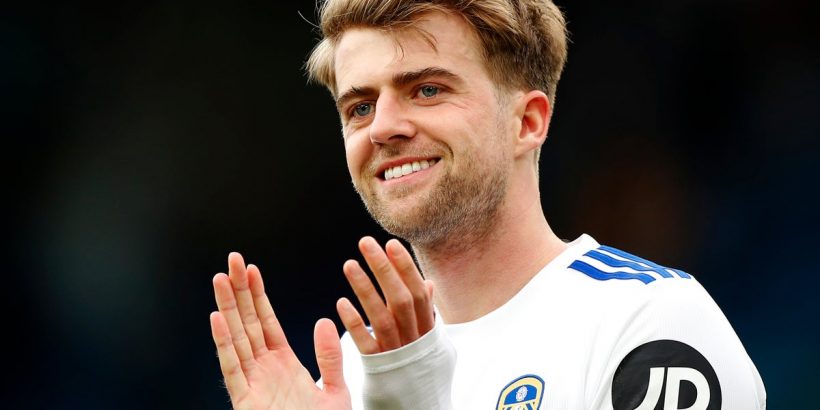 England take on Hungary on 2 September, Andorra on 5 September and Poland on 8 September as they continue their qualification campaign for the 2022 World Cup in Qatar. Southgate’s side currently lead their qualifying group with three wins from three.

Bamford played in all of Leeds’ Premier League games last season as they returned to the top flight following a 16-year absence, and the 27-year-old impressed while scoring 17 times and recording eight assists.

From the squad that reached the Euro 2020 final this summer, goalkeeper Aaron Ramsdale has been dropped, along with defenders Ben White and Ben Chilwell, forward Marcus Rashford and injured midfielder Phil Foden.

Rashford’s Manchester United teammate Mason Greenwood, who has scored in both of his club’s matches so far this season, was also omitted by Southgate. The 19-year-old forward withdrew from the manager’s provisional Euro 2020 squad this summer due to injury.

Meanwhile, Liverpool defender Trent Alexander-Arnold – who pulled out of Southgate’s final Euros squad because of an injury – returns.

Also back in the squad is Man United midfielder Jesse Lingard, who impressed on loan at West Ham last season but only made it into Southgate’s provisional Euro 2020 selection.

England’s match against Hungary takes place at the Puskas Arena in Budapest, before the Three Lions host Andorra at Wembley Stadium – the scene of their Euros final defeat by Italy. England then travel to Warsaw to play Poland.

Albania and San Marino are the other nations in England’s qualifying group – Group I – for next year’s World Cup, which will be staged from 21 November to 18 December. 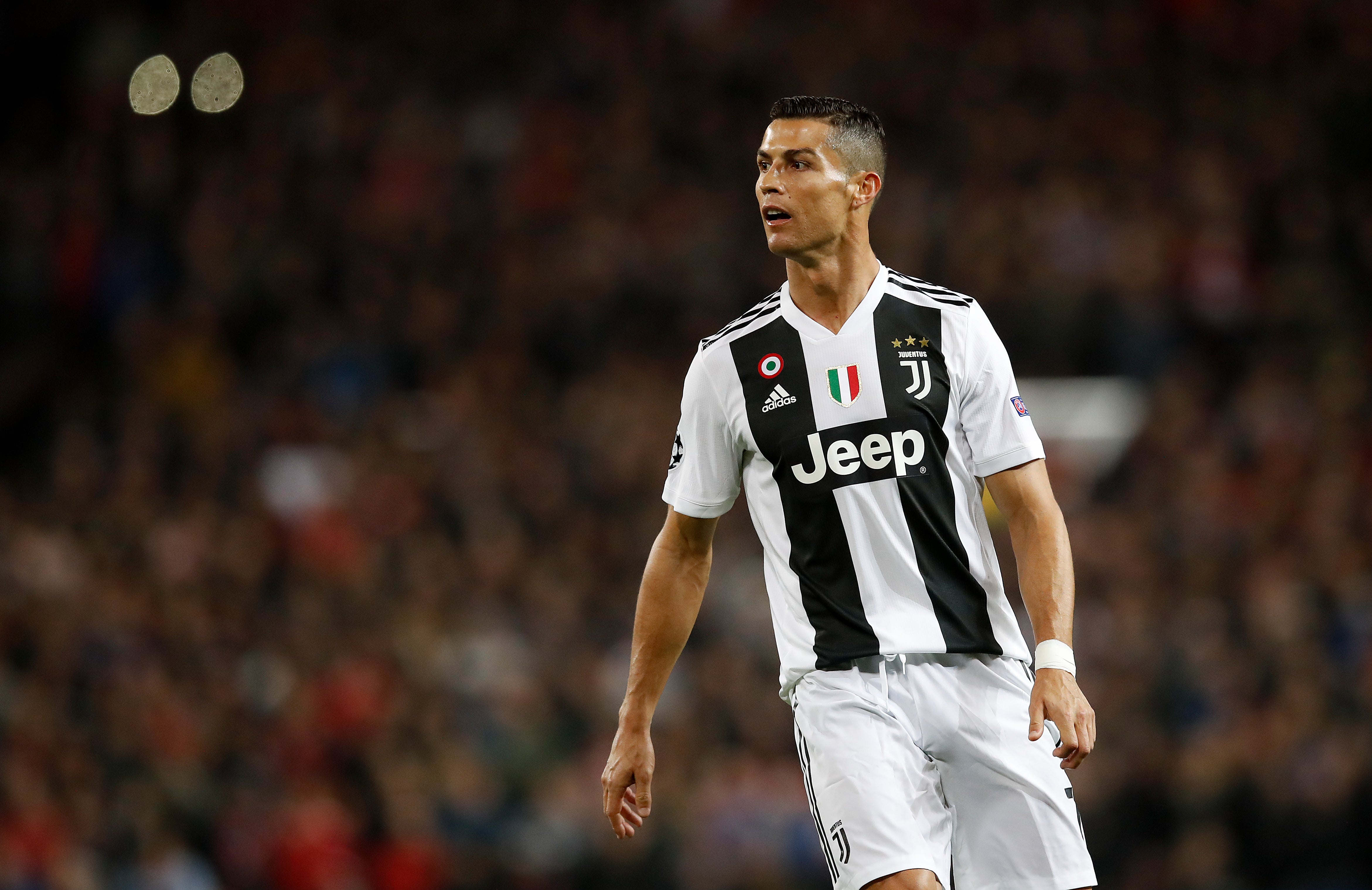 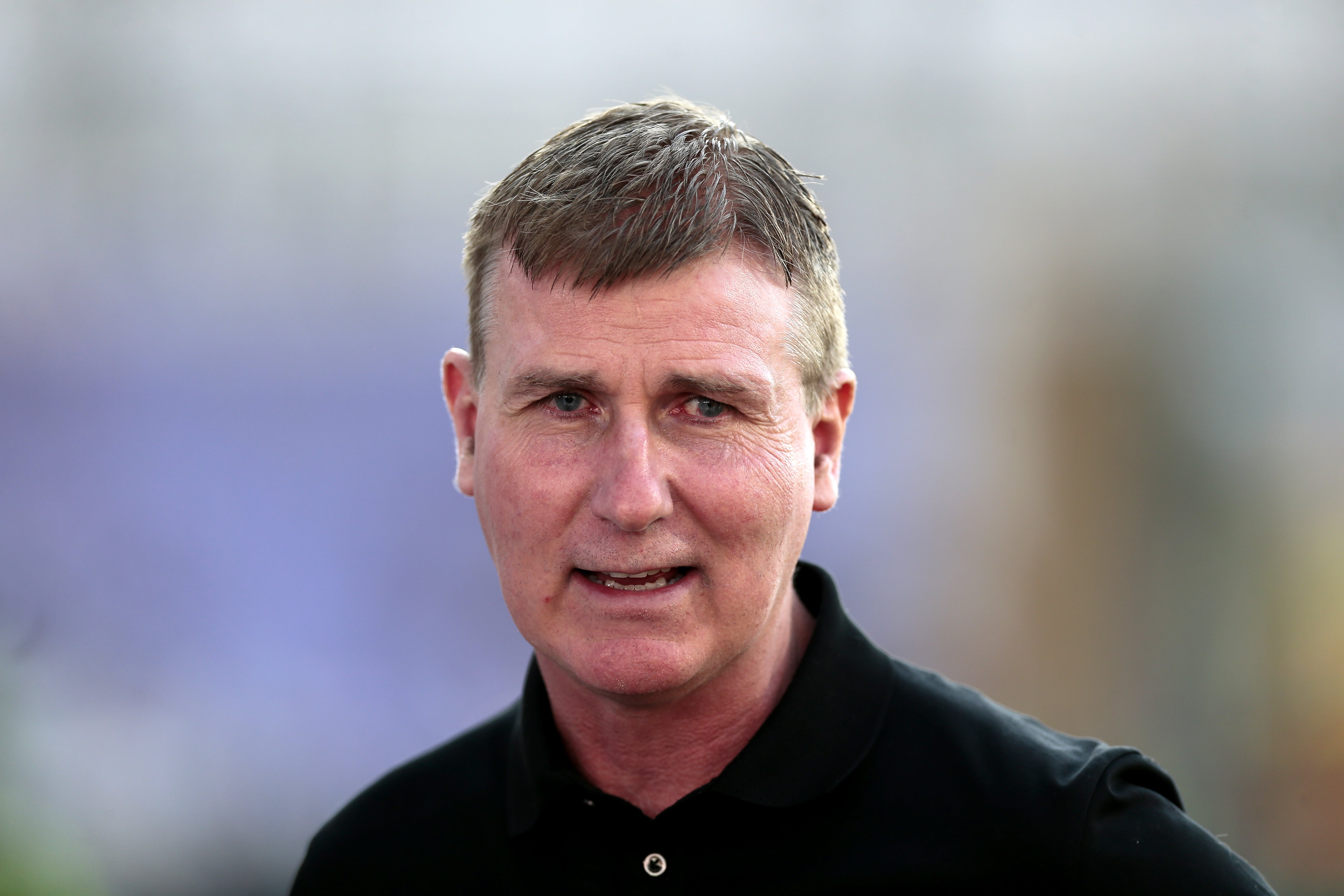