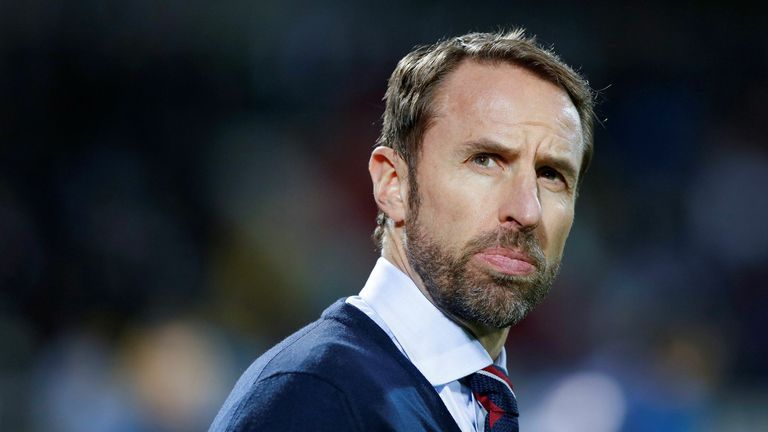 England will play a friendly match against New Zealand at Wembley on November 12.

The match will be the third meeting of the two sides and will serve as a warm-up for the Three Lions’ Nations League games away to Belgium on November 15 and home to Iceland on November 18.

In keeping with current guidelines, the game is scheduled to be played behind closed doors, although in a statement, the Football Association said they are “committed to working with the Government to get supporters back in stadiums as soon as possible.”