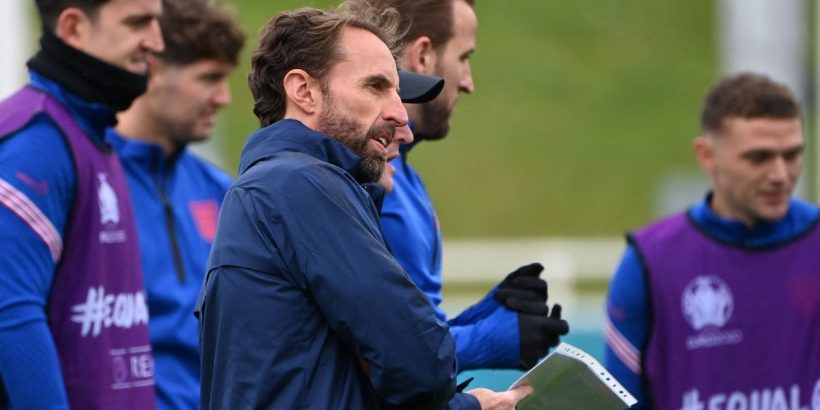 Gareth Southgate and his England players

There is only one question on many people’s minds today ahead of the second Euro 2020 semi final clash at Wembley Stadium tonight and that is ‘is it coming home?’

England take on Denmark at 8pm BST for a chance to take on Italy in the final on Sunday.

Italy played Spain last night in the first of the semi finals, also held at Wembley, which they won 4-2 on penalties.

Gareth Southgate’s team are unbeaten at Euro 2020 and the only side yet to concede a goal at the tournament in what has been a historic run.

An underwhelming draw with Scotland in the group stage has been the only ‘slip-up’ of any note, with tight but professional wins against Croatia and the Czechs coming either side of that clash, before Southgate’s players smashed through another historical barrier by beating Germany 2-0 in the last 16. 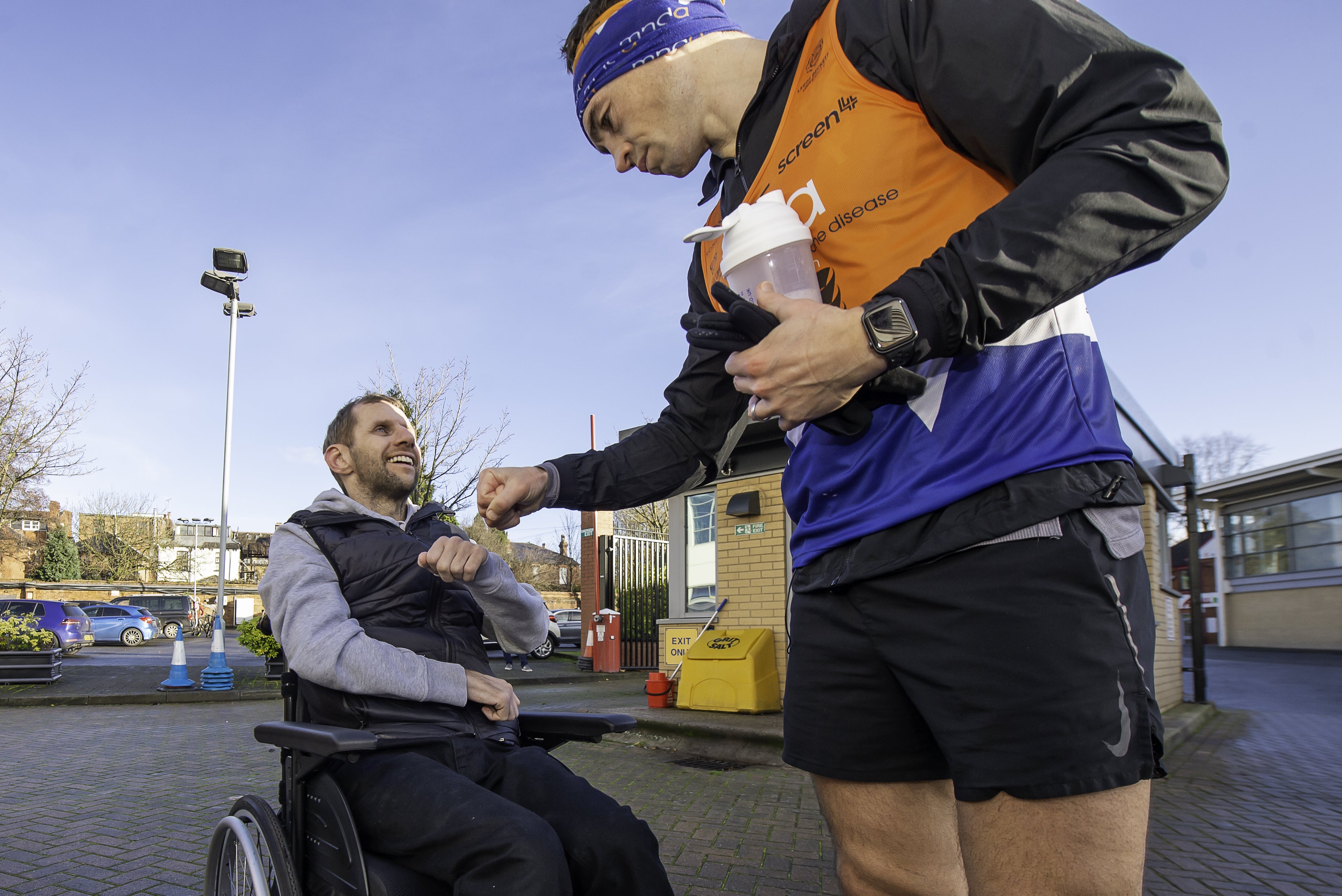 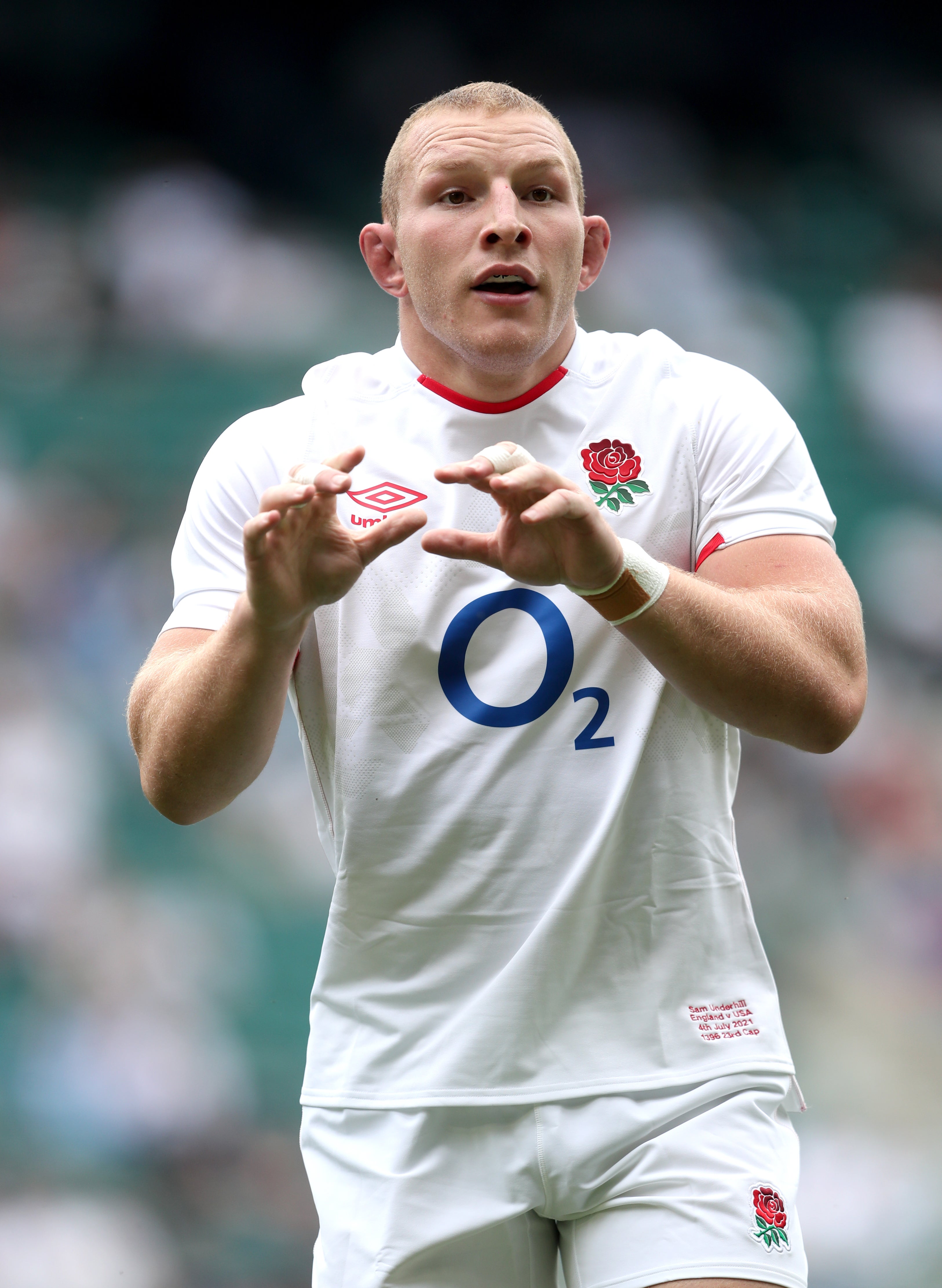 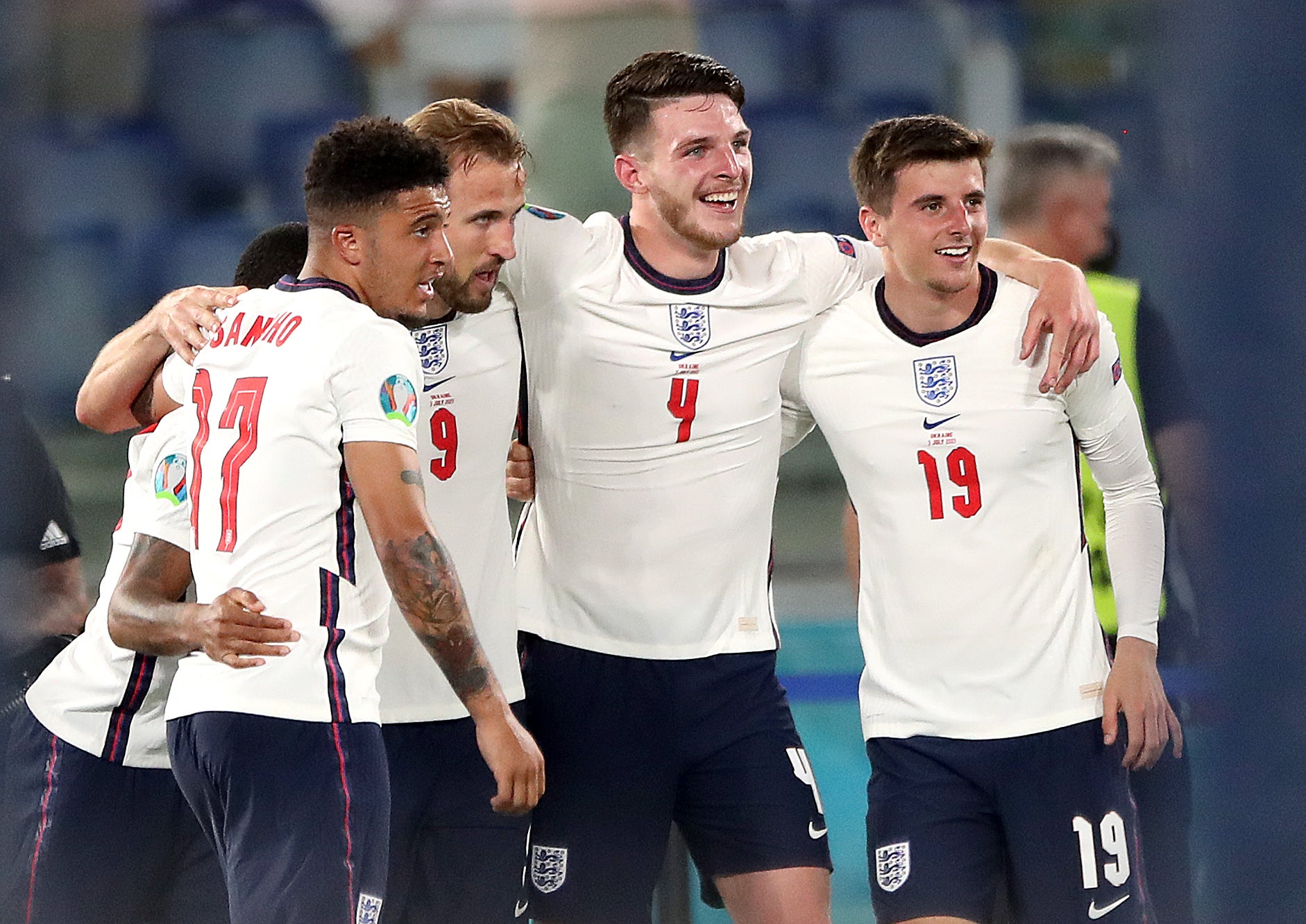 In the quarter-finals, the Three Lions thumped Ukraine in Rome– England’s only Euro 2020 fixture not to be staged at Wembley – and now Denmark await.

Since star midfielder Christian Eriksen collapsedin the Danes’ tournament-opening defeat by Finland, Kasper Hjulmand’s organised side have managed to channel their emotions into an inspiring run.

But we want to know how you think the match will play out, will the Three Lions be bringing football home?

All you have to do is put your prediction in the comments section below.

If you’re not already a member, click ‘sign up’ in the comments section to write your answer. We will be closing the reply thread at kick-off.

We will bring you all the latest build-up ahead of the Wembley showdown throughout the day. Click here for our live coverage.