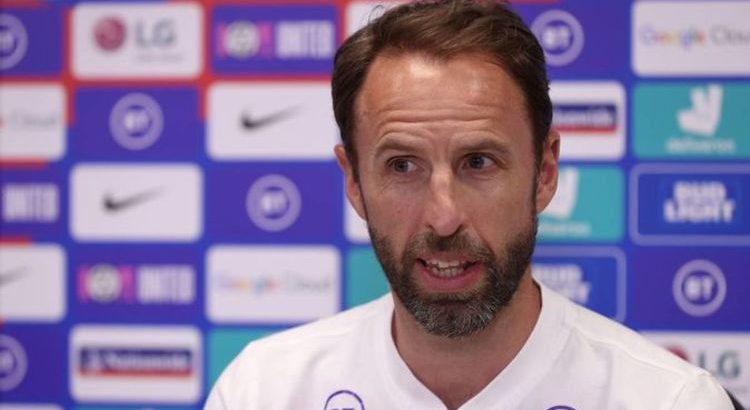 England are taking on Romania tonight in their last warm-up match before kicking off the European Championships this summer. They will play at the Riverside Stadium, home to Middlesbrough, in their two-part tour of the north-east side after beating Austria there 1-0 earlier this week.

England boss Southgate has some contentious decisions to make tonight as his Three Lions take part in their final warm-up match prior to Euro 2020.

With so many injury concerns to his senior stars, it remains to be seen whether some players are fit enough for the tournament.

Jordan Henderson has not played since February 20 with a groin injury but is back in training whereas Harry Maguire’s status remains unfit.

“The last two, three days training have been a lot more positive for him [Henderson]. He’s been visibly happier within himself and that’s a positive sign,” said Southgate.

In the back of Southgate’s mind must be the risk factor in throwing in some players too soon after a grueling campaign in the Premier League.

He has already lost Trent Alexander-Arnold for the tournament, while Mason Greenwood was ruled out prior to the competition starting. 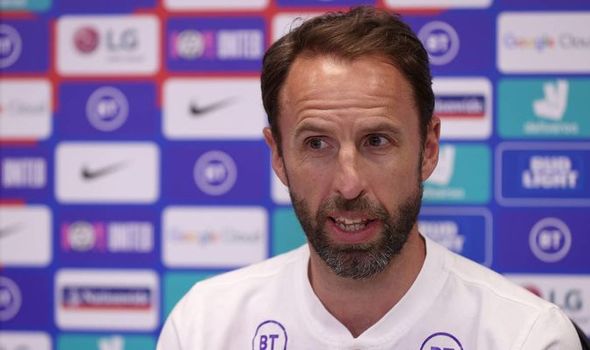 When is England vs Austria?

Kick-off is scheduled for 5pm BST, on Sunday June 7.

England vs Romania will be broadcast live on ITV 1, with coverage starting at 4.15pm.

Viewers from the United Kingdom will also be able to stream the match online for free via the ITV Hub. 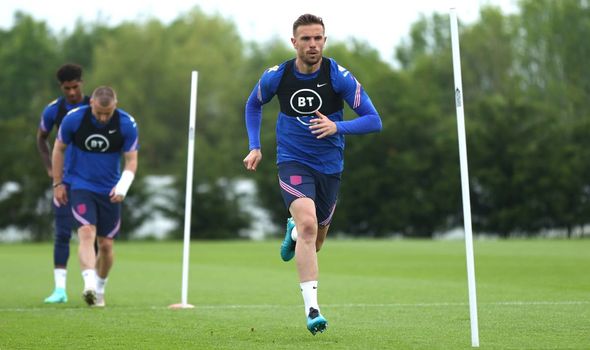 As mentioned, Alexander-Arnold will miss out after being sent home after his injury against Romania. Who starts tonight could give an indication for who will be Southgate’s main man at right-back next week against Croatia in England’s Euro opener.

Manchester United’s stars Luke Shaw, Marcus Rashford and Dean Henderson have now all joined the group and are avaialble for selection, though it may be too early to throw them in from the start. Maguire will not be fit to play.

There could be rotation for England’s top order with Southgate keen to keep Harry Kane fit. An injury to the country’s captain would be a disaster while Jack Grealish, an impressive performer against Austria midweek, is still building his fitness.