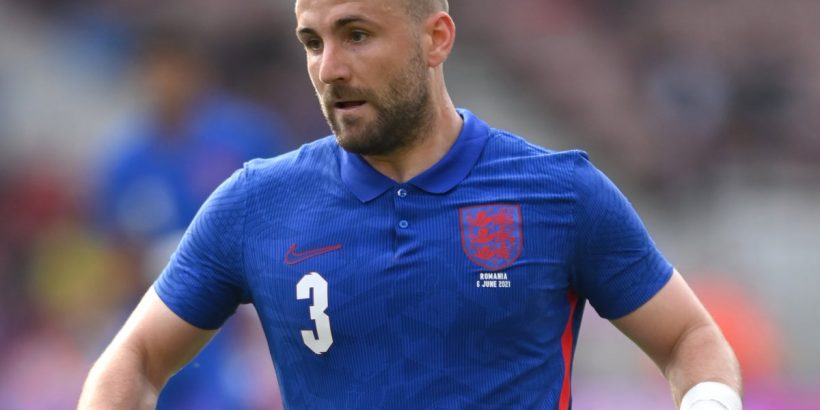 Kieran Trippier and Kyle Walker drop out of the side which opened with a 1-0 win over Croatia at Wembley on Sunday.

Tyrone Mings retains his place in the centre of defence despite the return to fitness of Harry Maguire, who is named among the substitutes.

Jadon Sancho and Ben Chilwell are also named on the bench after being left out of Sunday’s 23-man matchday squad, while Kyle Walker, Ben White and Bukayo Saka are the three to miss out.

Scotland manager Steve Clarke has handed a first international start to Billy Gilmour, with the 20-year-old Chelsea midfielder expected to line up alongside John McGinn and Callum McGregor in midfield.

Kieran Tierney starts in defence after recovering from a knock which prevented him from playing in Scotland’s opening game.

Che Adams starts alongside Lyndon Dykes up front having on appeared as a substitute in Monday’s defeat to the Czech Republic at Hampden Park.