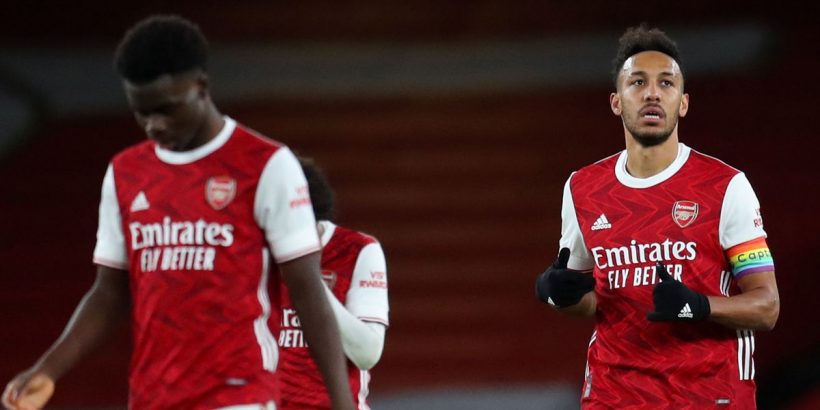 The Gunners picked up a 1-0 win over the Blues last week to give themselves an outside chance of qualifying for Europe for next season.

It has been a bitterly disappointing season for Mikel Arteta’s men, who look set to finish in ninth place in the Premier League.

With just two games to go then, attentions are set to turn to this summer Euro’s, and Gunners goalkeeper Leno has been answering some questions about his Germany team-mates.

Addressing which of his fellow compatriots have a ‘nasty’ edge to their game, Leno told Sport1 : “I immediately think of Joshua Kimmich because he’s a calf bite.

“Ilkay Gündogan is also a brutal player. He may not interfere, but he plays very intelligently.

“Timo Werner is also a disgusting player because he always goes behind the chain and looks for the rooms there.”

And in the case of Chelsea defender Rudiger, it appears that it’s not just Leno who hates playing against the 28-year-old.

“Antonio Rudiger is also a good example,” he added. “Everyone at Arsenal has said that it is extremely bitter and difficult to play against him.

“Such players are good for a team and hurt the opponent.”

Rudiger is set to enter the final year of his contract this summer, but Chelsea boss Thomas Tuchel admits he is keen to keep him on for longer after a fine run of form in recent weeks.

“If Toni wants to stay at the club then he has our full support,” explained Tuchel.

“Nothing is better than what is doing for a new contract. He is speaking with his performances and has been amazing.

“He is very brave and full of energy in his defending. He is leading by example and has a very positive aggressivity in him.

“This is what we like. When he can channel all this into top performances, we are all very happy to have him.”