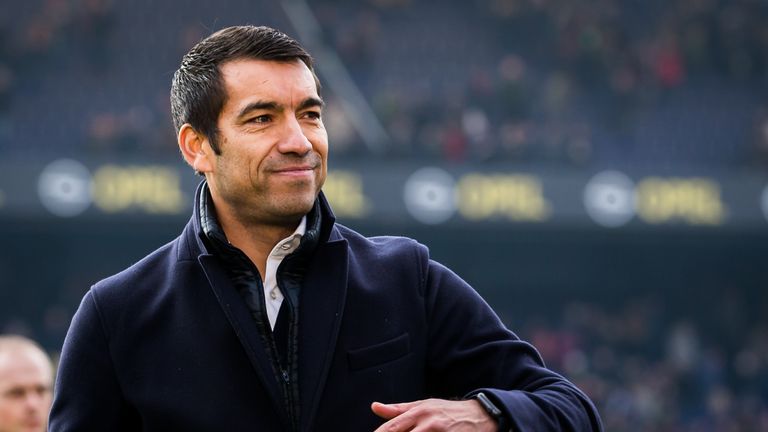 The lights went off in the first minute of the game and club staff were unable to restore power, prompting the abandonment.

In-form Utrecht made it five wins on the bounce and moved fifth as they brushed aside ADO Den Haag 3-0.

They opened the scoring after eight minutes when Cyriel Dessers took advantage of a goalkeeping error to tuck home and skipper Willem Janssen bundled in a second from Oussama Tannane’s corner in the 68th minute.

A superb solo run and pass from Gyrano Kerk set up Joris van Overeem to tap in and seal victory with 13 minutes remaining. 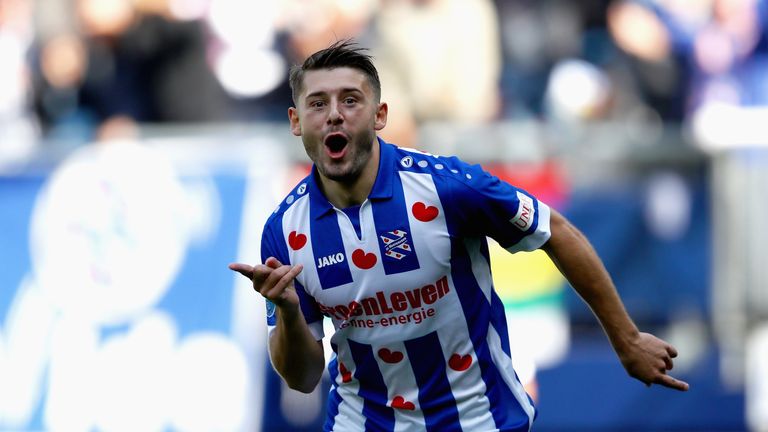 Heerenveen are still without a home win in the Eredivisie this season after Reuven Niemeijer’s late goal snatched Emmen a point with a 1-1 draw in the early kick-off.

Arber Zeneli’s free-kick from wide on the right eluded goalkeeper Kjell Scherpen to give Heerenveen the lead on the half-hour, but Niemeijer levelled two minutes from time.