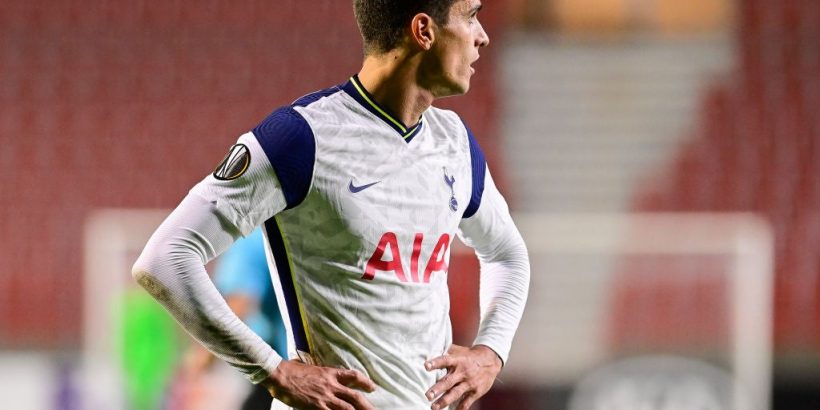 Lamela has been absent since he was pictured breaking coronavirus rules over the festive period, with Mourinho hinting at a period of self-isolation.

Giovani Lo Celso (hamstring) misses out and Steven Bergwijn is a doubt (knock), but Mourinho will bring back all of his big guns after they were rested for Sunday’s FA Cup trip to Marine.

Fulham manager Scott Parker said none of his players were feeling any after-effects of Covid-19 after admitting the club had “had it tough” in terms of the virus.

Parker made a number of changes for his side’s FA Cup third-round win at QPR on the weekend, with Alphonse Areola, Ademola Lookman, Tom Cairney, Joachim Andersen and Frank Anguissa among the absentees.

It remains to be seen how many of the group will be available against Spurs for Fulham.

However, long-term injured Josh Onomah, Kenny Tete and Terence Kongolo all returned from the sidelines on Saturday and could feature on Wednesday.