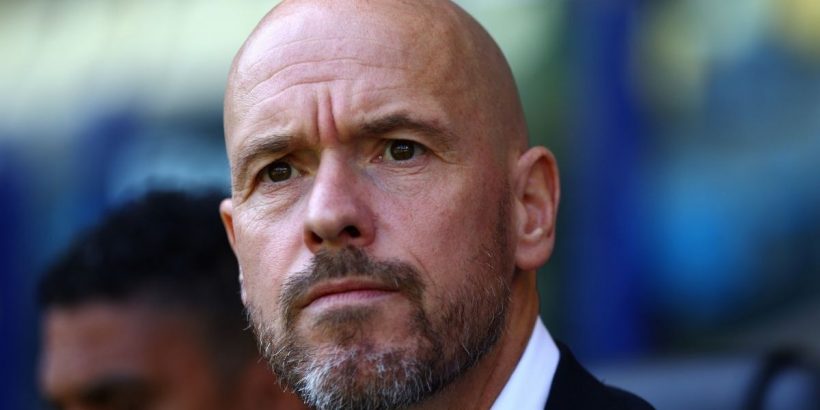 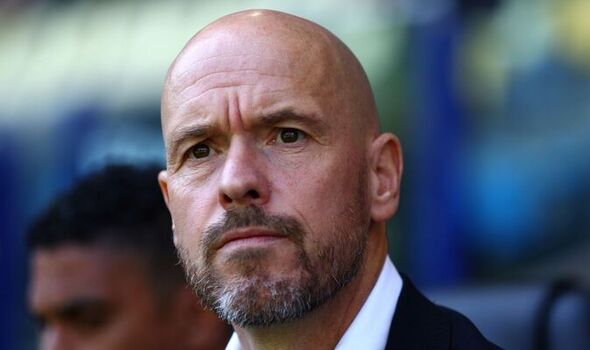 Erik ten Hag is understood to have ‘terminated’ his Ajax contract six weeks early to ensure his Manchester United revolution gets off to the best possible start, according to reports. The 52-year-old Dutchman bid an emotional farewell to the Amsterdam giants on Sunday, when he took charge of his final game – a 2-2 draw at Vitesse.

Yet now attentions will turn to his new start in the Premier League and it appears Ten Hag cannot wait to get started.

He met with United’s football director John Murtough in Amsterdam in midweek to discuss the club’s recruitment plans for the summer.

But now he’s really ready to throw himself into the role with The Mirror now reporting that Ten Hag has cut short his Ajax contract.

The move will effectively see him move into his new position early and given the size of the task at hand, this feels like a major boost for the Old Trafford hierarchy.

Express Sport was initially told there was no truth in reports that Ten Hag will arrive in Manchester as soon as Monday, however, that does now look to be the case.

Ten Hag was supposed to be travelling with the Ajax squad to Curacao for an end-of-season trip following their Eredivisie title triumph.

Yet speaking after his final match in charge, he revealed that he is now prepared to dedicate his time to Manchester United.

“There are things that needs to be organised staff and squad-wise. We will work intensively on that from [Monday onwards].”

Sir Alex Ferguson’s former assistant manager worked with the 52-year-old during his time at FC Twente and was believed to be present at the meeting in Amsterdam in midweek.

Cristiano Ronaldo was one of the first United players to speak out on Ten Hag’s appointment earlier this week and he is excited for the new era under the highly-rated Dutchman.

“What I know about him is he did a fantastic job for Ajax, that he’s an experienced coach,” Ronaldo said. “But we need to give him time.

“Things need to change the way he wants. I hope we have success, of course, because, if you have success, all of Manchester is going to have success as well. I wish him the best.

“We are happy and excited, not only as players but the supporters as well. I wish him the best and let’s believe that, next year, we are going to win trophies.”

Ten Hag could yet be present at Selhurst Park next Sunday when United play Crystal Palace in their final game of a turbulent Premier League season.