Borussia Dortmund forward Erling Haaland has won the 2020 Golden Boy award after a stellar first year with the Bundesliga club.

Awarded by Italian newspaper Tuttosport and won by Joao Felix last year, the prize is given to the best player aged 21 or under from one of the top-tier European leagues. 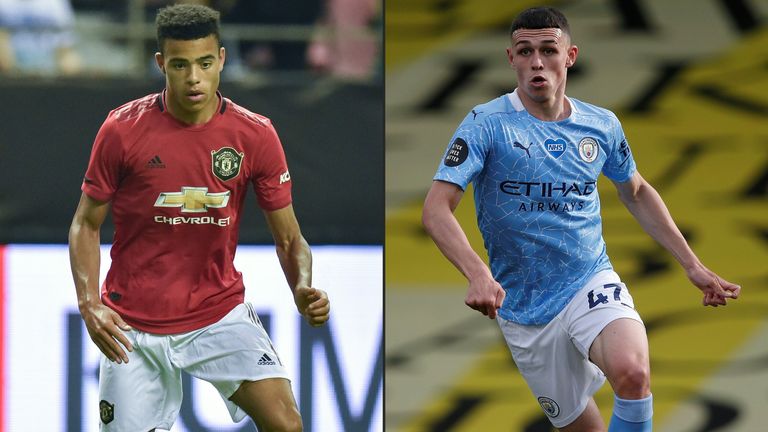 Haaland scored 44 goals in all competitions in 2019/20, with 16 of those coming for Dortmund after a mid-season move from Austrian champions Red Bull Salzburg.

This term, the 20-year-old has scored 11 goals in 11 matches, including four in the Champions League.