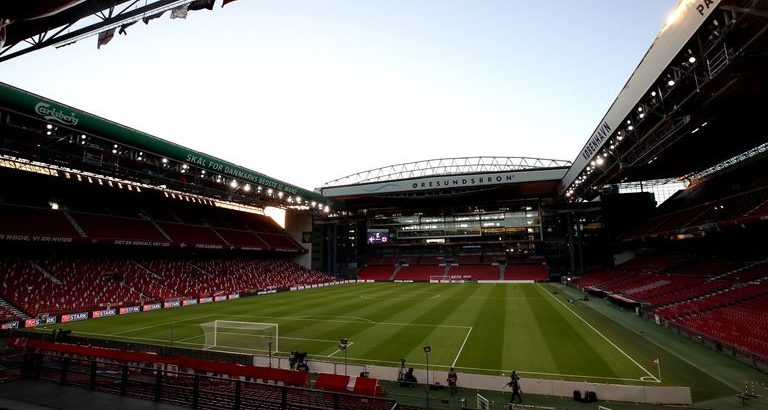 Euro 2020 matches in Denmark are set to be played in front of at least 11,000 supporters, the country’s government has announced.

The Danish capital Copenhagen will host four matches at this summer’s finals, and its culture ministry has outlined plans for how to safely accommodate a limited number of spectators amid the coronavirus pandemic.

A statement on the department’s website read: “The European Football Championship is a unique and historic event in Denmark.

“The government has therefore decided to allow at least 11,000-12,000 spectators for the four matches at the Parken stadium.

“At the same time, we will look at whether there can be even more spectators in the Parken if health conditions allow.

“We have also informed the DBU (the Danish football federation) and UEFA that it may be necessary to close to spectators if there is a spread of infection, so it will be unjustifiable from a health point of view to allow spectators to the matches.”

The proposed capacity equates to around 30 per cent of what the stadium can hold. The Copenhagen venue will stage Denmark’s group matches against Finland, Belgium and Russia on June 12, 17 and 21 respectively, plus a last-16 game on June 28.

UEFA has asked all 12 host cities to submit a minimum guarantee on hosting by April 7.

The governing body’s president Aleksander Ceferin said earlier this month that the option of playing any match in an empty stadium was “off the table” and that his organisation was prepared to drop one or two host cities if they cannot meet that requirement.

The Football Association has said it stands ready to host any additional games, but its chief executive Mark Bullingham said earlier this month the governing body was “not lobbying for anything”. 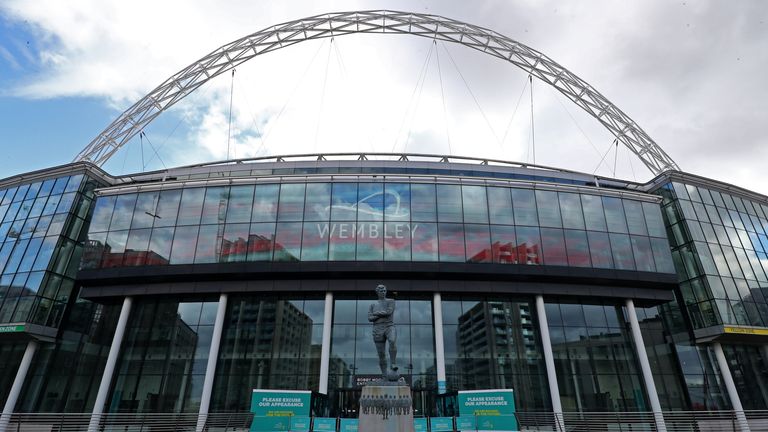 UEFA has an executive committee meeting on April 19, and a final decision is expected to be taken on host cities at the Congress the following day.

England hopes to be in the final stage of its coronavirus road map on the easing of restrictions from June 21, which falls during the tournament and raises the prospect of significant crowds being able to attend matches at Wembley in the latter stages of the tournament.

The London venue will host the semi-finals and the final.

Scotland’s First Minister Nicola Sturgeon said earlier this month she was “absolutely intent” on Glasgow being able to fulfil its commitment to hosting four matches this summer.