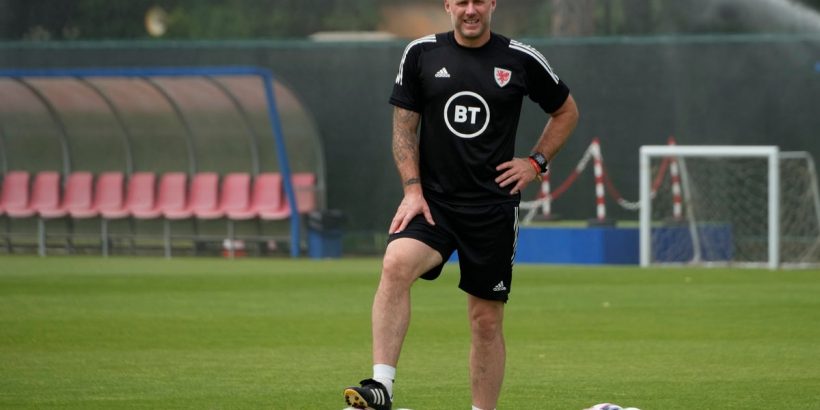 Wales touched down in Holland looking to continue their Euro 2020 journey against Denmark, while Italy will fly to London later on Friday ahead of their last-16 tie with Austria at Wembley

Robert Page’s squad had been training at the Acqua Acetosa complex in Rome following their final group match against the Italians – and are one of the most-travelled nations after playing their opening two fixtures in Baku.

Danish fans will be able to make their way to Saturday’s clash at the Johan Cruyff Arena and avoid quarantine by spending less than 12 hours in the country as part of an exemption to the entry rules for European Union and Schengen area residents.

Wales, though, will be out to give them little to cheer as they aim to book a place in the quarter-finals. 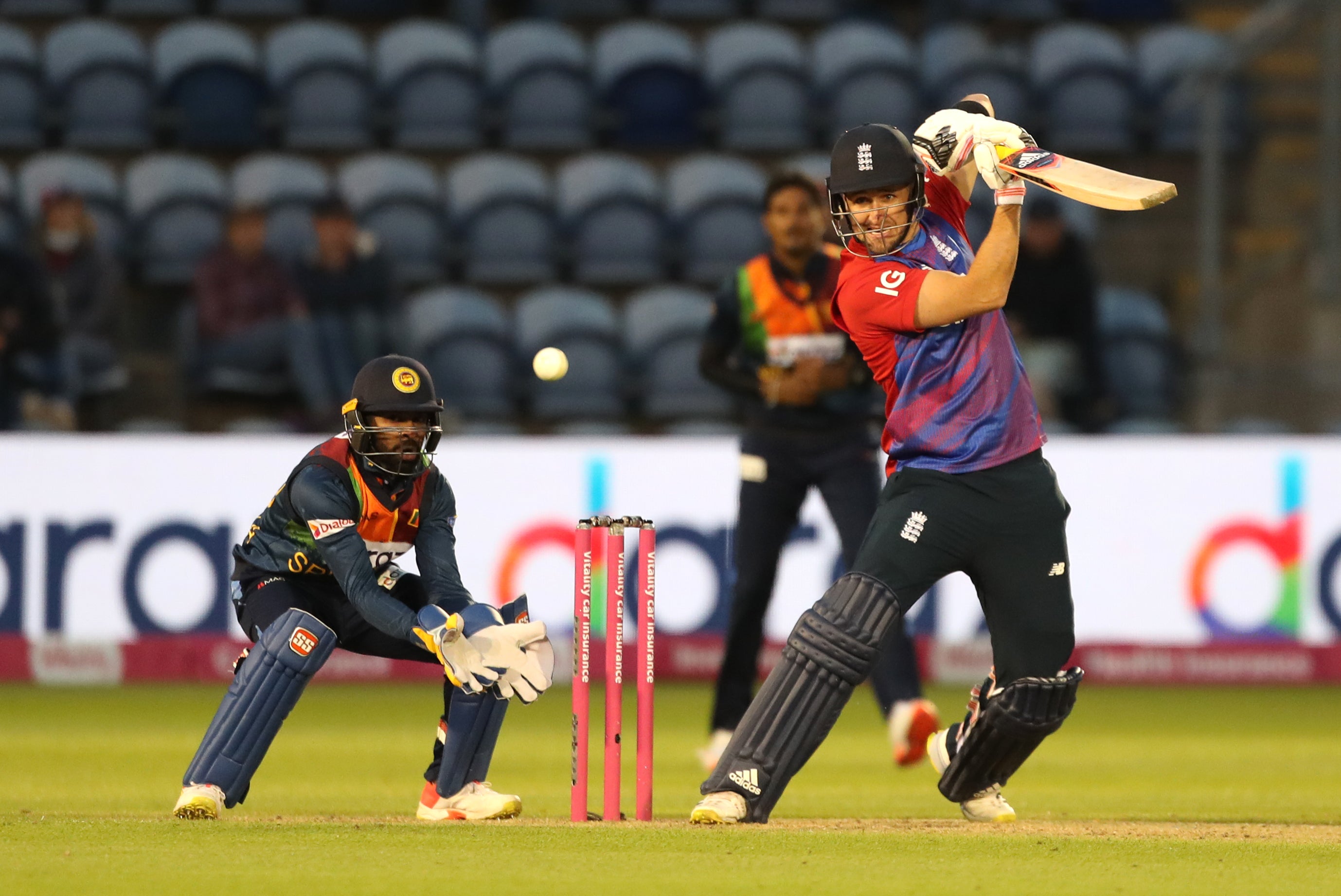 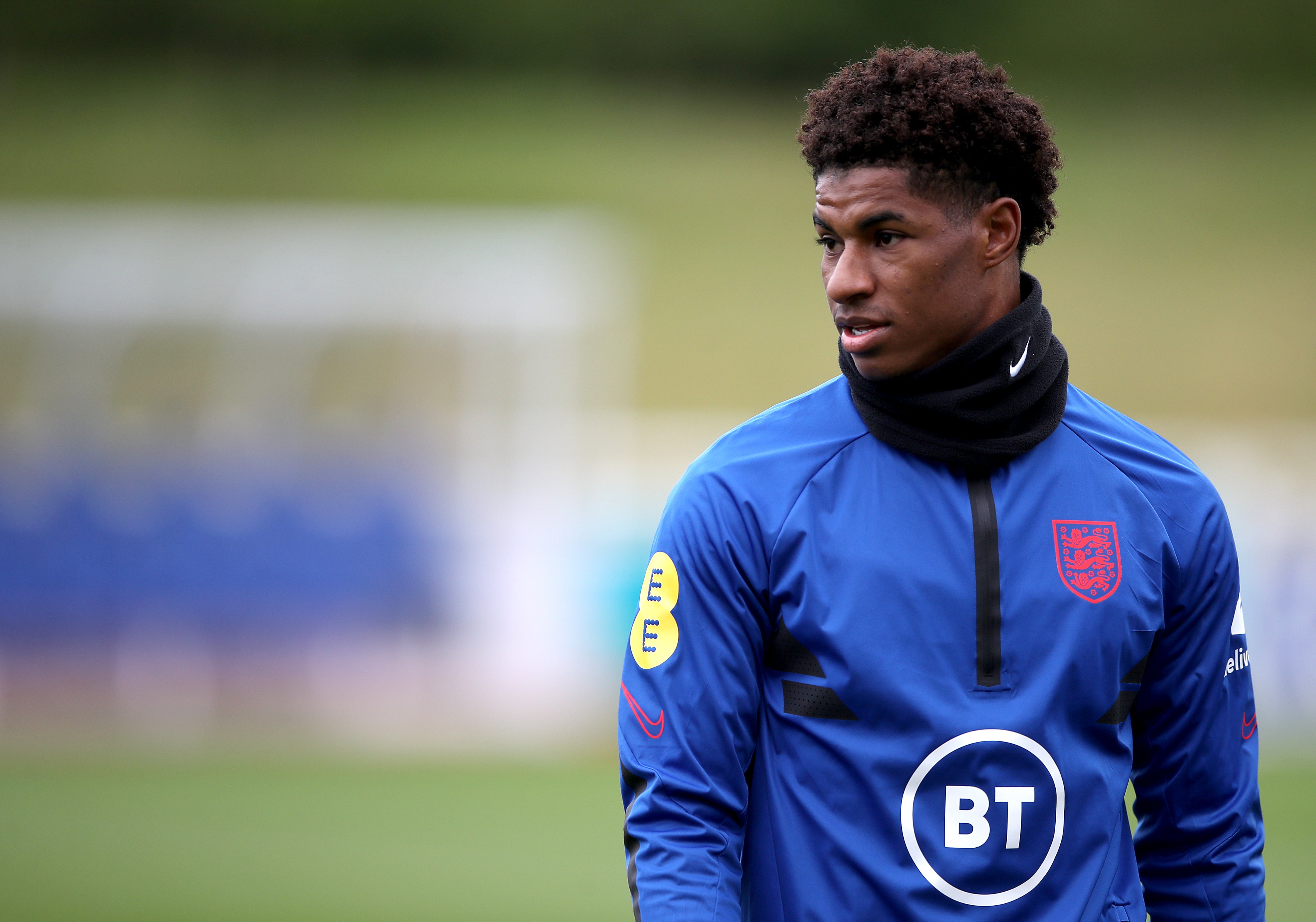 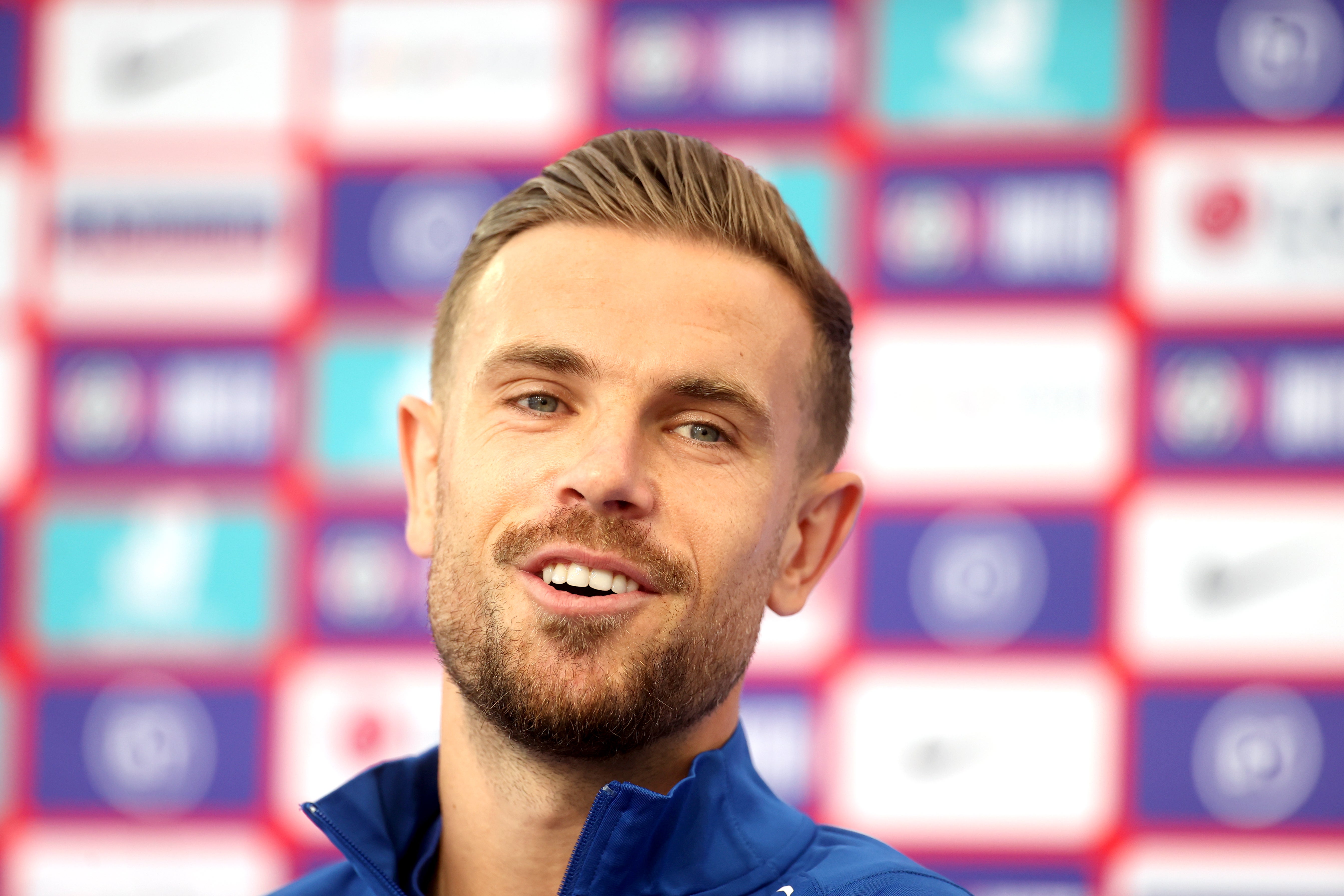 Italy and Austria will not be able to train at Wembley – which will also host both semi-finals as well as the final on July 11 – ahead of their last-16 tie in order to protect the pitch, with England set to play Germany less than 72 hours after Saturday’s match.

Roberto Mancini’s squad are instead expected to train at their Coverciano base on Friday morning before then flying to England later.

The Azzurri have impressed so far, finishing top of Group A ahead of Wales, while Austria progressed as runners-up in Group C behind Holland. 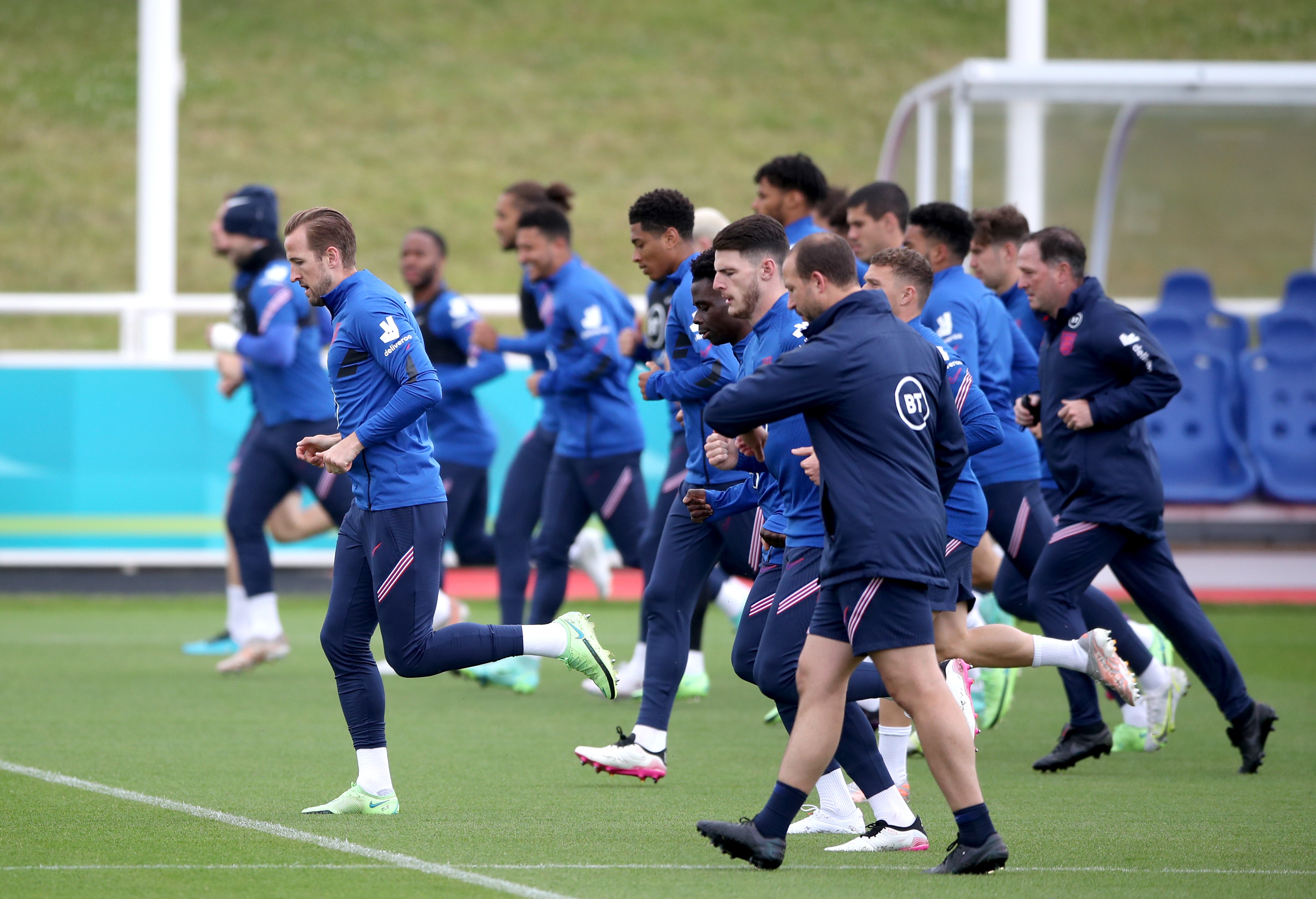 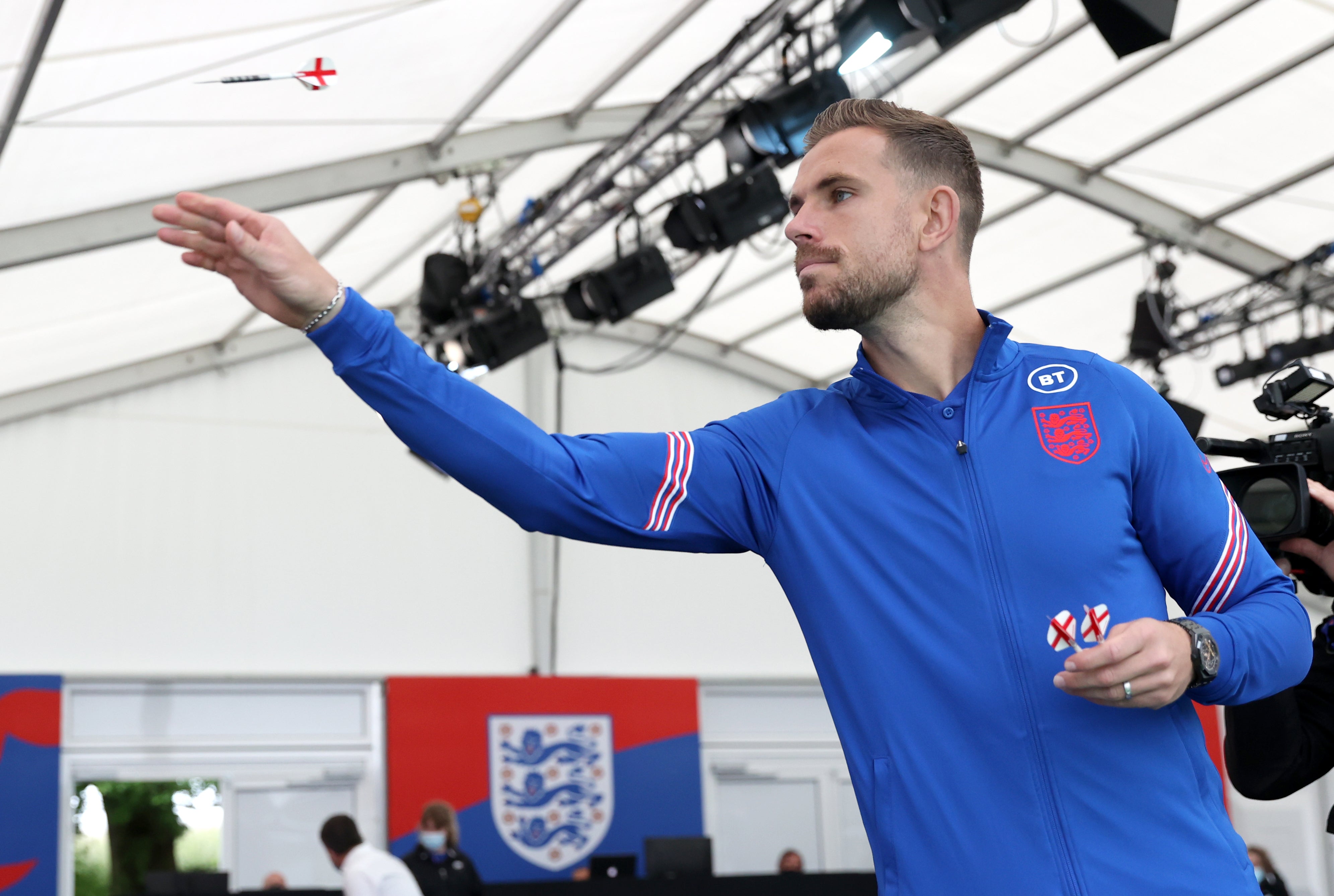 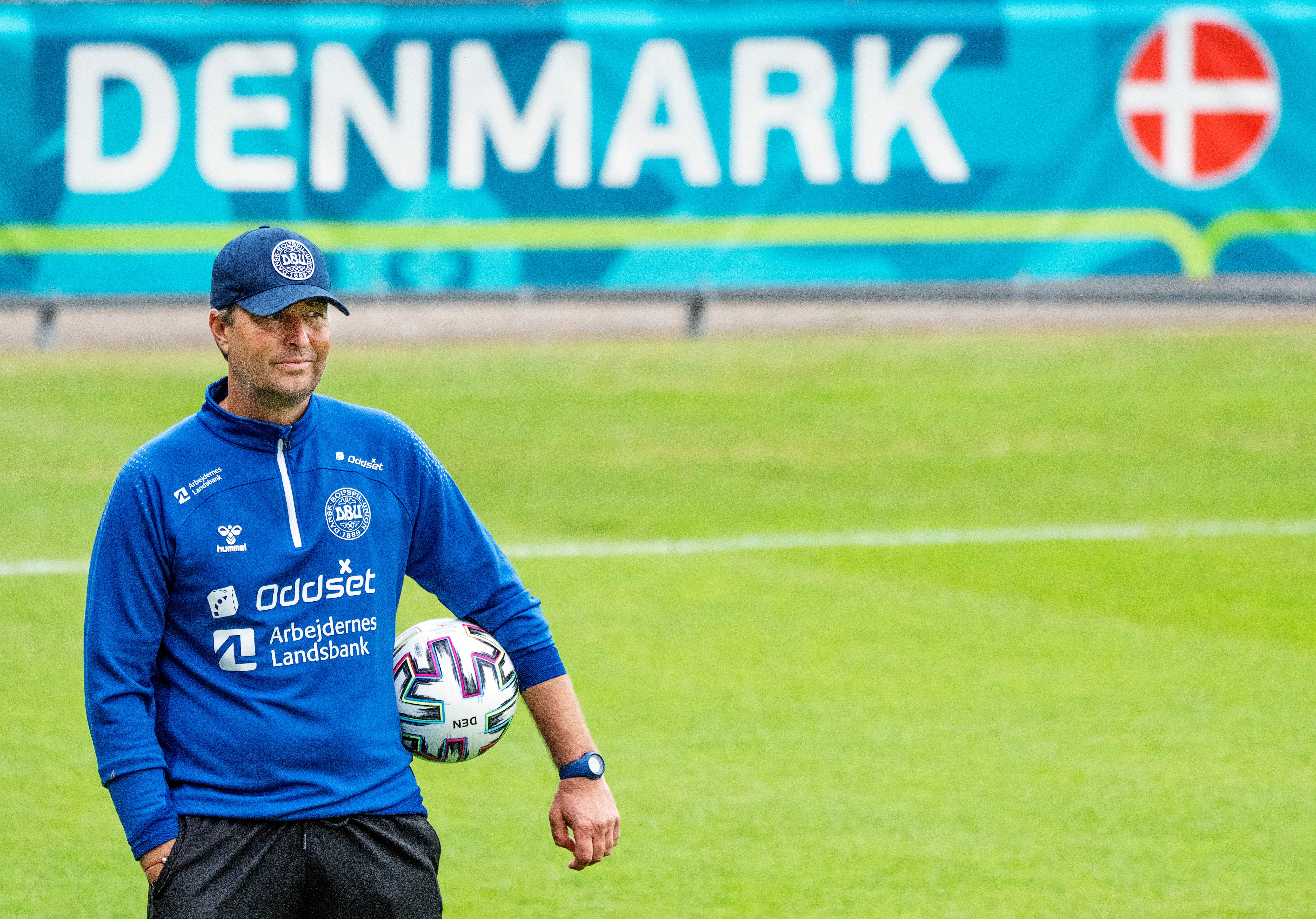 If we’re going to win this tournament, if you’re going to be in with a shout, you’ve got to put in these big performances against the big sides

The road (back) to Wembley

Cristiano Ronaldo sits top of the Euro 2020 scoring charts with five so far as Portugal prepare to face Belgium in Seville on Sunday. Having made his debut at Euro 2004, Ronaldo has set a new goals mark for finals tournaments with 14. The Juventus striker has also now moved into a share of the all-time scoring record in men’s international football on 109, alongside Ali Daei of Iran. 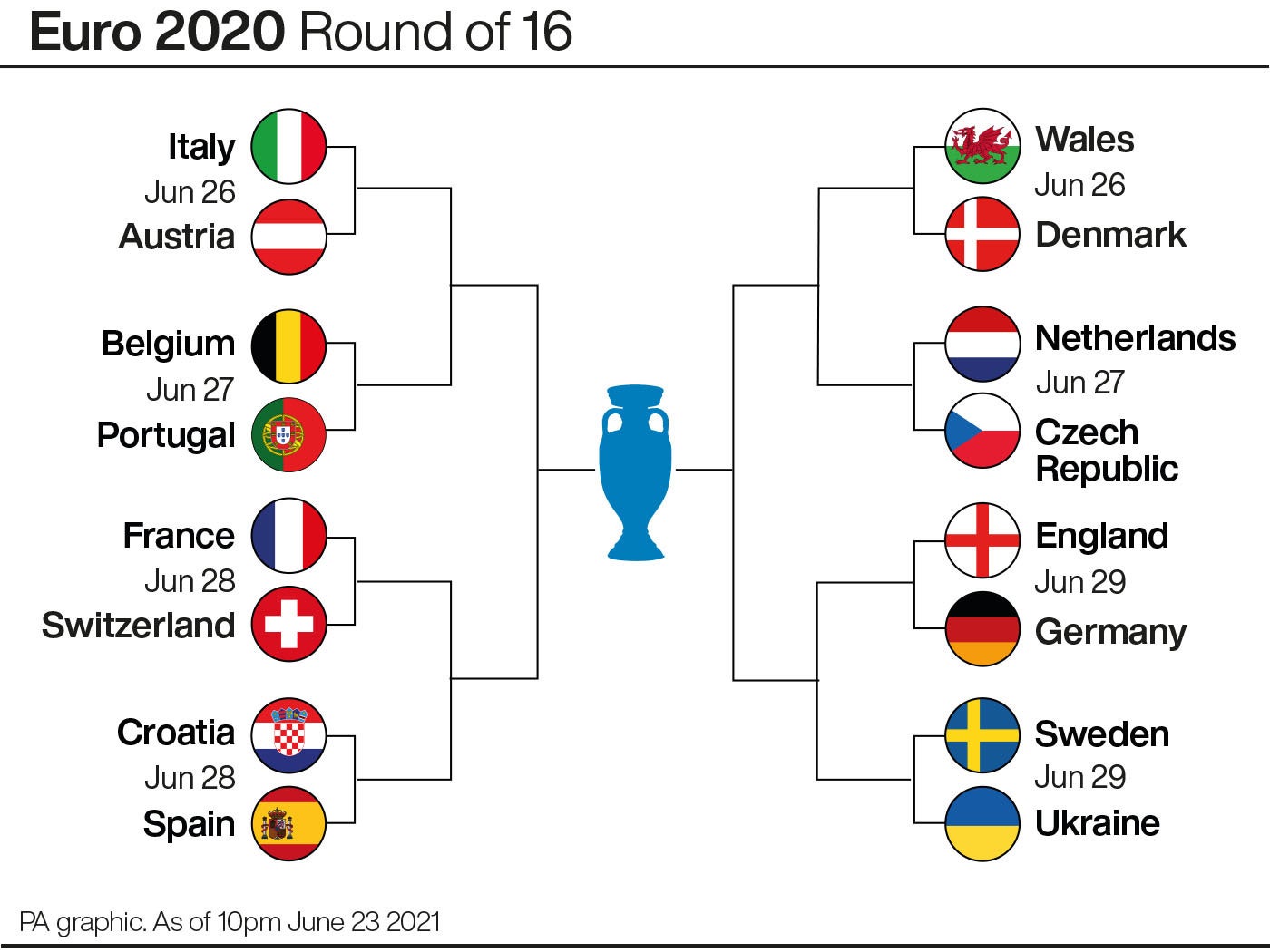