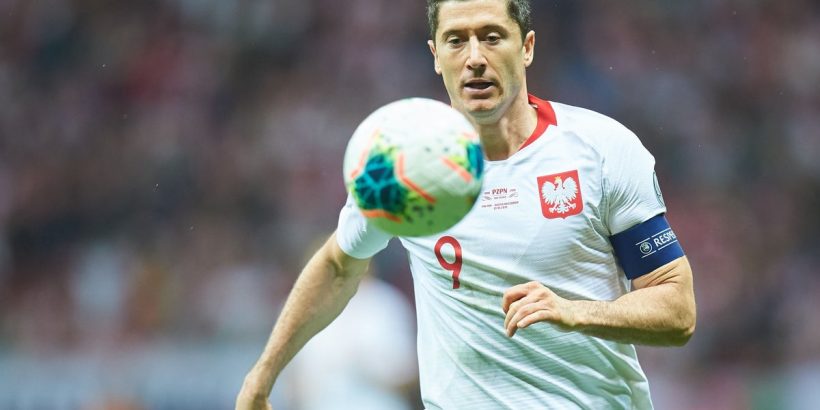 Poland have announced their squad for Euro 2020 with Robert Lewandowski captaining the side which takes on Spain, Sweden and Slovakia in Group E.

A notable inclusion is the 17-year-old midfielder Kacper Kozlowski, for whom the country has high hopes after he broke into Pogon Szczecin’s first team this season and picked up one international cap.

Lewandowski will shoulder most of Polish expectation after another sensational season for Bayern Munich, scoring 40 league goals in only 28 appearances.

Poland’s campaign starts against Slovakia in Dublin on 14 June.