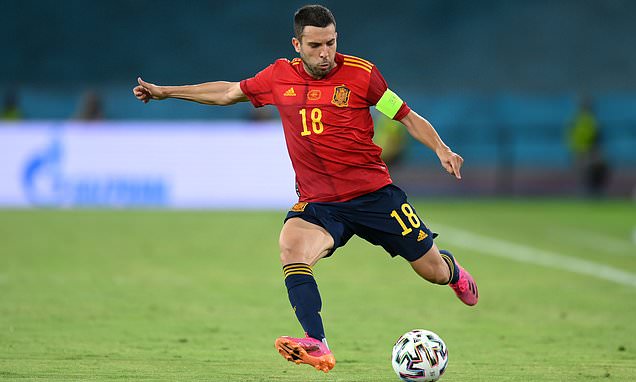 Euro 2020: Spain set tournament record with 419 passes in first half of match against Sweden… but Luis Enrique’s side fail to make dominance count as they are held to frustrating goalless draw in opener

Spain set a passing record in the first half of their Euro 2020 opener against Sweden in Seville.

Those watching on would have been well aware of Luis Enrique’s side dominating the ball, and they finished the first half with 84% of possession.

But their comfort on the ball was record-breaking, completing an astonishing 419 passes in the first 45 minutes against Sweden. 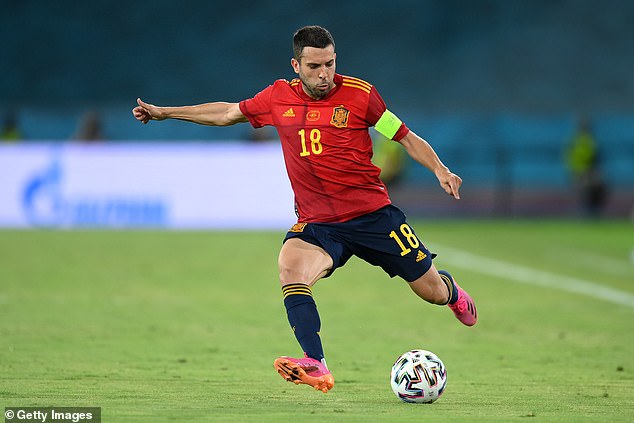 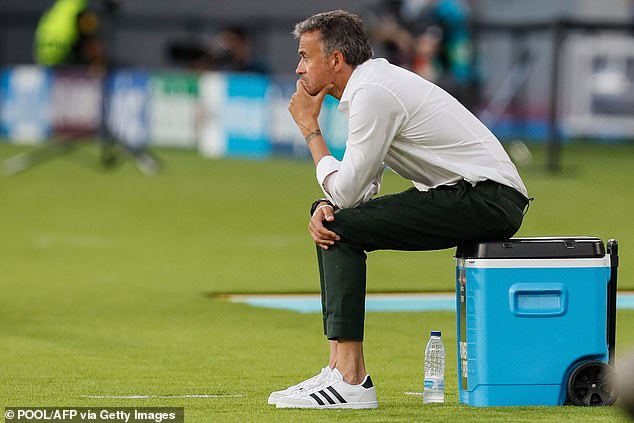 According to Opta, that’s the highest number of passes a side have recorded in the opening period of a Euros match since records began in 1980.

Despite them enjoying so much of the ball, Spain went in at the break goalless, and Alexander Isak even went close to giving Sweden the lead when he hit the woodwork.

Cesc Fabregas, who won the Euros with Spain in 2008 and 2012 and the World Cup in 2010, admitted the stat was largely irrelevant while they failed to score. 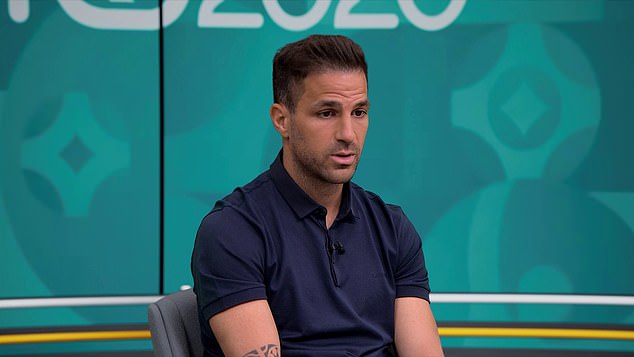 ‘At the end of the day, we all know this game is about scoring goals and not conceding, and they (Spain) could have scored by they could have conceded.’

Spain had much of the ball after the break too, but it was Sweden who went closest to breaking the deadlock when Marcus Berg somehow missed from close range.

Despite being roared on by the Spanish fans in Sevilla, Enrique’s side were held to a goalless draw to get their campaign off to a frustrating side.