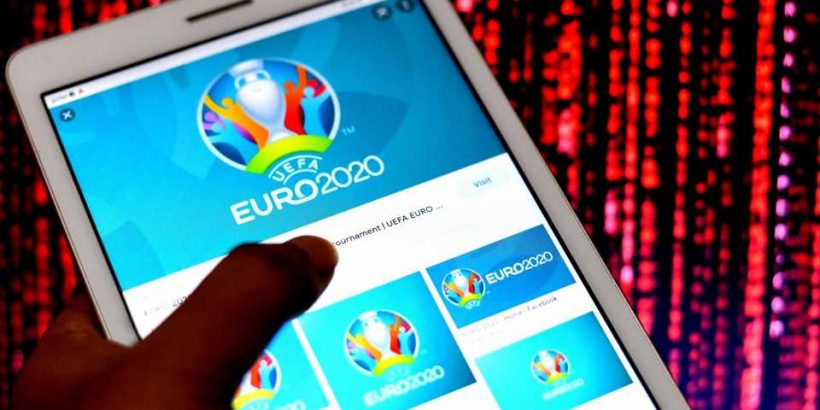 We’ve reached crunch time in the Euro 2021 group stage. The final round of group matches will determine which 16 teams will advance to the knockout rounds and which eight teams will be heading home.

The teams qualifying for the Round of 16 will be: the top two teams in each of the six groups, plus the four best third-place finishers.

Group tiebreakers will come into play if teams are tied on points. Here are the Euro 2021 tiebreakers that will be used if two or more team finish with the same points total:

The tiebreakers are outlined on page 17 of the official Euros competition rulebook.

It’s important to note that in the case that more than two teams are even on points (e.g. a three-way or four-way tie), if there are still teams that are deadlocked after applying tiebreakers Nos. 1-3 above, then Nos. 1-3 are reapplied to the specific teams that are still tied, and exclusively to the matches between them. And if that still doesn’t break the tie, then Nos. 4-8 will be applied to those same teams.

Given the matchups on the final day, the only potential scenarios that could result in a three-way tie involve Group B and Group E.