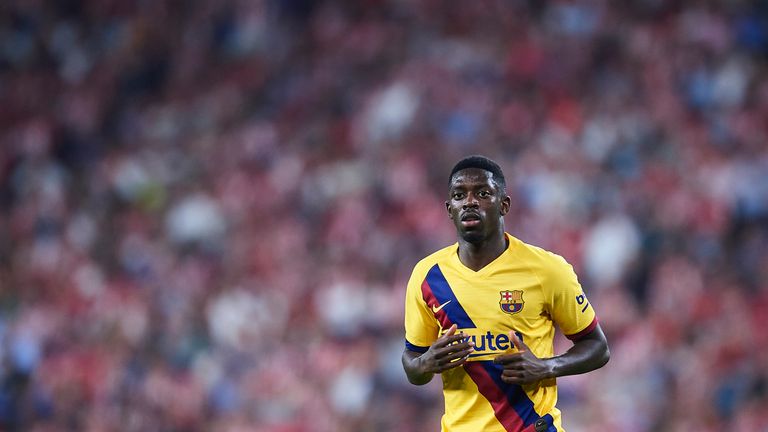 With news of two teams going head to head to bring Ousmane Dembele to the Premier League, here’s Europe’s back pages on Saturday.

As a result, the rumour mill never stops. So we asked our friends at Football Whispers to round up all the latest news, views and gossip from across the continent.

Barcelona forward Ousmane Dembele expects to leave the Nou Camp next summer and the winger’s agent has held talks with Chelsea, Manchester City and Paris Saint-Germain over a potential transfer. (El Desmarque)

Zinedine Zidane has refused to rule out Real Madrid making signings in January. The French coach said: “Anything can happen in football. When it’s time, we’ll see. For now, I’m counting on my current players and I’m very happy with them.” (Marca)

Barcelona have decided against pursuing Red Bull Salzburg forward Erling Haaland and will instead focus their efforts on signing Lautaro Martinez from Inter Milan. (Mundo Deportivo) 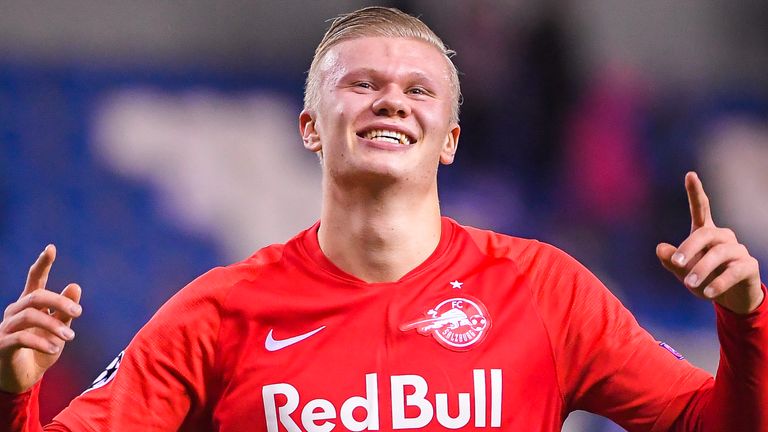 Barcelona president Josep Maria Bartomeu has admitted Ernesto Valverde could leave the club next summer. “He [Valverde] has a contract until 2021 but next spring it is possible that the club or he decides not to continue [beyond this season].” (Catalunya Radio)

Atletico Madrid remain interested in Valencia striker Rodrigo and could make an offer for the Spain international in January after being unable to bring him to the Wanda Metropolitano in the summer. (AS)

Chelsea, Manchester United and Manchester City are interested in Barcelona defender Samuel Umtiti. The World Cup winner has fallen behind Gerard Pique and Clement Lenglet at the Camp Nou. (L’Equipe)

Real Madrid is once again Paul Pogba’s preferred option if he is able to force his way out of Manchester United next summer. The France midfielder would favour a switch to the Bernabeu over a second stint with Juventus. (L’Equipe)

Juventus have reignited their interest in Barcelona midfielder Ivan Rakitic and could make an offer for the Croatia international in January with Sami Khedira injured and Emre Can set to leave the Serie A champions. (Corriere di Torino)